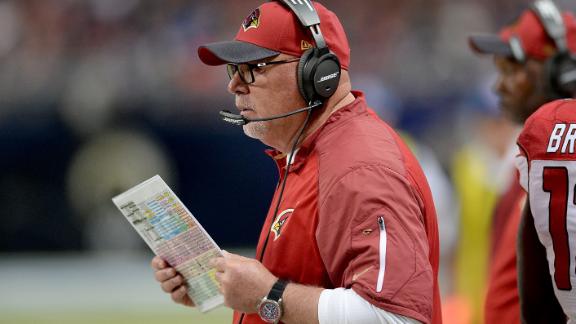 "People that say, 'I won't let my son play [football]' are fools," he told The MMQB in a video interview.

Dallas Cowboys owner Jerry Jones, however, said Tuesday that a link is "absurd." He later amended his remarks to say that the issue needs to be studied further.

"We have this fear of concussion that is real, but not all of those statistics, I think, can prove anything," he told The MMQB.

Arians had only praise for the game.

"This is the greatest game in the world," Arians said. "I think it teaches more values than any other game that you play. You have things that happen in your life that aren't going to be good. If you play football, you know how to handle them. It doesn't necessarily equate in track and other things." 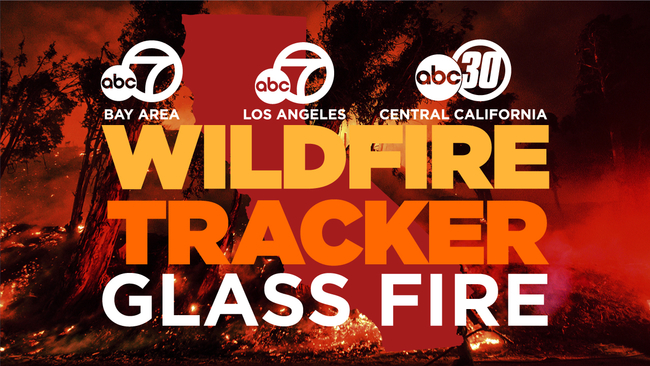