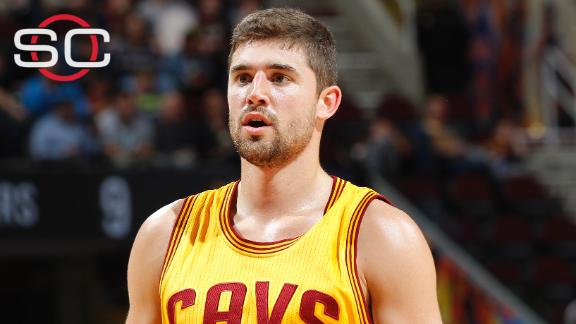 DALLAS -- The Cleveland Cavaliers traded guard Joe Harris to the Orlando Magic on Tuesday in a move that could save the Cavs, on pace to have the second-highest payroll in league history, nearly $3 million in luxury tax penalties.

Harris underwent successful surgery in Indianapolis on Tuesday to remove a bone in his right foot. His recovery is expected to sideline him for the rest of the season. A league source told ESPN.com the Magic plan to waive Harris, selected with the No. 33 pick in the 2014 draft.

"Obviously with Joe having season-ending surgery, Griff [Cavs GM David Griffin], who is always working, was looking as always to create flexibility for possible opportunities going forward," Cavs coach David Blatt said before Cleveland played the Dallas Mavericks on Tuesday. "Joe was a real good member of the team. He was a guy we all liked having on our team. A guy I really enjoyed coaching. A terrific teammate and a guy with a real future, I believe, in this league. It's one of those things that you wish it didn't have to happen, but it's understandable under the circumstances why."

Both picks involved in the deal are top-55 protected. Cleveland gave $1 million in the swap but will still stand to save $2.9 million in salary and tax fees should it keep its roster as is. However, with 14 players on the roster, the Cavs will likely be a top destination for veterans receiving contract buyouts in the coming months. Opening up a roster spot also gives the Cavs flexibility to use one of the two trade exceptions they have in their coffers, which are worth $10.5 million and $2.8 million.

After averaging 2.7 points and shooting 36.9 percent from 3-point range in 9.7 minutes per game as a rookie while making one start, Harris played in only five games his second year, averaging 0.6 points on 25 percent shooting in just 3.0 minutes of playing time.

Much like last season, when he made a pair of deals with New Yorkand Oklahoma Citythat took the league by surprise, Griffin arranged the trade with Orlando in mid-January, kicking off this year's NBA trade season approximately five weeks before the trade deadline of Feb. 18. 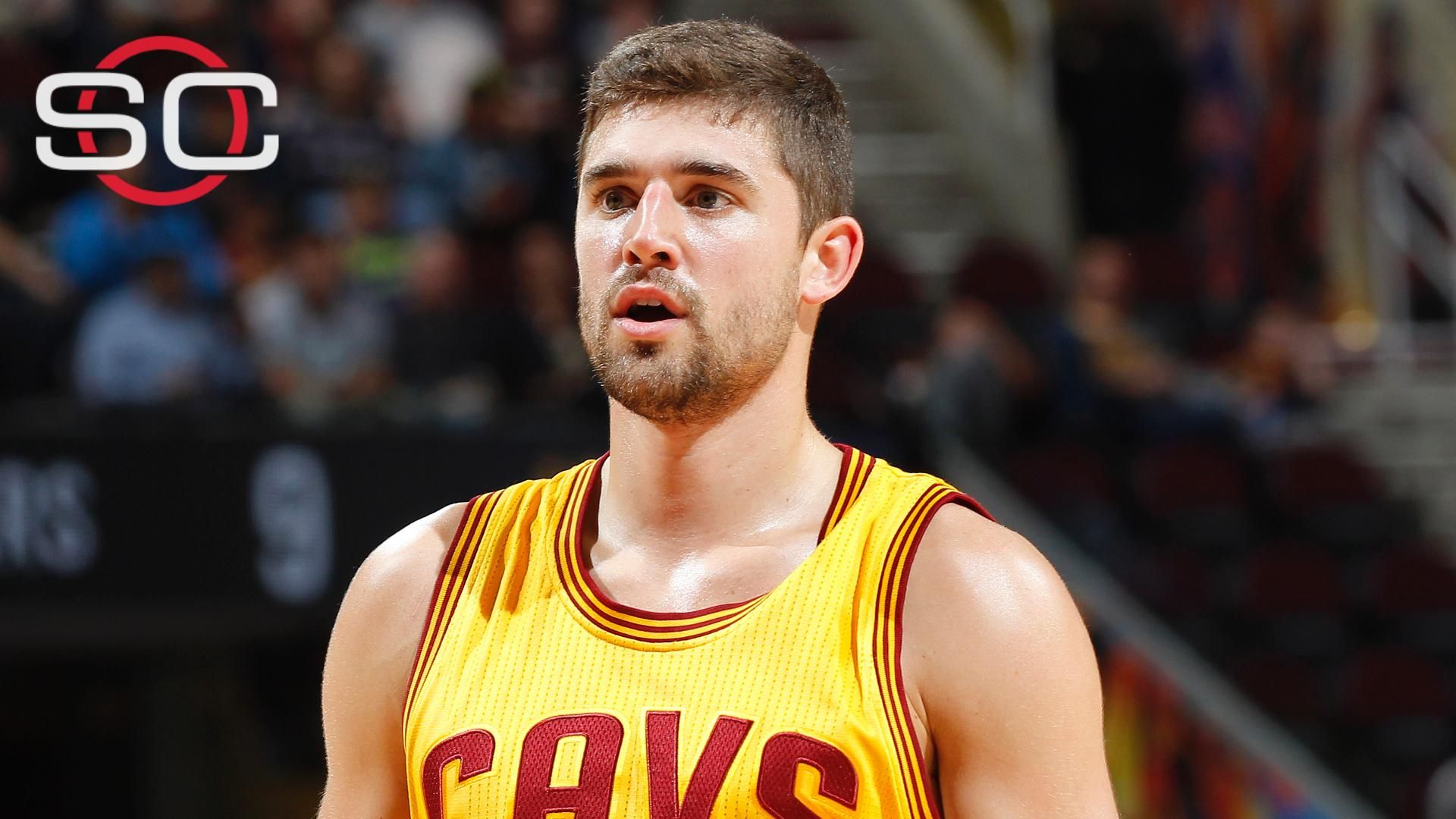