Cousins injury left Draymond 'at a loss for words' 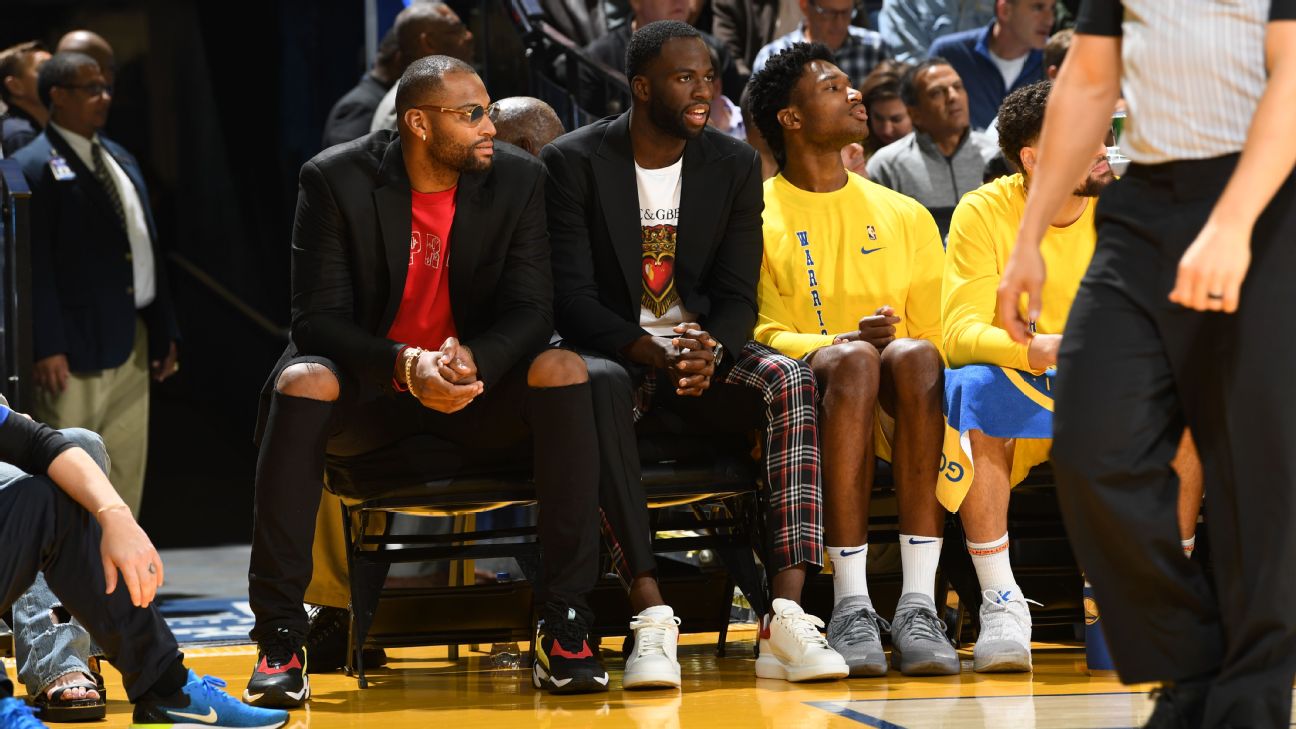 ESPN
By Ohm Youngmisuk
EL SEGUNDO, Calif. -- Draymond Green had just told DeMarcus Cousins that he hadn't seen him look this fit and slim since his college days at Kentucky. He was ready to see the big man wreak havoc on the NBA this season.

That was just last week.

On Thursday, Green and the rest of the NBA learned that Cousins had suffered yet another crushing setback with a torn left ACL, leaving Green uncertain of what to say or text to his good friend and former Golden State Warriors teammate.

"One of my goals coming into this season was for DeMarcus to destroy everybody and come back and show how great of a player he is and get what I think he deserves," Green told The Undefeated's Marc Spears. "I'm really at a loss for words about it. It's one that really hurt me for sure."

"I'm devastated for DeMarcus," said Warriors coach Steve Kerr, who is an assistant for Team USA and coached Cousins last season with Golden State. "It's been a couple of years of hell for DeMarcus. ... We are all crushed for him."

"Injuries are a part of the game," Kerr later added. "But when you are talking about a player who has now dealt with the two most feared injuries for NBA players -- the Achilles and the ACL -- each basically knocking you out for an entire season ... to deal with that over a two-and-a-half-, three-year span, it's unheard of. What a blow for him, for the Lakers. He is going to have to process it all, start all over again."

Green says that if anyone can overcome this series of injuries, it's Cousins.

"But he made it out of Mobile, Alabama. If he can do that, he can do anything." 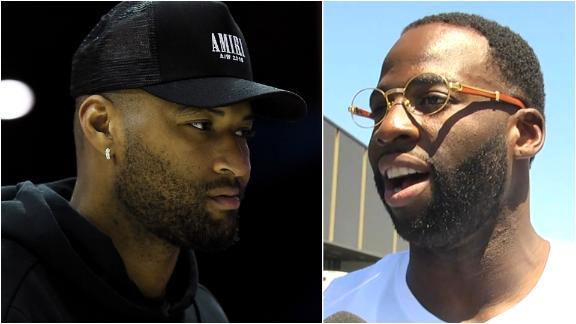