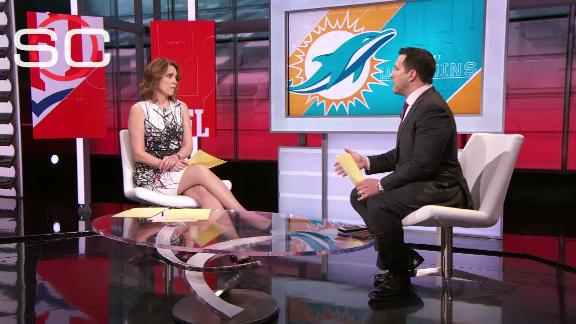 They had applied the tag just over a week ago, but after signing former Bills defensive end Mario Williams, the Dolphins pulled back on Vernon. The 25-year-old should now command a big contract in free agency.

Williams will receive $17 million in his two year deal that includes incentives that could push the total to $20 million, the defensive end confirmed to ESPN's Josina Anderson.

The one-year transition tag for a defensive end is worth $12.734 million, according to the NFLPA. Under the tag, other teams were able to negotiate with Vernon at the start of free agency, but the Dolphins had the right to match any offers. By cutting him loose now, the Dolphins will get a compensatory draft pick when Vernon leaves. They would not have gotten a pick if he had departed as a transition player.

Vernon made just $1.542 million in 2015, the final season of his rookie contract. The former third-round pick has never missed a game in four seasons and had developed into one of Miami's most dependable players, registering 29 career sacks.

Vernon led the Dolphins last season with 7.5 sacks in addition to 61 tackles. He picked up his play in the second half of the season when Pro Bowl defensive end Cameron Wakewas lost for the year with an Achilles injury.

"I think my film work is going to speak for itself," Vernon told ESPN.com in December, regarding his prospects in free agency. "So it's on the coaches in what they see on film."

Vernon, a Miami native, played football in South Florida at every level. He played for American High School and at the University of Miami in college. The Dolphins drafted Vernon in the third round in 2012. 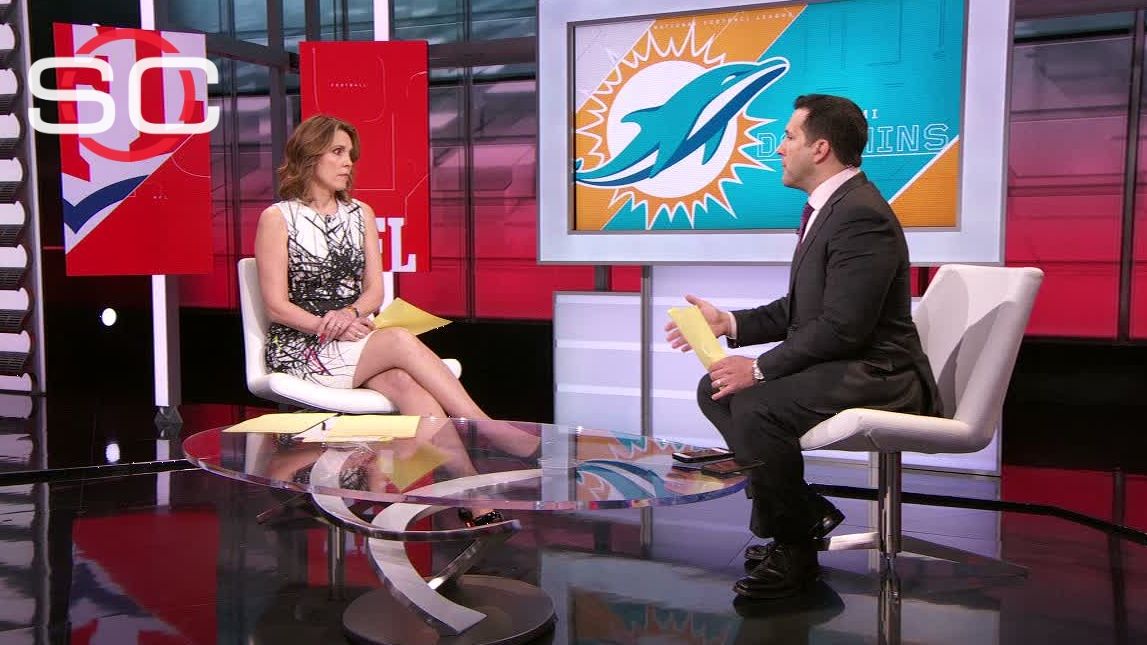