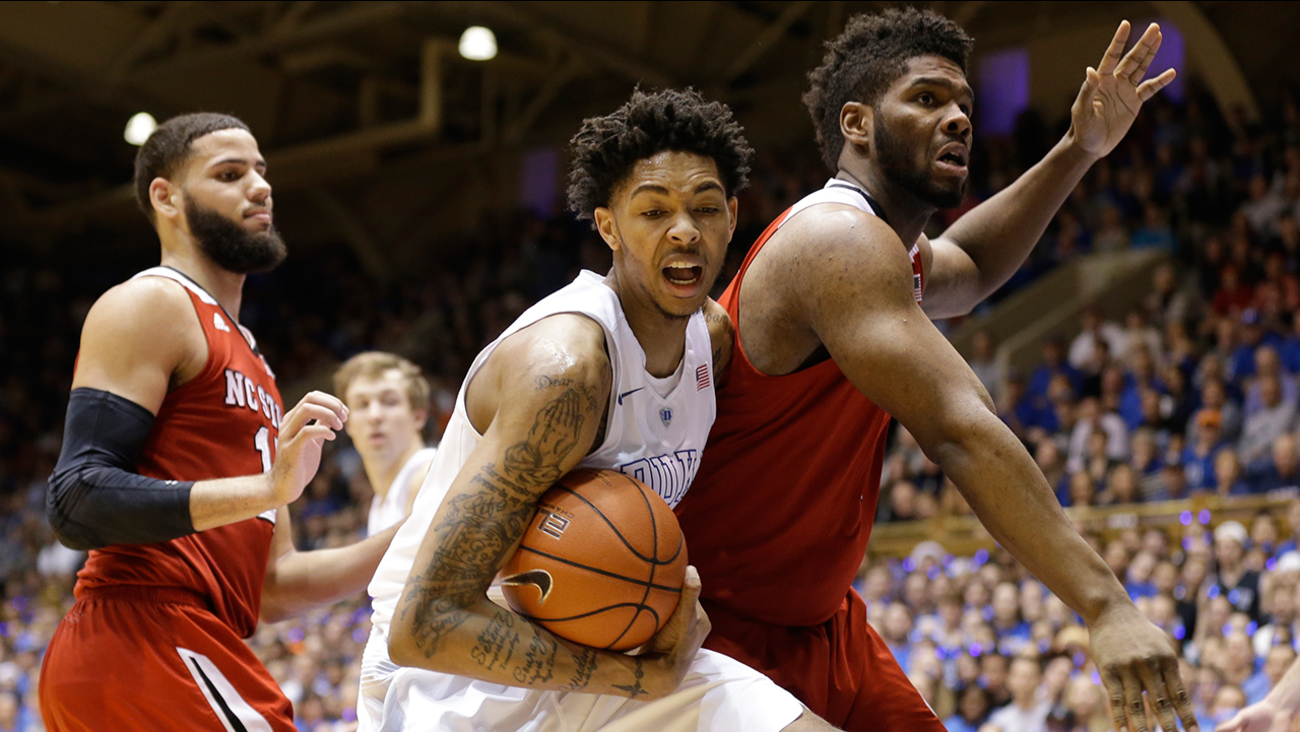 
Duke freshman Brandon Ingramannounced Monday that he will enter the 2016 NBA draft.

The forward, who averaged 17.3 points per game in his only season for the Blue Devils, made the announcement in a goodbye letter posted on The Players' Tribune.

"My time is almost over here in Durham. Today as I declare for the NBA draft, I'm both excited and sad about this moment," he wrote.

"On one hand, one year at Duke isn't a very long time. I know that. But I've done a lot of growing, and growing up, in that time. I know by leaving I'll miss out on a lot of friendships and opportunities. I'll really miss all the students who showed me so much love," he wrote.

ESPN's Chad Ford has Ingram being selected by the Los Angeles Lakers with the No. 2 overall pick in his latest mock draft.

"Brandon Ingram was a special player at Duke this year, and his best basketball is still ahead of him," Duke coach Mike Krzyzewski said in a statement. "He is a no-maintenance player who loves the game, has a strong desire to get better and competes every time he steps on the floor. ... I have absolutely loved coaching Brandon."

The slender, soft-spoken 6-foot-9 swingman from Kinston, North Carolina, was the Atlantic Coast Conference's freshman of the year.

Ingram is leaving Duke early after arriving late: He didn't pick a school during the early signing period in November 2014 and didn't decide on Duke until last April, when he chose the Blue Devils over in-state rivals North Carolina, NC State and a list of other big-name programs. 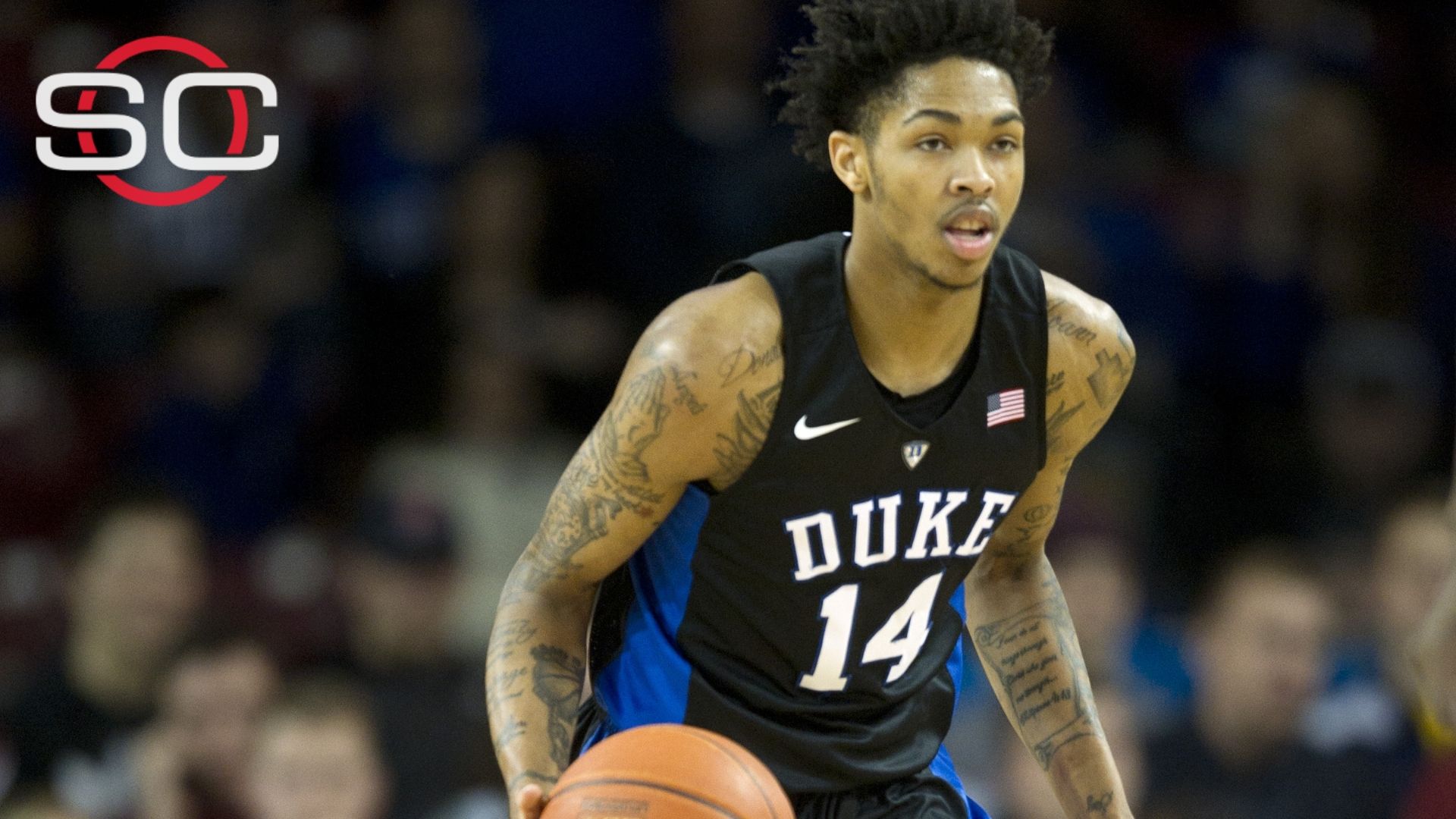