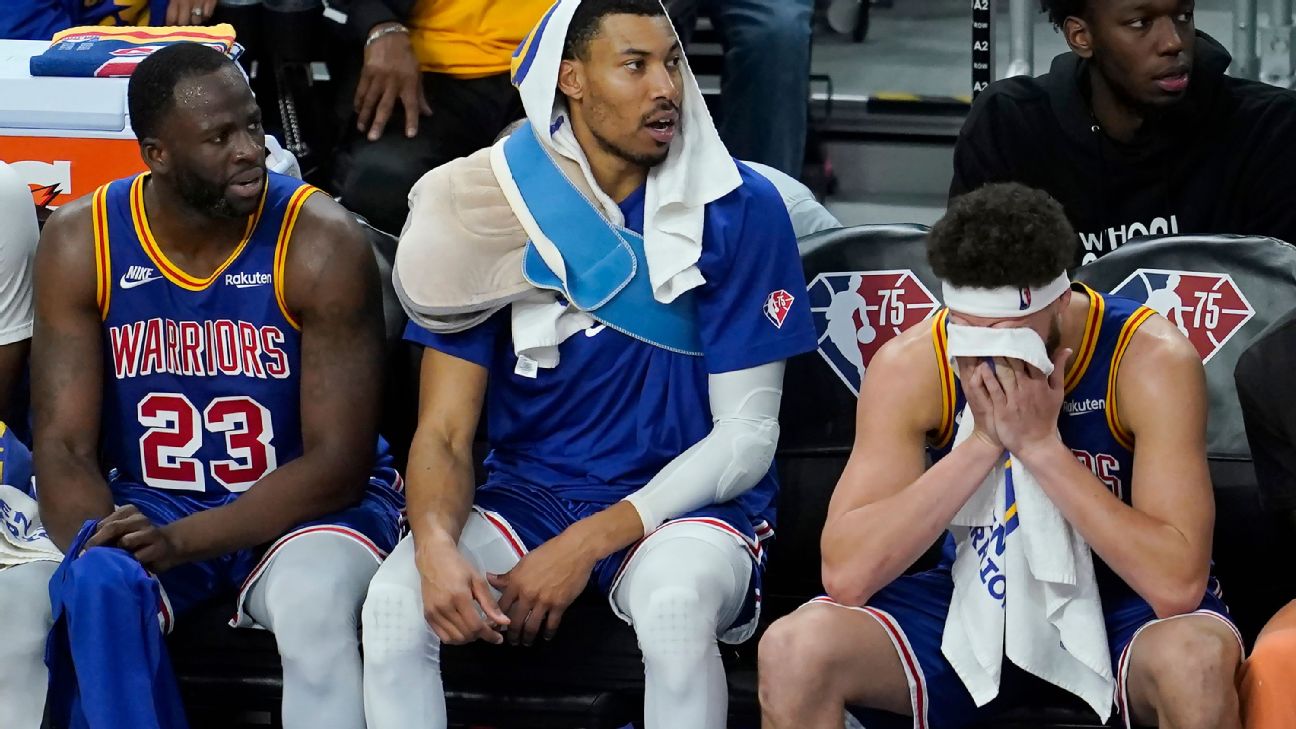 The move wasn't necessarily out of character for the Warriors -- they've been resting Thompson and Porter on one end of back-to-back games all season long. But the decision to rest this trio was more notable with the Warriors mired in a three-game slump entering Wednesday.


Two of those losses, to the San Antonio Spurs and Orlando Magic, were games Golden State not only knew it could win without Curry, but needed to win with the jostling for playoff seeding in the West becoming tighter.

Golden State made the decision to sit Green, Thompson and Porter based on medical rationale and a desire to minimize the chance of injury going into the playoffs -- not because of Tuesday's frustrating loss at Orlando, according to coach Steve Kerr.

"Just talking with the training staff and continuing the process of making sure our players who have been injured or who are recovering from injuries are getting the care they need and the rest they need and not subjecting them to risk,'' Kerr said. "These decisions are based on process, not on the results of the previous night's games.''

Jordan Poole scored 30 points and had a career-best nine assists against the Heat, with Damion Lee, Jonathan Kuminga and Andrew Wiggins each chipping in 22 points for the Warriors, who also got 11 points from Gary Payton II and 16 rebounds from Kevon Looney.

The win comes just 24 hours after Green contended that the Warriors were "playing soft," as evidenced in Tuesday's loss to the Magic. He added, "We're playing stupid. We're just not playing good basketball and we're getting punked. It's hard to win a game getting punked. So that's where we are right now."


They bounced back in a big way against Miami,scoring the first 19 points of the second half.

"This is why it's so important to us to keep pushing ahead and not succumb to the noise and the roller coaster, the nature of it all," Kerr said Wednesday night. "You just got to keep pushing forward."

The Warriors improved to just 7-12 in their past 19 games, winning for the first time in their past four trips to Miami. Golden State's last win on the Heat home floor was Dec. 3, 2017.

The Warriors have three more back-to-backs remaining -- Sunday and Monday at Washingtonand Memphisto end this five-game trip, April 2 and 3 against Utahand Sacramento, then April 9 and 10 for regular-season-ending games at San Antonioand New Orleans. Thompson and Porter are almost certain to be held out of one game in each of those sets, Kerr said. 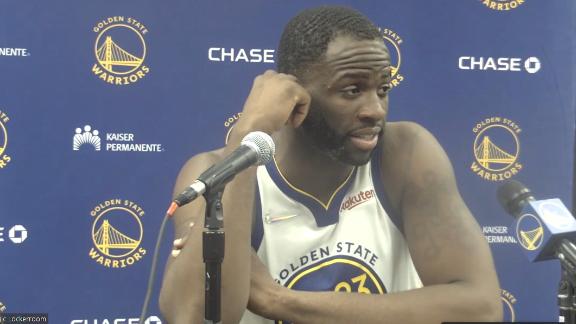