Hawks also want to get involved in Kevin Durant sweepstakes 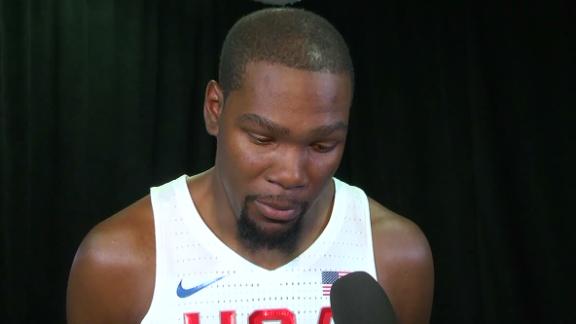 The Atlanta Hawks' free-agent priorities are re-signing forward Al Horford and swingman Kent Bazemore, but the Hawks are also trying to wedge their way into the Kevin Durant sweepstakes, according to league sources.

Sources told ESPN.com that the Hawks, like the New York Knicks and Los Angeles Lakers, have been working to persuade Durant and his representatives to have a face-to-face recruiting meeting after free agency starts at 12:01 a.m. on Friday, even though their chances appear dim.

One source of hope for the Hawks, sources say, is the presence of longtime NBA All-Star Grant Hill in the Hawks' ownership group, with Hill expected to lead Atlanta's lobbying efforts.

If the Hawks are unable to thrust themselves into the Durant bidding, sources say that one countermove Atlanta is weighing strongly is the free-agent pursuit of Atlanta native Dwight Howard to play alongside Horford in the frontcourt. Howard will become a free agent Friday after declining his $23 million player option next season with the Houston Rockets.

The Hawks, of course, face a stiff challenge in trying to retain Horford, who sources say is expected to draw free-agent interest from a number of teams, including the Lakers, Rockets, Orlando Magic, Detroit Pistons,Washington Wizards, Boston Celtics and Brooklyn Nets.

The teams known to have secured face-to-face meetings with Durant are Golden State, San Antonio, Boston, Miami and the Los Angeles Clippers in addition to the incumbent Oklahoma City Thunder, widely seen as having a strong chance to retain Durant on a two-year deal that includes an ability to return to free agency in July 2017. 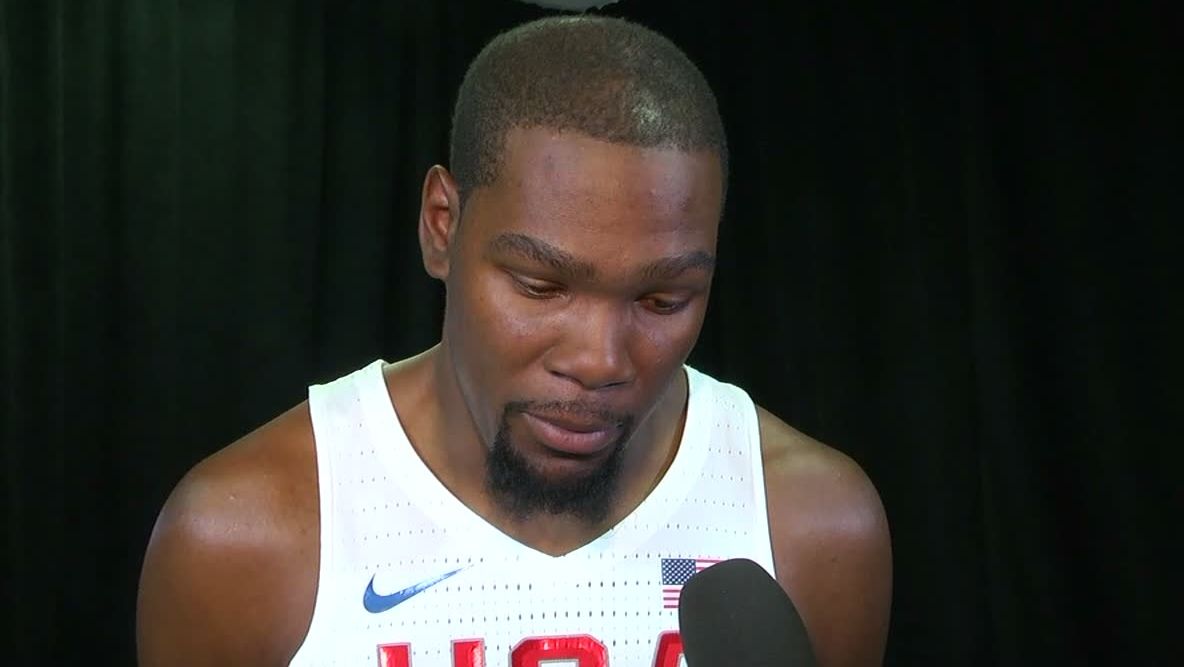