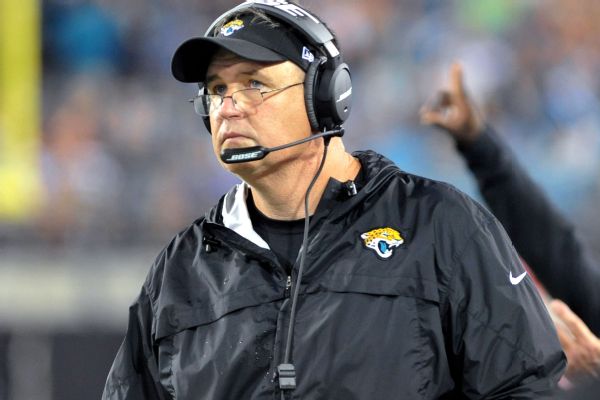 Jacksonville also signed general manager Dave Caldwell to a two-year extension, meaning that Caldwell, Coughlin and Marrone all will have matching three-year deals with the Jaguars.

"I have confidence that one day soon we'll look back on today's news as the moment that inspired and ultimately established the Jacksonville Jaguars as a football team that wins, week to week and season to season,'' owner Shad Khan said in a statement. "The results will speak for themselves in time, but with Tom coming in to join Dave and Doug, there is no question the Jacksonville Jaguars are a stronger football team today.''

Marrone and Caldwell will report to Coughlin, meaning Jacksonville's first coach is now in charge and will have the final say in personnel decisions.

Marrone will be promoted after serving as the Jaguars' interim coach to finish the season. He went 1-1 following the firing of Gus Bradley in December.

"I think Doug has earned the respect of the offensive players, and I'm excited for him to get this opportunity and the direction of this team," quarterbackBlake Bortleswrote in a text to ESPN's Mike DiRocco.

Bortles completed over 64 percent of his passes in both of his starts under Marrone. The quarterback only did that in one game under Bradley this season.

Coughlin, 70, was the franchise's first head coach when the Jaguars entered the NFL in 1995. He guided Jacksonville to the 1996 and 1999 AFC Championship Games during his eight-year stint with the team.

Coughlin also spent 12 years as the head coach of the Giants and led New York to two Super Bowl titles. He stepped down from his post with the Giants after the 2015 season and worked as a senior adviser for the NFL this past year.

Marrone served as theBills' coach in 2013 and 2014, going 15-17 -- including Buffalo's first winning season in 10 years in 2014 (9-7) -- before opting out of his contract after an ownership change. He was hired as the Jaguars' offensive line coach and an assistant coach for offense before the 2015 season.

Bradley hired Marrone to replace George Yarno, who was diagnosed with cancer. Yarno died in August 2016.

Marrone, 52, coached Syracuse to a 25-25 record from 2009 to 2012, which included a share of the Big East title in 2012. The Orange won two bowl games under Marrone, and their victory in the Pinstripe Bowl over Kansas State after the 2010 season was the program's first bowl victory since 2001. That also was the first time Syracuse had posted a winning season since 2001. 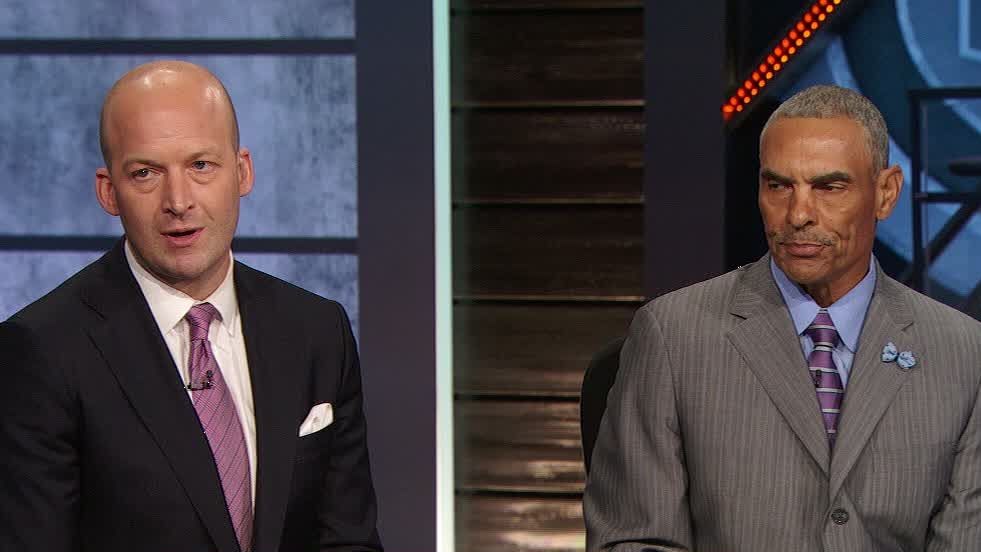 How quickly can Marrone turn around the Jaguars?
Adam Schefter, Tim Hasselbeck and Herm Edwards examine the situation Doug Marrone is getting himself into as the next coach of the Jaguars. 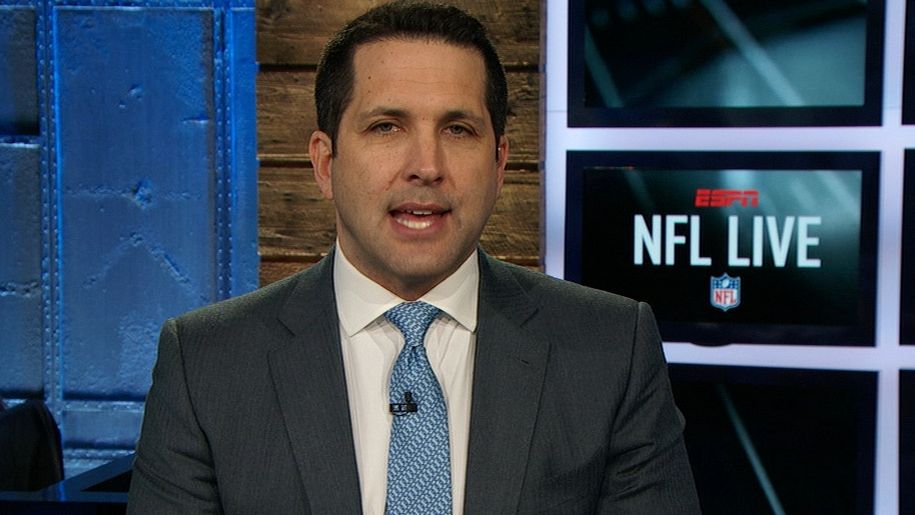