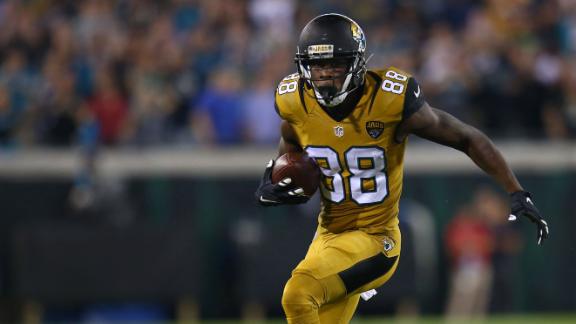 JACKSONVILLE, Fla. -- Two years ago, he couldn't get a team to draft him. Now, Allen Hurns is a multimillionaire.

TheJacksonville Jaguars third-year receiver has signed a four-year contract extension that, according to a league source, will pay him $40 million, including $20 million guaranteed.

"That's the thing about the NFL and I love it: No matter what you did last year they want to see what you can continue to do," Hurns said Thursday night in a conference call with reporters. "If you have a great year and come out and not play well, they'll forget what you did the year before. That keeps me on the edge."

The deal could be worth up to $11 million per year, including escalators, a league source told ESPN's Adam Schefter. Pro Football Talk was the first to report the extension.

"It was a long journey," Hurns said. "But the thing about [the] NFL is no one cares what you do your first year and second year. You've got to continue to prove yourself."

"He continues to impress our coaching staff on a daily basis and has certainly earned the respect of his teammates," Jaguars general manager Dave Caldwell said in a statement of Hurns. "Our organizational philosophy is to reward our homegrown players when the opportunity presents itself. Hurnsy is a clear example of that." 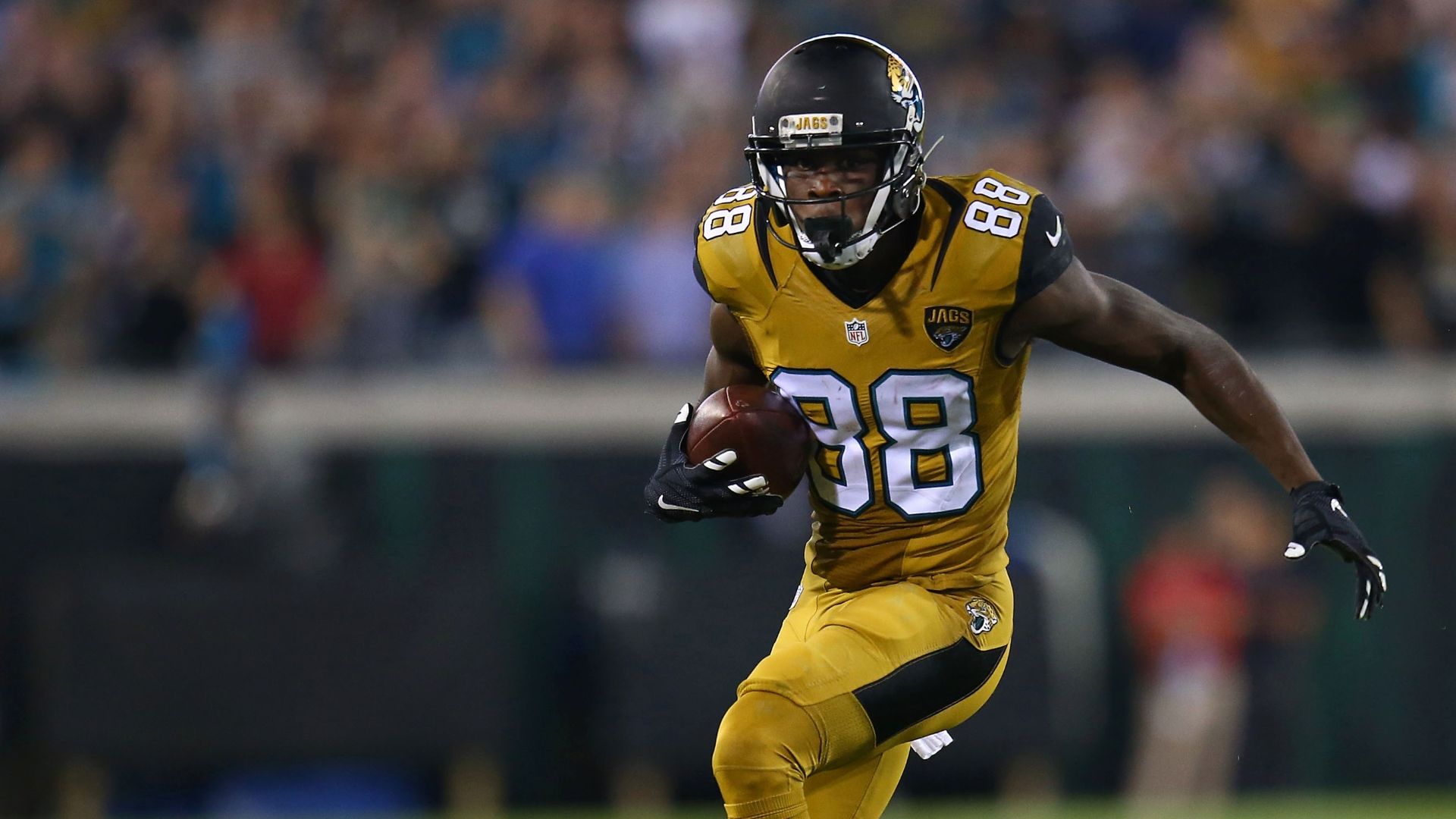 Police officer who knelt on George Floyd has been arrested