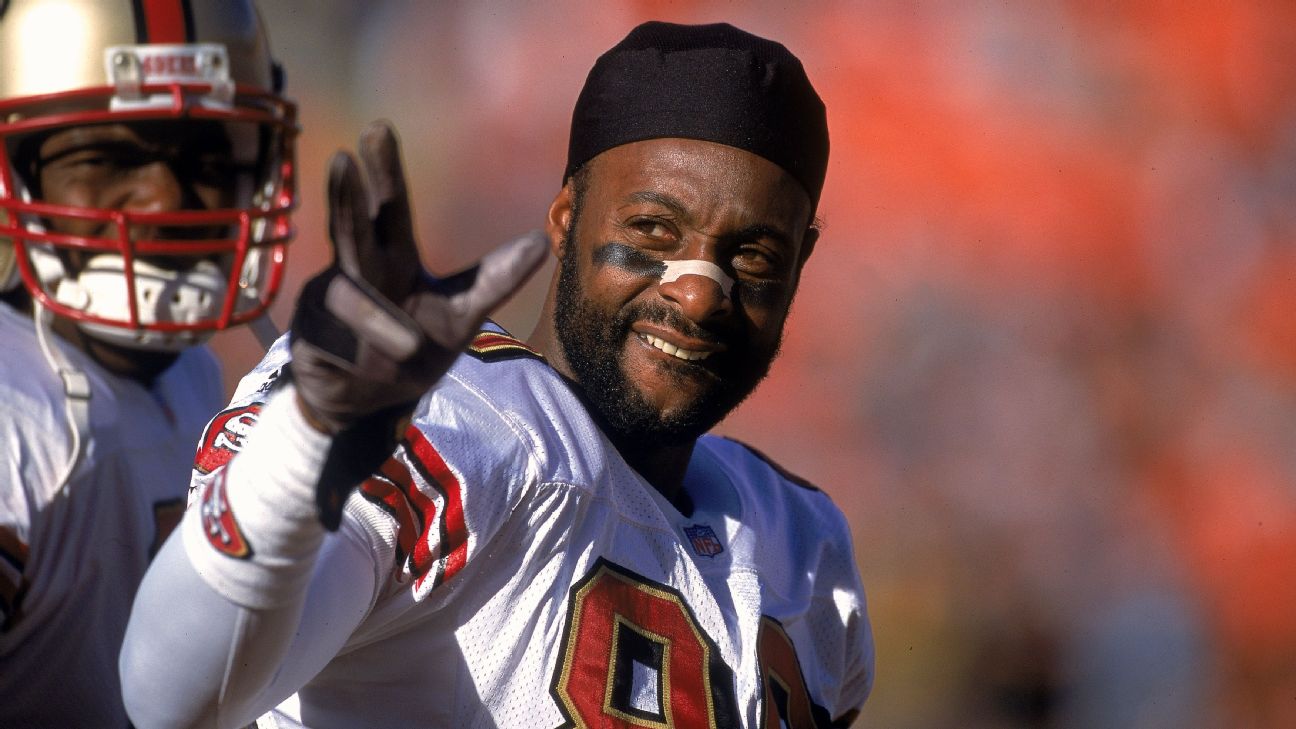 Hall of Fame receiver Rice, who won three Super Bowls with the Niners, cited quarterback Russell Wilson as the main reason for the Seahawks' strength, but believes that the 49ers are in the driving seat in the NFC.

Speaking to the Nat Coombs Podcast, Rice said: "Seattle is going to be hard to deal with because of Russell Wilson and the way this guy can assess what's happening downfield and the way he can expand plays. He's still got great vision downfield.

"I would say the Seattle Seahawks [are the Niners' biggest threat] but then there's the Saints, Cowboys, Philadelphia, it can go on and on."

Rice was in London to officially open the gym of the NFL Academy.

The 49ers lead the NFC West, with the Seahawks handing San Francisco their only defeat this season with a 27-24 victory in overtime earlier this month.

"We [San Francisco] are in control of our own destiny right now," added Rice, who also played 11 games for Seattle in 2004. "When you're at 9-1, you are in control and that's not a bad position to be in." 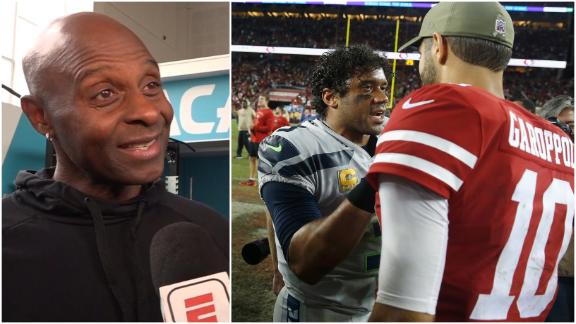