Michael Floyd on driving with .217 BAC: 'All I can do is learn from that and move forward' 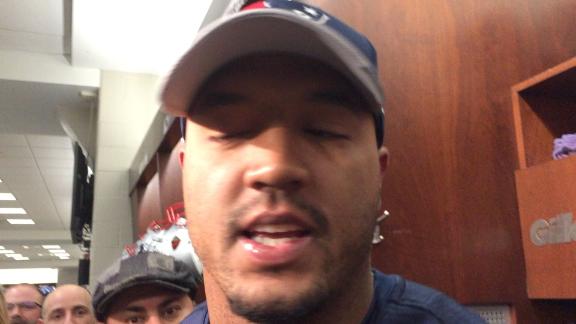 FOXBOROUGH, Mass. -- New England Patriots wide receiver Michael Floyd said he hasn't yet seen video of his DUI arrest -- when his blood-alcohol level was .217, according to police -- but said he plans to learn from the incident.

"I think in life everyone makes mistakes. I think right now it's about learning from that mistake," Floyd said Thursday, after his third practice with his new team. "I couldn't be in a better position with this team, the guys they have around here, just keeping me focused and working hard."

Floyd, 27, could face jail time if convictedof charges stemming from his arrest in Scottsdale, Arizona, on Dec. 12. He faces six charges: obstructing a roadway; DUI impaired to the slightest degree; DUI blood alcohol content above .08, .15 and .20; and failure to obey a police officer. All charges are Class 1 misdemeanors.

The Arizona Cardinalsreleased Floyd on Dec. 14, two days after his arrest.

After acknowledging the large crowd of reporters around his locker Thursday -- "Is this what it's like to be a Patriot?" he asked -- Floyd opened with brief remarks. He mentioned the arrest before sharing his excitement at joining the Patriots.

"It's a choice," Floyd said when asked why he would drive in that condition. "All I can do is learn from that and move forward."

That was a theme of his remarks throughout his four-minute interview, as he said he promised the Patriots and himself that it wouldn't happen again.

"Being in the NFL and being in the spotlight, obviously people see you differently than any other people out there," Floyd said. "You have certain things that you only have a certain amount of chances. I think with this, them bringing me in here, is a calling that mistakes can't happen when you're in the spotlight, and I'm just glad and excited that I'm a Patriot and I'm here."

Floyd said he hasn't been on social media and is "trying not to think about" the arrest, his second on DUI charges. While at Notre Dame, he had a BAC of .19 when he was arrested on campus in 2011. A county court official told ESPN that if Floyd's first DUI is taken into consideration, his license could be revoked for a year in Arizona with a conviction of the second DUI.

The Patriots claimed Floyd off waivers one day after his release by the Cardinals, and he practiced with them for the first time Dec. 16. He traveled with the team -- but didn't play -- for the Patriots' 16-3 victory over the Denver Broncos. Coach Bill Belichick said the experience was good for Floyd to be around his new teammates and coaches, and to learn how the Patriots operate.

Floyd has since practiced both Wednesday and Thursday of this week. He could make his debut Saturday against the New York Jets at Gillette Stadium.

In Arizona, Cardinals president Michael Bidwill had said he was disappointed with how Floyd handled his arrest, saying he was unapologetic.

"I love that organization. Mr. Bidwill treated me very well," Floyd said. "I really don't have too big of a comment [on him] saying that. Right now, like I said, I'm glad I'm here. I'm in a good place right now -- mentally. These guys brought me in as family and I'm excited to be here."

Although Floyd has been with the Patriots for just a week, he said he feels as if the organization has treated him like he has been here "four or five years." He called it a "family-oriented" atmosphere.

"The coaches and the players on the team are trying to keep me focused. I'm keeping myself focused on the task at hand, which is playing on Saturday and getting ready for that. That's all I've been doing so far," he said. 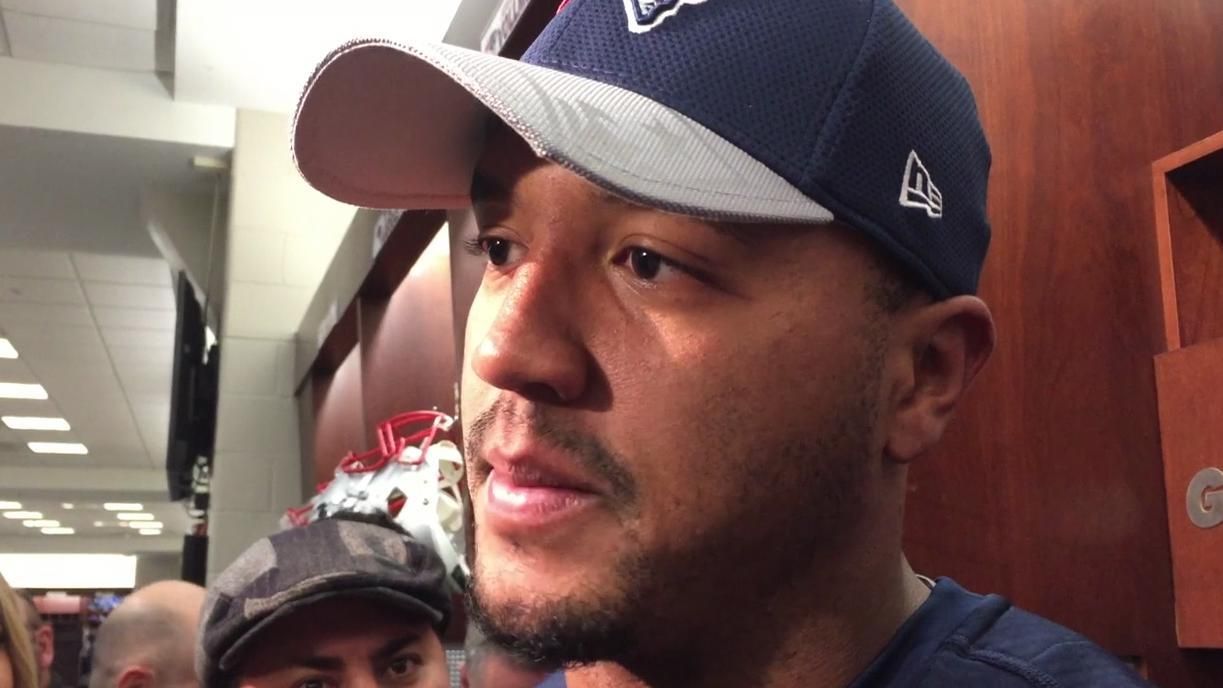 Floyd excited to be with Patriots
Michael Floyd leads off with a statement as he meets reporters for the first time since signing with the Patriots. 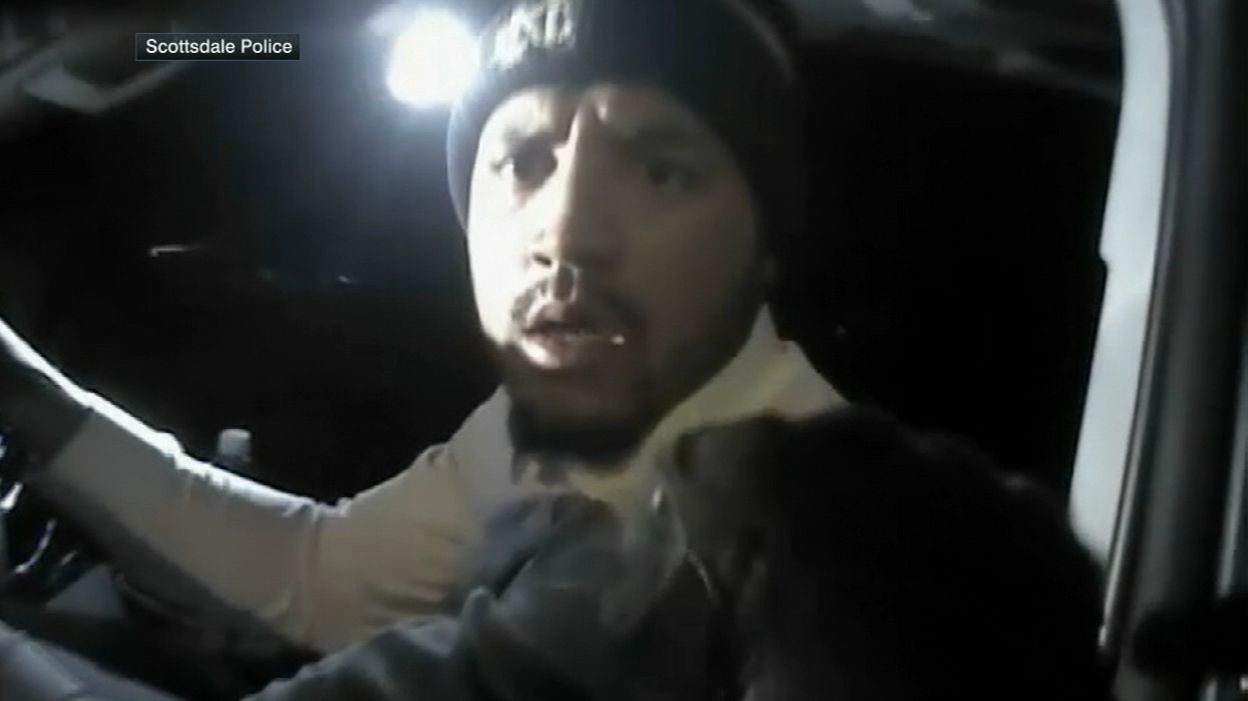