The game scheduled for July 14 was canceled Friday because of the coronavirus pandemic, and Dodger Stadium was awarded the 2022 Midsummer Classic. The 2021 game is set for Atlanta's Truist Park, home to the Braves since 2017.

Because of the pandemic, opening day had already been delayed from March 26 to July 23 or 24.

"Once it became clear we were unable to hold this year's All-Star festivities, we wanted to award the Dodgers with the next available All-Star Game, which is 2022," baseball Commissioner Rob Manfred said in a statement.
No date for the 2022 game has been announced, although Dodgers President Stan Kasten said it would take place in the third week of July.

This year will be the first time since 1945 that no game is held. Travel restrictions because of World War II kept the game scheduled for Boston's Fenway Park and any player selections from taking place that year. It was pushed back to the next season.

The Dodgers hosted the only the Midsummer Classic in Dodger Stadium history in 1980, won 4-2 by the National League.

The stadium - third-oldest in baseball behind Fenway and Chicago's Wrigley Field - is the only park in the majors not to have increased its 56,000-seat capacity since it opened in 1962.

That's not to say it hasn't changed, however.

And that doesn't include the $100 million in renovations that helped the Dodgers land the 2020 game. Those feature two acres of food and entertainment offerings in a new center field plaza and spruced-up outfield pavilions. Also added were elevators, escalators and bridges to improve circulation around the ballpark without changing its picturesque look and feel. The speaker tower sound system in center field is being replaced. New so-called "home run seats" are being added in front of existing outfield seats.

"We had a lot of elaborate preparations coming into this year, not the least of which is this huge, fantastic renovation," Kasten said on a video conference call.

The Dodgers have installed a sign above the visitors' bullpen in right field noting the All-Star game. It arrived without a date, making it viable to use for the upcoming 60-game regular season.

"It will be a constant reminder that Los Angeles is getting a game," Kasten said, adding that money pledged by MLB and the Los Angeles Dodgers Foundation for community projects around the game will be spent this year.

People who purchased tickets for this year's game will be offered an incentive to let the team hang on to their money until 2022, Kasten said. Refunds will also be offered beginning Monday.

The coronavirus slowed construction at the stadium. In mid-April, retired Hall of Fame broadcaster Vin Scully narrated a brief video of the project.

Scully, now 92, announced the 1959 All-Star game hosted by the Dodgers at Los Angeles Memorial Coliseum (the second such game played that year). He joined Mel Allen on the call for NBC on Aug. 3.

It was the first Midsummer Classic to be played on the West Coast, and also one of only two games to be played outside the month of July. The other was in 1981, when it was held on Aug. 9 because of the players' strike.

The Dodgers also hosted the game at Ebbets Field in 1949 before they moved to the West Coast from Brooklyn.

The Dodgers have produced four different All-Star Game MVPs: Maury Wills in 1962; Steve Garvey in 1974 and '78; Don Sutton in 1977; and Mike Piazza in 1996. From the 87-year-old Wills to the 51-year-old Piazza, all are still living and may have played a part in this year's festivities.

Scully would surely have made an appearance, either in person or via video, where he has turned up several times since retiring in 2016. He and Brent Musburger worked the 1980 game in LA for CBS radio.

The Dodgers had been planning to host the 91st All-Star Game since being chosen in 2018. They sent teams of planners to Washington, D.C., in 2018 and Cleveland last year to study what did and didn't work for those host cities.

Besides the Futures Game, Home Run Derby and All-Star Game over three days at the stadium, there would have been a Fan Fest and other events and commercial tie-ins around the game.

In February 2018, the Los Angeles City Council estimated an economic impact of $89.4 million from hosting the game. The Dodgers had committed to paying $100,000 for city services needed as part of the game. 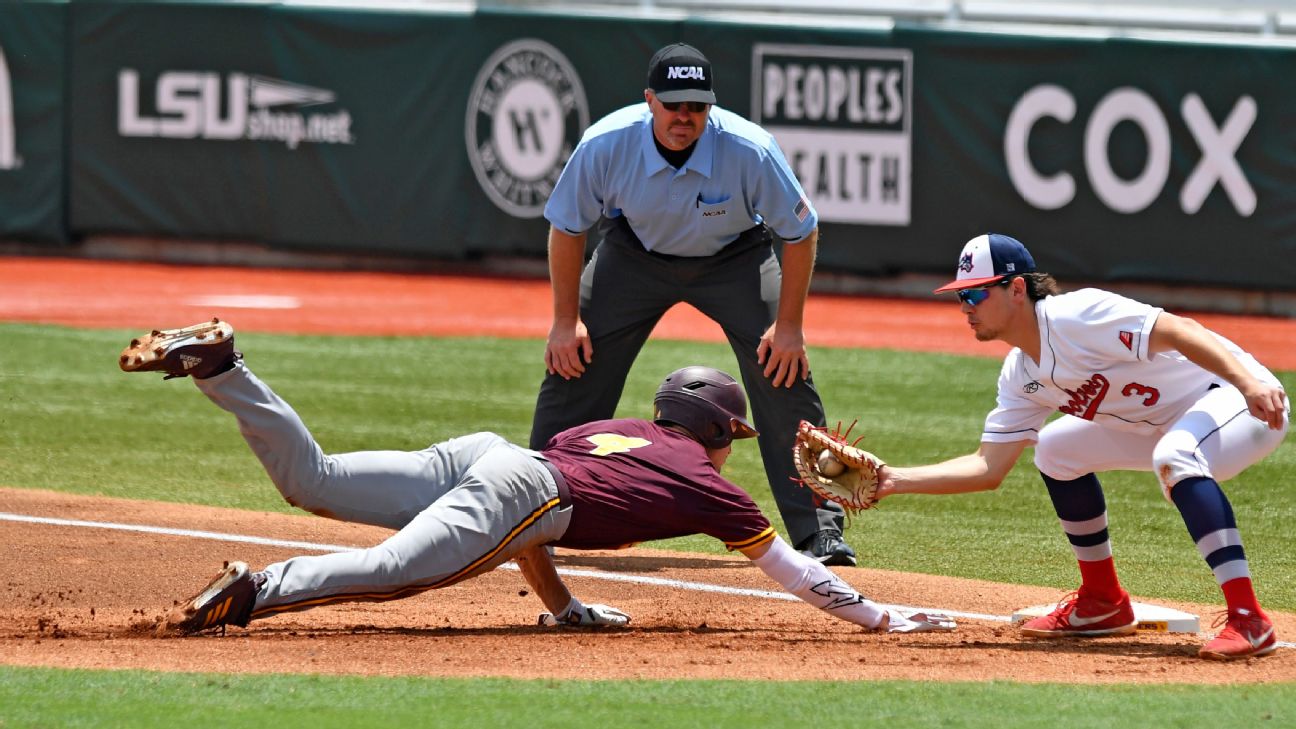 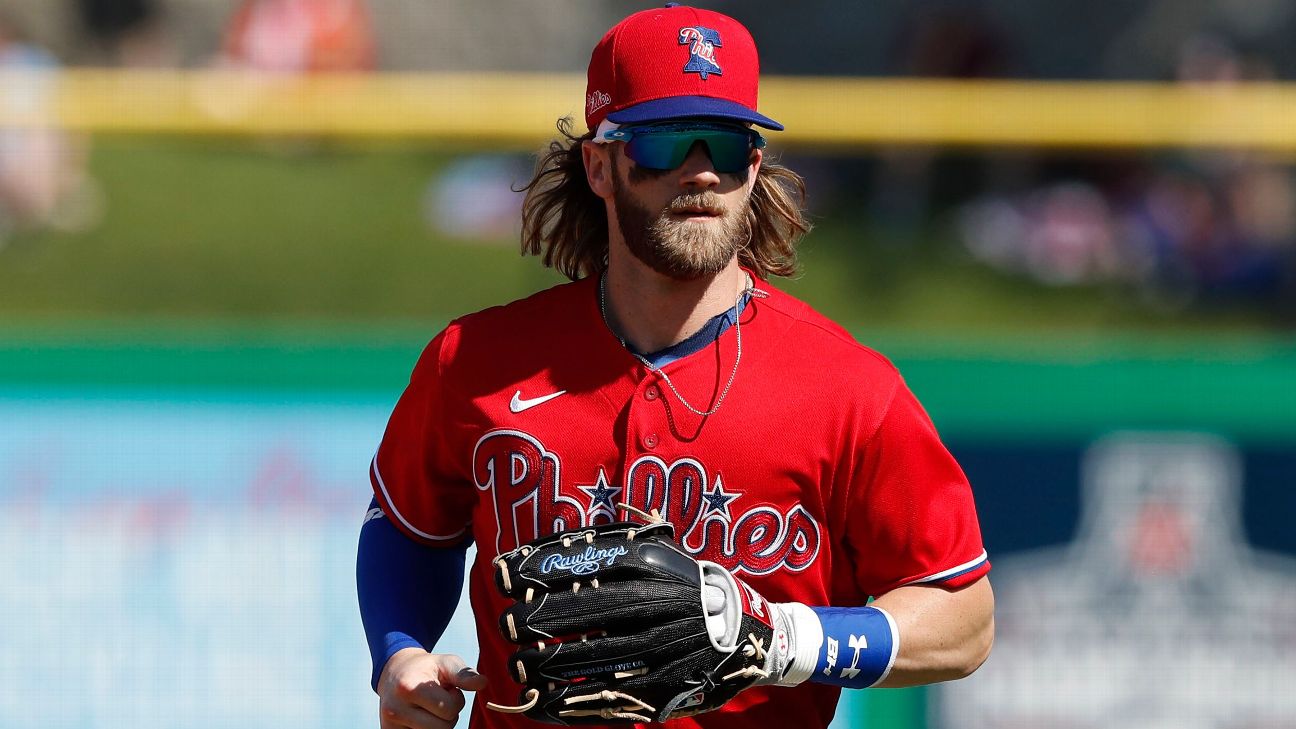