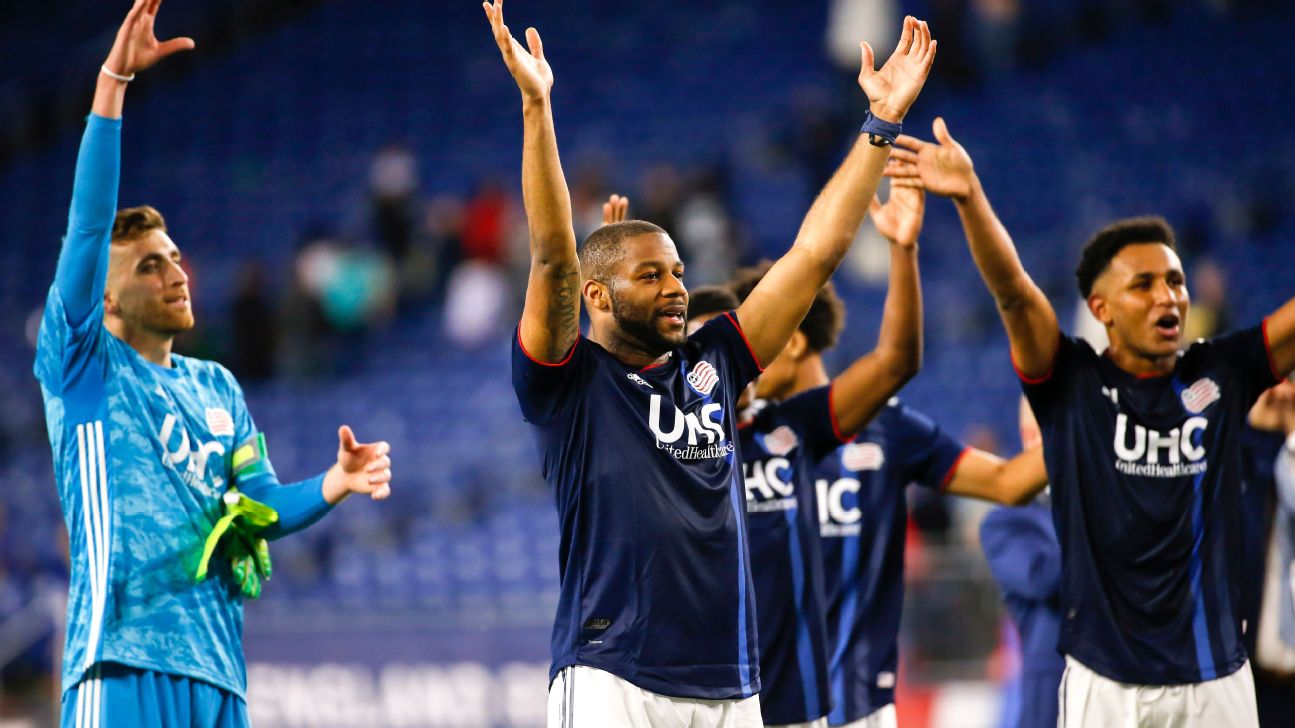 Juan Agudelo and Cristian Penilla each scored in the opening 30 minutes, and Carles Gil added a second-half goal as the New England Revolution followed a midweek coaching change with a 3-1 victory on Saturday over the visiting San Jose Earthquakes.

After the Revolution defense was humiliated in consecutive defeats, coach Brad Friedel was fired Thursday and replaced by interim coach Mike Lapper, who had his team properly motivated.

The Revs gave up 11 goals in the previous two games, but held the Earthquakes scoreless until the 88th minute when Valeri Qazaishvili scored his first of the season. New England goalkeeper Matt Turner made six saves in his second start of the season.

New England moved on from the disappointing Friedel era quickly as Agudelo poked a right-footed shot past Quakes keeper Daniel Vega in the 18th minute. Edgar Castillo sent in a left-footed centering pass and Agudelo redirected it into the goal for his second of the season.

Just 11 minutes later, Teal Bunbury was fouled by San Jose defender Harold Cummings in the penalty area. Cummings was called for a foul with his left hand to Bunbury's shoulder.

It was the most goals scored in a victory for the Revolution this season.

San Jose forward Chris Wondolowski appeared in his 300th career MLS game when he came on a substitute in the 60th minute. The former U.S. Men's National Team member, who has World Cup experience, is just the fifth player to play in 300 MLS games with one club. 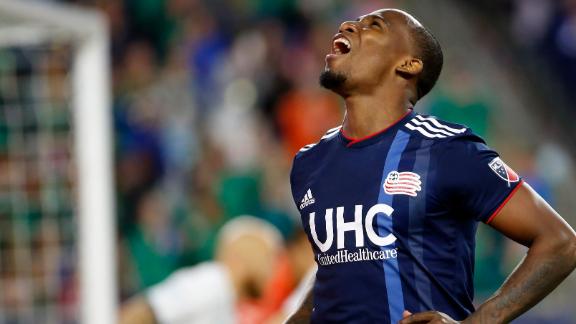 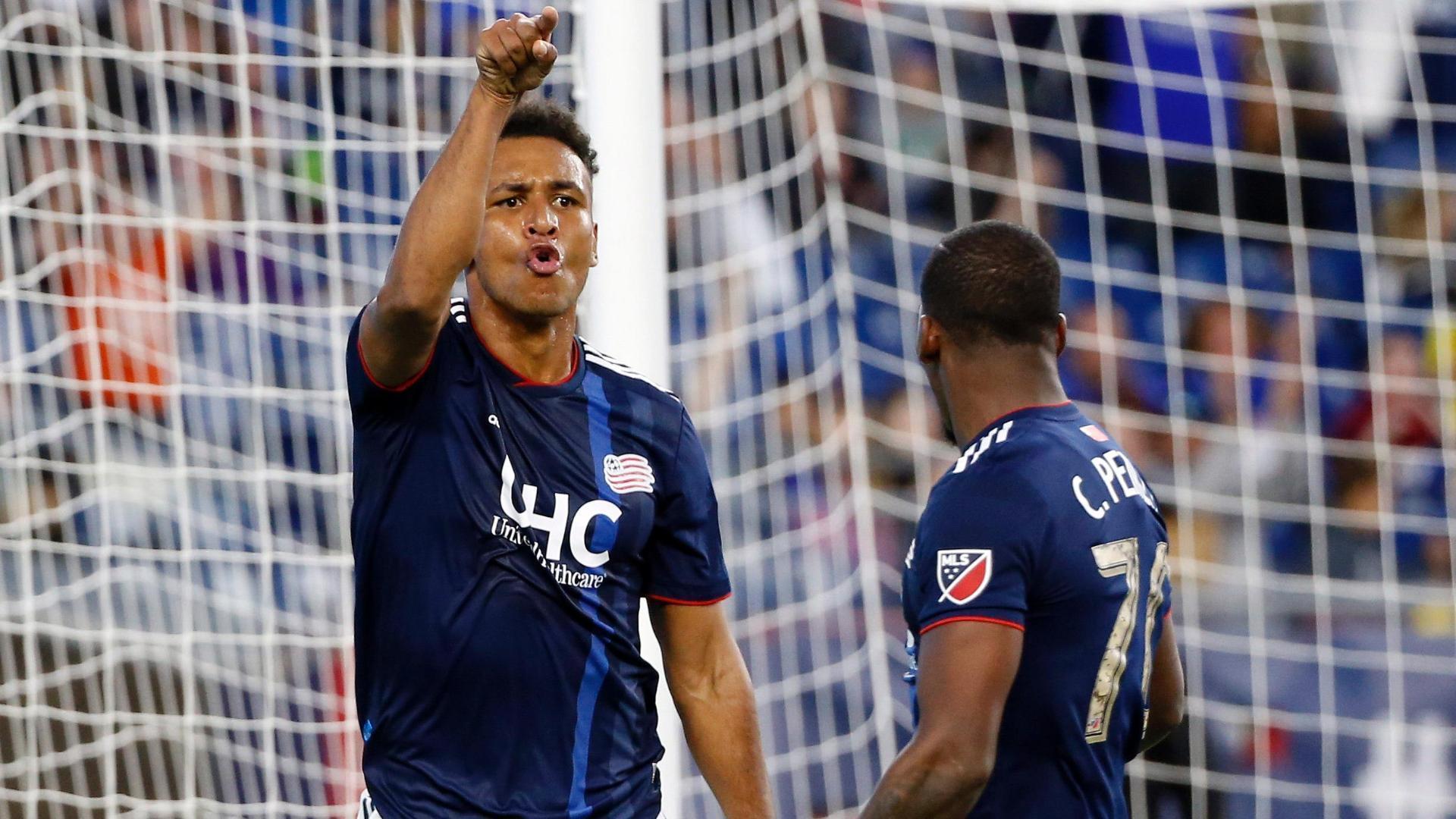