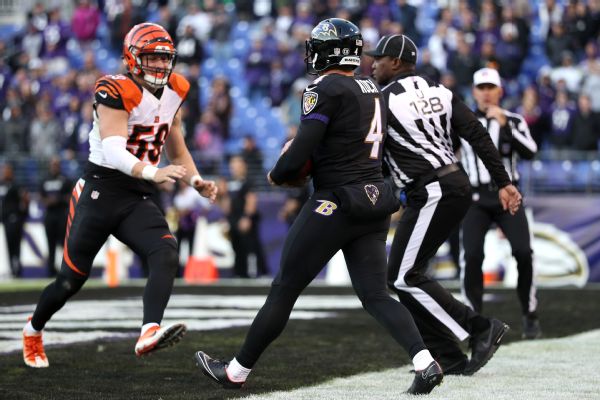 The NFL's competition committee will review the final play of last week's Baltimore Ravens-Cincinnati Bengals game to determine whether the same tactics used by the Ravens will be allowed in the future, a league source told ESPN.

The Ravens intentionally committed holding on nine Bengals players to run off the final 11 seconds before punter Sam Koch conceded a safety and the game ended in a 19-14 Ravens win.

The tactic worked because the clock can run out and the game end on an offensive penalty but not a defensive penalty. The competition committee will consider changing that rule going forward.

The competition committee has a history of reviewing controversial plays and rules to determine whether to keep them in the game.

Baltimore used a similar move in Super Bowl XLVII, running the clock down to four seconds before taking a safety and clinching the franchise's second title on the ensuing free kick.

Koch said last week's version worked even better than it did in the Super Bowl.

"We know what we did wrong in the Super Bowl," he said, "and we kind of learned from it and just made sure that everybody did what they needed to and hold on as long as they could and ended up winning the game." 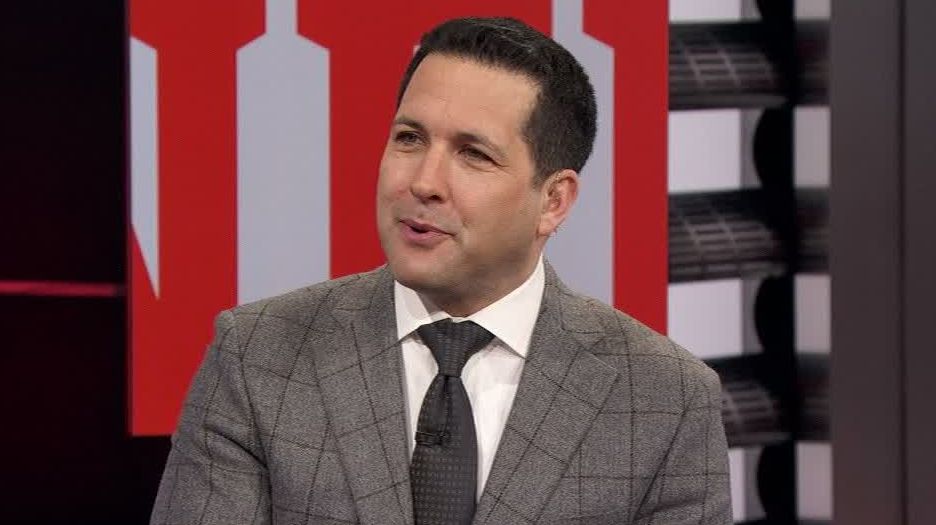