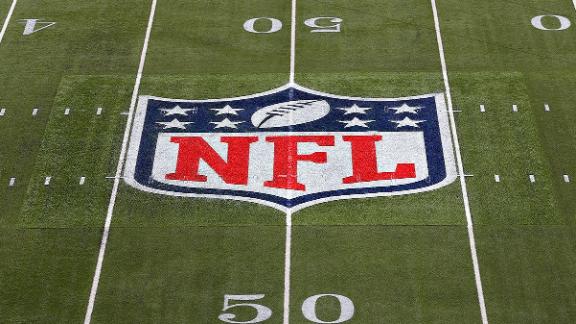 The NFL and its union agreed on "improvements" to the policy on performance-enhancing drugs in September that included testing for human growth hormone and neutral arbitration for appeals.

"Each week of the season, 5 players on 8 teams will be tested. No testing will occur on game days," Winston said in the letter, which was obtained by ESPN NFL Insider Adam Schefter.

"We negotiated to ensure that the methodology of testing be conducted in the most professional and safest manner for players. Importantly, after three years of negotiating, players won the right to challenge any aspect of the science behind the HGH isoforms test in an appeal of a positive test."

Appeals of positive tests under the PED policy, including HGH, will be heard by a third-party arbitrator whom league and union officials will choose jointly.

NFL Launching HGH Testing
ESPN.com NFL writer Kevin Seifert has the latest on the NFL's human growth hormone testing, which is set to begin on Monday.