MOSCOW -- Prosecutors in Kazakhstan say Olympic figure skating medalist Denis Ten has been killed, and they are treating the case as murder.

Kazakh news agencies report Ten was stabbed after a dispute with people who tried to steal a mirror from his car.

Doctors in the city of Almaty say he died in hospital there. He was aged 25.

Born in Kazakhstan to a family of Korean descent, Ten won bronze at the Winter Olympics in Sochi in 2014, becoming Kazakhstan's first medalist in figure skating.

He also won the Four Continents championships the following year, and was a world championship silver medalist in 2013.

Ten struggled with injuries in recent years and could manage only 27th at the Olympics in Pyeongchang in February.

No words can describe our feelings. RIP Denis Ten pic.twitter.com/FUX1k9kGly

I’m shocked and incredibly saddened to wake up to the news of Denis Ten passing. I can’t believe it. He was one of the most talented and moving artists to ever take to the ice. We lost a beautiful soul both on and off the ice. Heartbreaking. What a huge loss. 💔

A dreamer and a doer. Devastated to hear about the loss of Denis Ten. Kind, talented, motivated, thoughtful, creative, funny, wise, a visionary... He changed so many peoples’ lives including mine. Sending my love and thoughts to his family.

We always talked with Denis about going to visit him in Kazakhstan. In 2015 we did. Denis organized a skating show and invited us to perform. It was an incredible experience and it changed my life. This is a video we made about the experience. https://t.co/iq4qRJfXCK

Completely devastated by the passing of Denis Ten. He was as bright and kind as he was talented. This is such an incredible loss and tragedy. My heart is with his family and loved ones. pic.twitter.com/pXGB2OdvYg

My skating friend, @Tenis_Den, passed away today. He was so kind to everyone and a huge inspiration to me and so many other people. Murdered in the streets of Kazakhstan. Denis, thank you for showing us how to be a champion. Your time with us was way too short. Love you forever.

My heart is heavy this morning as I learned of the loss of Denis Ten. May we all lift his family & friends in prayer and remember the legacy he leaves in figure skating.

Denis Ten’s life was brutally taken today. Denis was only 25, and had so many opportunities ahead of him. I’m deeply shaken and saddened by his death. I honor his much too short life alongside the rest of the skating community, his family, friends, and fans. #denisten #rip pic.twitter.com/JfonSDc7nr

The ISU is deeply saddened by the news from media in Kazakhstan announcing the passing of Figure Skater Denis Ten. Our heartfelt condolences go out to Denis' family, friends and fans across the world. pic.twitter.com/1w7Isb9HJC

“Denis Ten was a great athlete and a great ambassador for his sport. A warm personality and a charming man. Such a tragedy to lose him at such a young age.” -IOC President Thomas Bach pic.twitter.com/YIZhBHy6Fi

Our thoughts are with Denis Ten's family, all of Kazakhstan and his many friends here in the U.S. pic.twitter.com/9eRnBs4Lx1

We are shocked and saddened by the news of Denis Ten’s tragic passing. Our deepest condolences go out to Denis’ family and friends, and the worldwide skating family. pic.twitter.com/qqJRJ1KsvK

Condolences to the family & friends of Denis Ten. The skating world mourns its loss of a great talent.

One of my oldest friends from skating world is gone.
I still can’t believe that and I hope it’s not real.
A life taken from a smart, kind and polite person is just not fair.
All my thoughts to his family <3 #denisten pic.twitter.com/dZiZaoFmGG

With the loss of Denis Ten the skating world lost one of our future leaders. Having recently worked with him, I was in awe of his vision and love for the world. He had infinite resources to offer and so willing to share. 💔 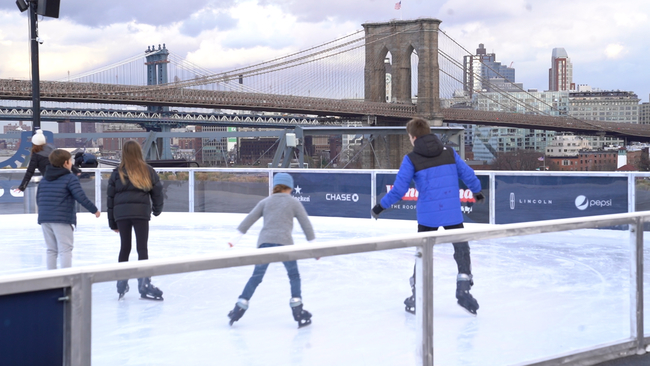 Ice skate on a rooftop with skyline views of NYC 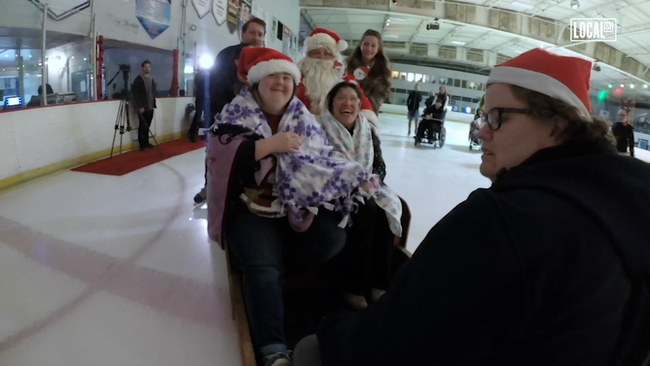 The Ark hosts a special ice skate for adults with special needs.
Kristi Yamaguchi talks growing up in Fremont, how the city is building a better Bay Area 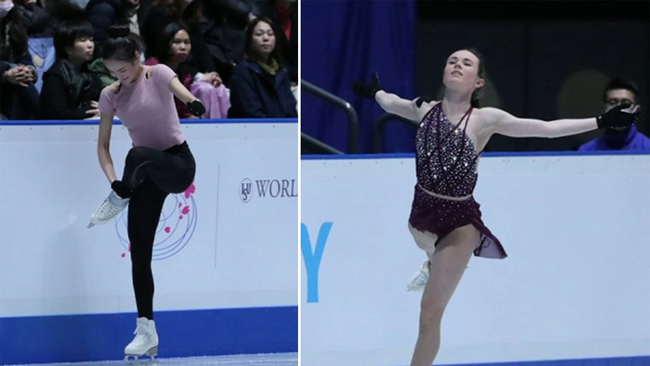