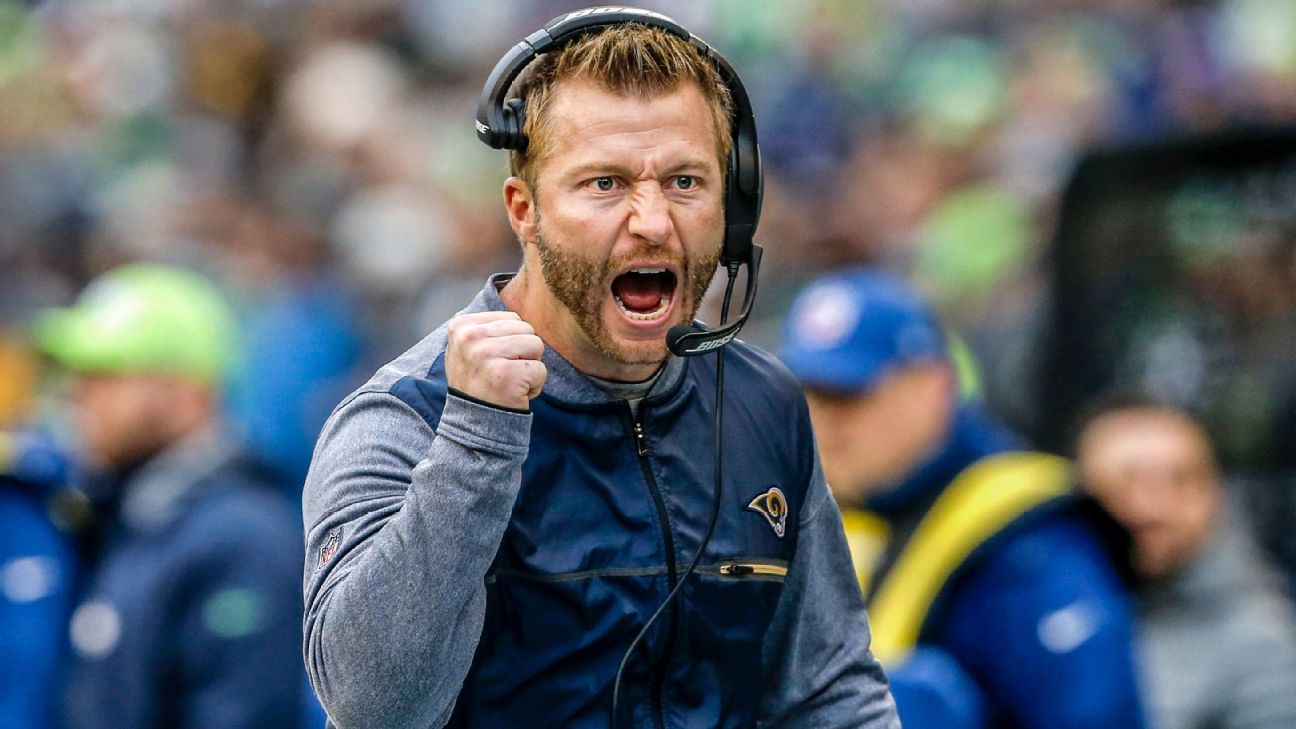 THOUSAND OAKS, Calif. -- Kevin Durant, your spot on the next championship-caliber team is waiting.

No, not the Lakers.

We're talking about the Rams.

On Monday, a day after Durant expressed admiration in an Instagram Stories video for defensive tackle Aaron Donald and a desire to join the Los Angeles Rams, coach Sean McVay said he certainly had a role in mind for the 6-foot-9, 240-pound two-time NBA champion.

"I bet he'd be pretty dangerous in the red zone on some of those jump balls," McVay said, smiling.

The Rams are coming off a 34-0 shutout of the Arizona Cardinals and are 2-0, as talk of a Super Bowl continues to grow louder.

The Rams feature one of the most dominant defenses in the NFL, with the reigning Defensive Player of the Year in Donald and All-Pro's Aqib Talib, Marcus Peters and Ndamukong Suh. The unit has already posted six consecutive shutout quarters this season.

As for the offense, reigning NFL Offensive Player of the Year Todd Gurley is tied for first in the league with four touchdowns, and the offense is averaging 33.5 points per game behind third-year quarterback Jared Goff (a lifelong Warriors fan).

"If he thinks about wanting to do that, we'll welcome him," McVay said, chuckling. "He can come kick it with us anytime he wants." 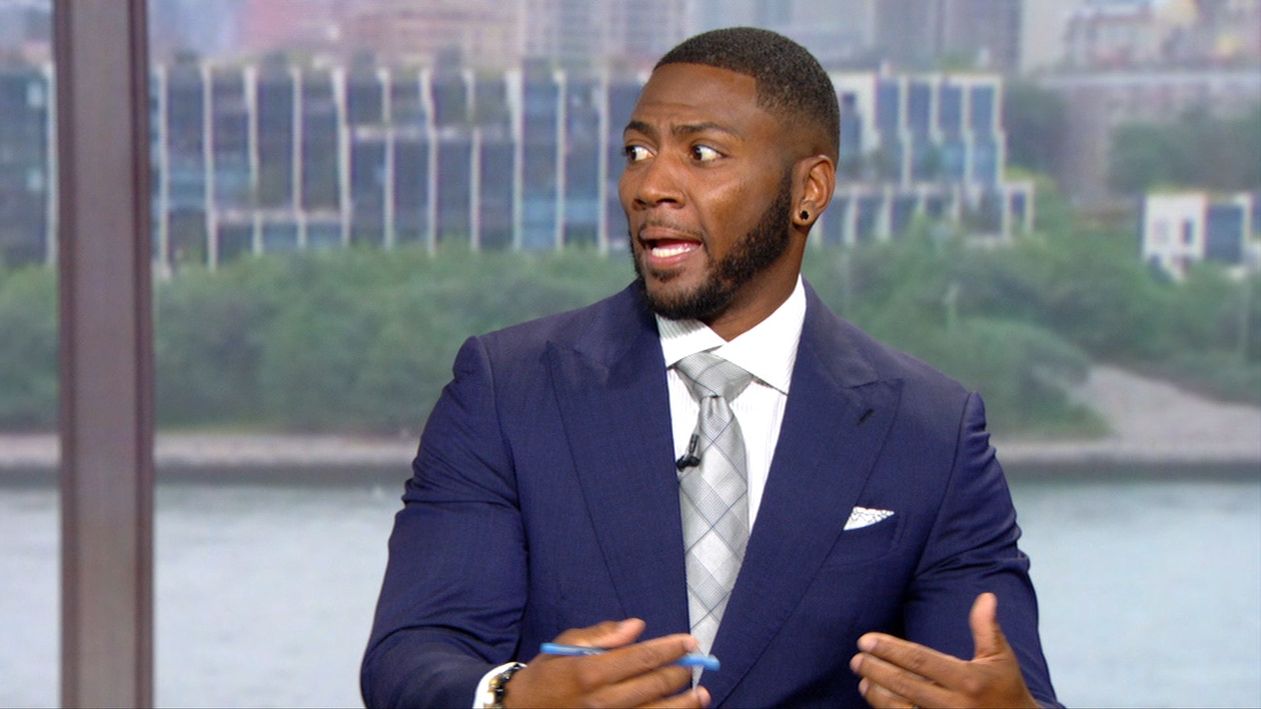