KGO
By by Kate Larsen
SAN FRANCISCO (KGO) -- The San Francisco Giants' "June Swoon" has returned. The team's poor performance on the field this year, however, could be good news for families -- they might be able to buy cheap tickets to root for the home team!

"Now they're dropping, it's going to be a lot easier to bring a family," said John Damer.

He brought his family all the way from Stockton to see Monday's game against the Rockies. He says the "June Swoon" prices are enough to keep them coming into the Dog Days of Summer!

"We'll come to more than one game," he said. "I saw the cheapest was $15 when we looked so I wouldn't doubt they're going to go down getting closer to game time."

Even though they're technically sold out this week, the Giants' ticket sales office confirmed Monday that there's a real softening of ticket prices in the primary and secondary markets because of the team's performance.

The Giants are currently competing for the worst team in baseball.

On StubHub, the cheapest seats all week are just $6. And if you want to splurge, you can get a seat behind home plate Monday on the field club level for $50.

But not everyone has been finding the cheap seats.

"We had to go through a third party and we had to pay almost $600 for three seats, and we were pretty high up," said Giants fan Pete Babcock.

China Basin has really grown up due to the Giants' success.

The best pitching performance ever for all 30 teams 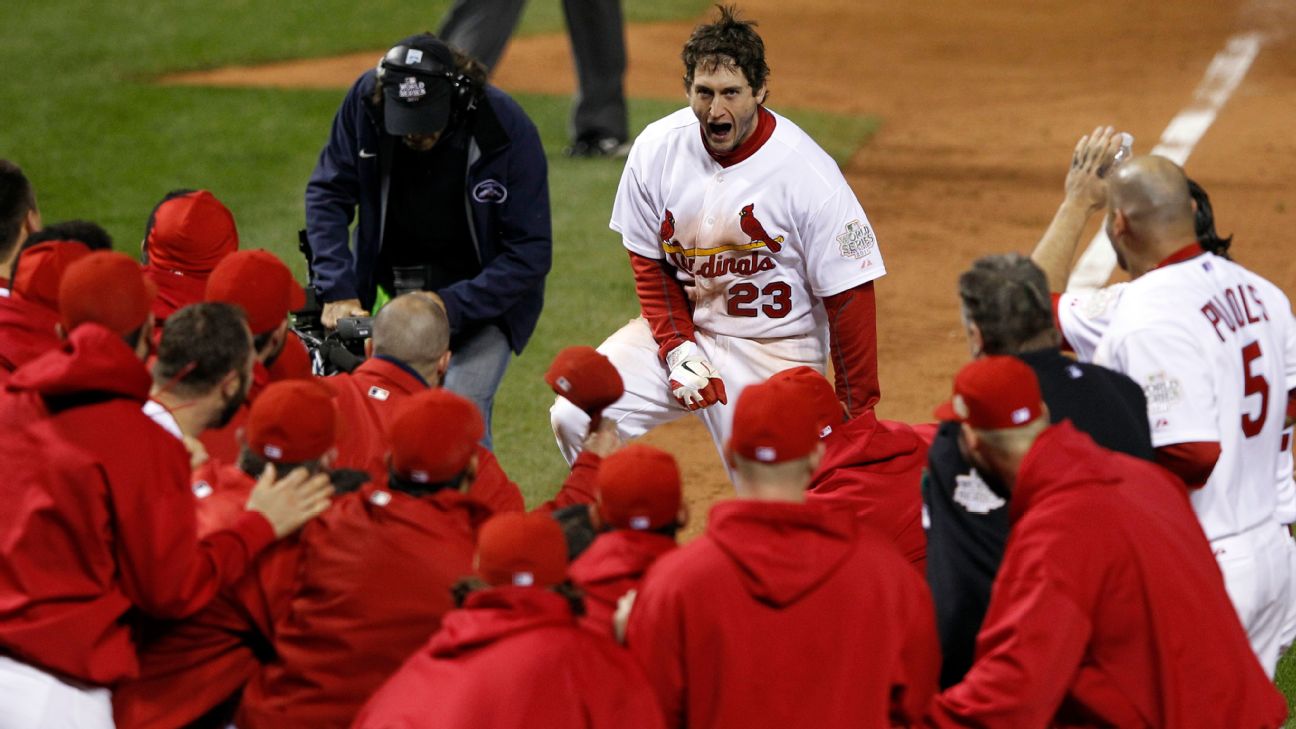 The best MLB games we ever saw: Twists and turns, heroes and zeros 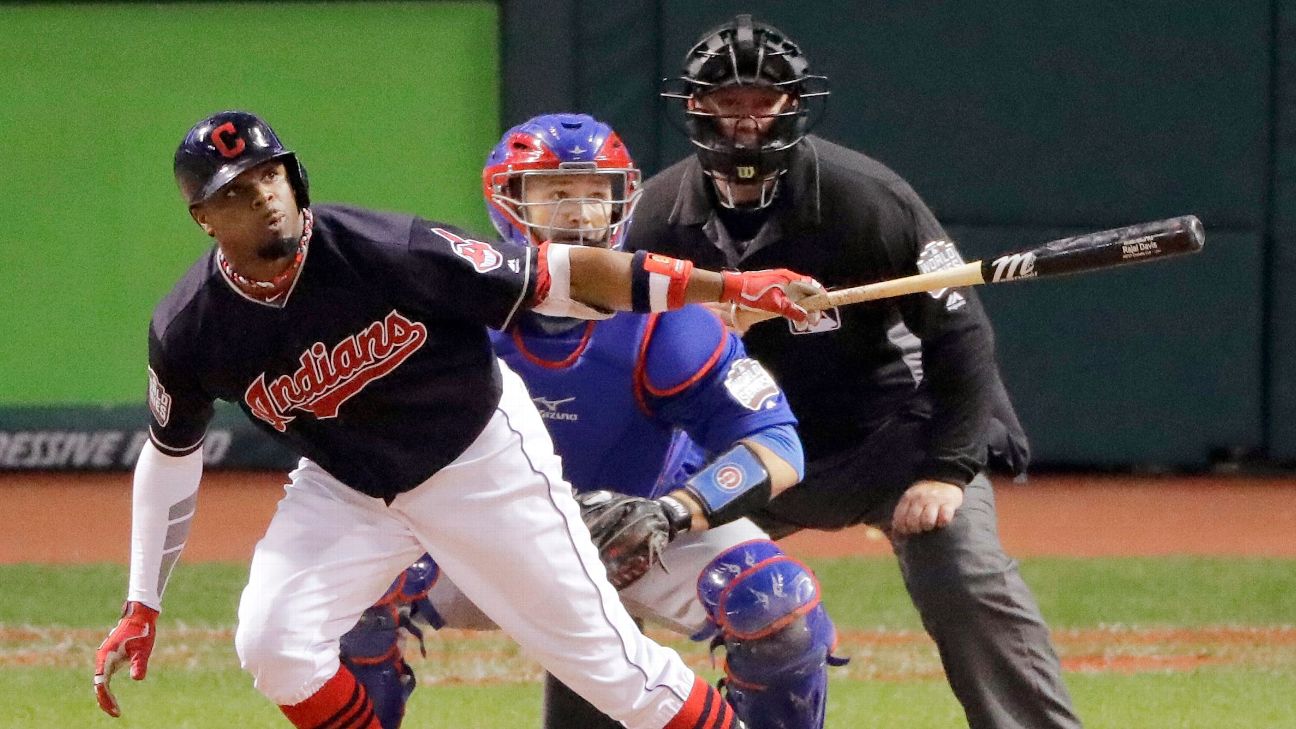