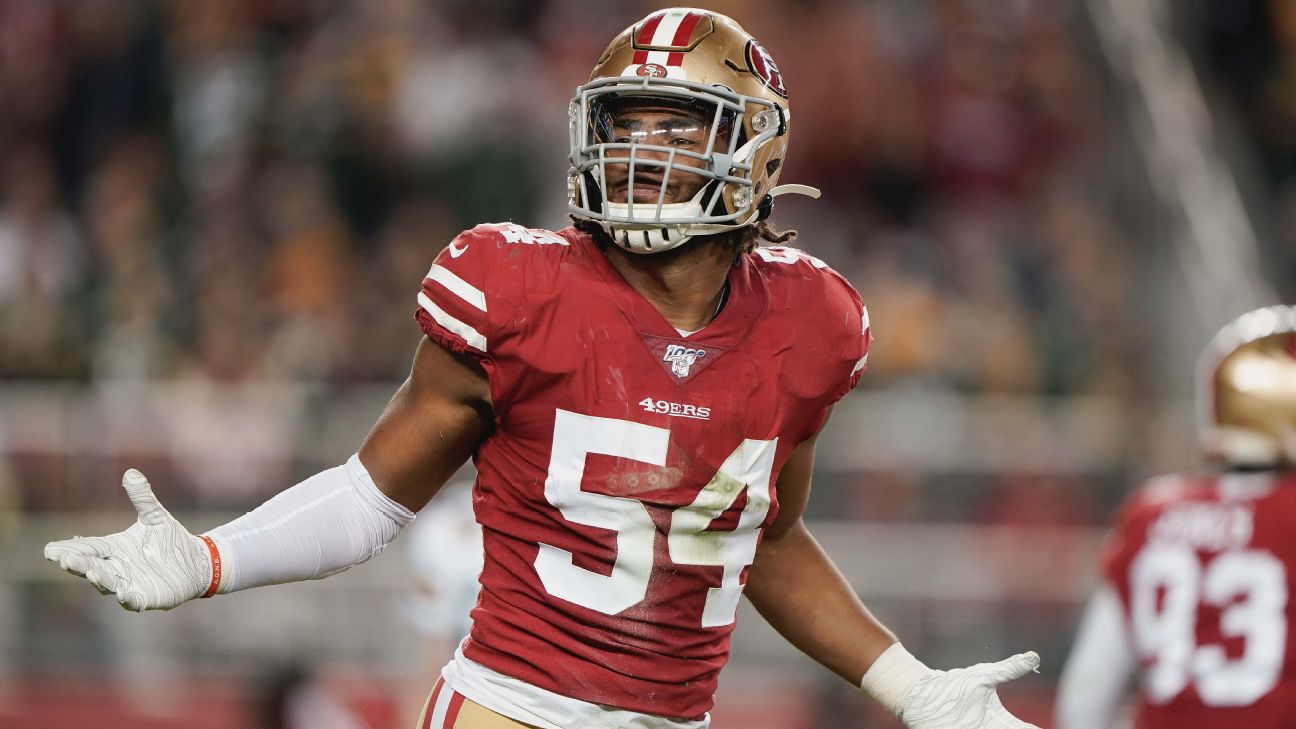 SANTA CLARA, Calif. -- The San Francisco 49ers took care of their final piece of big offseason business Wednesday, agreeing to terms with Fred Warner on a contract that will make him the highest-paid off-ball linebacker in NFL history, sources told ESPN's Adam Schefter.


Warner's $40.5 million is the second-highest guaranteed total for an off-ball linebacker, trailing only the New York Jets' C.J. Mosley's $51 million, according to ESPN Stats & Information.

The 49ers announced the extension on Thursday but did not disclose financial terms.

"We're extremely excited to have completed a long-term contract extension with Fred prior to the start of training camp," general manager John Lynch said in a statement. "Fred brings the type of leadership and energy every day that our defense and team feeds off. He earned this extension through hard work, discipline, and the professional way he goes about his business. We look forward to watching him continue to play at an elite level for us well into the future. Now it's time to go to work."

Warner thanked the 49ers on Thursday, tweeting, "We're only getting started."

The deal came six days before the 49ers are scheduled to report to training camp and 10 days before they start practice on July 31, which was always viewed as an unofficial deadline for Warner and the team to complete a deal.


Warner, 24, left little doubt that he wanted to get a deal done this past May during organized team activities, when he said he wants "to be a Niner for life."

Warner finished last season with 125 tackles, a sack, a forced fumble, two fumble recoveries and two interceptions as he earned his first Pro Bowl and All-Pro nods along with the Niners' two most prestigious team awards.

Warner joins tight end George Kittle and left tackle Trent Williams in landing record-setting contracts for their position in the past year. Kittle re-signed just before last year's training camp, and Williams agreed to his deal with the Niners in March.

Getting Warner's deal done now also helps reset the market for his position, as the Indianapolis Colts' Darius Leonard and Chicago Bears' Roquan Smith are also due for lucrative extensions. 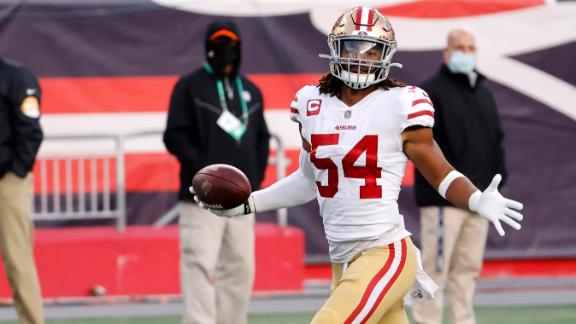