Sources: Patrick McCaw to sign with Raptors after release by Cavaliers 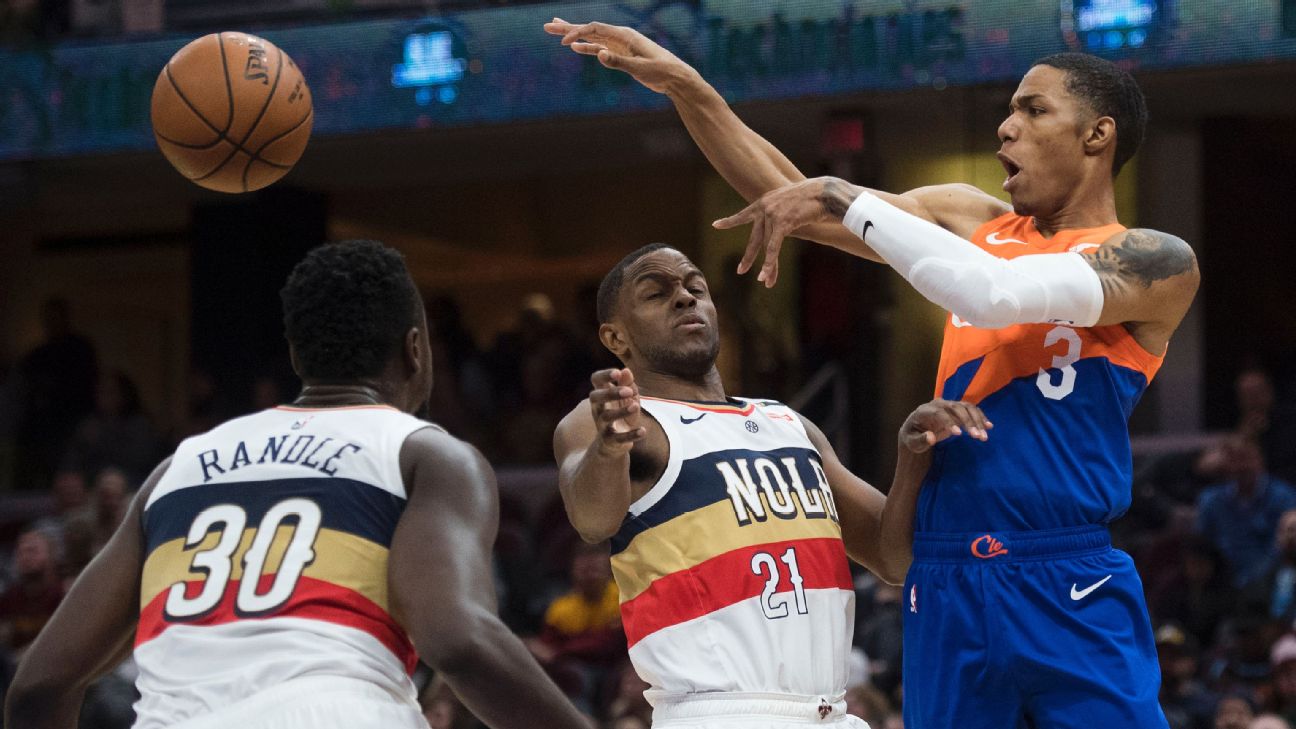 The Toronto Raptors are signing free-agent guard Patrick McCaw for the rest of the season, league sources told ESPN.

McCaw cleared waivers on Wednesday afternoon, sources said. McCaw, 23, has been the subject of some intrigue in recent weeks -- a Golden State restricted free agent who signed a non-guaranteed offer sheet with Cleveland, only to be waived after three games with the Cavaliers. Golden State declined to match the sheet.

The New York Times reported that the NBA is investigating the Cavaliers for possible salary-cap circumvention, a probe that Golden State encouraged the league to undertake on the Warriors' behalf. The NBA had examined the two-year, $6 million offer sheet closely prior to approving it, league sources said, but found no reason to disallow it. Most league executives are skeptical over possible punishment for the Cavaliers, who had a three-game window to evaluate McCaw and cut him before the league's contracts became guaranteed for the season.

There might have been a league issue had the Cavaliers tried to re-sign McCaw at a lower number than the $3 million that he would've been owed this season, but the Cavaliers moved on from him.

McCaw held out of the Warriors' training camp and the opening half of the season searching for an offer sheet, and he played three games without the benefit of practice for the Cavaliers.

McCaw averaged 4 points, 1.4 rebounds and 1.4 assists in 57 games last season, his second in the NBA.

McCaw was sidelined for almost two months with a bone bruise in his lower back near the end of last season after a horrific fall during a game at Sacramento.