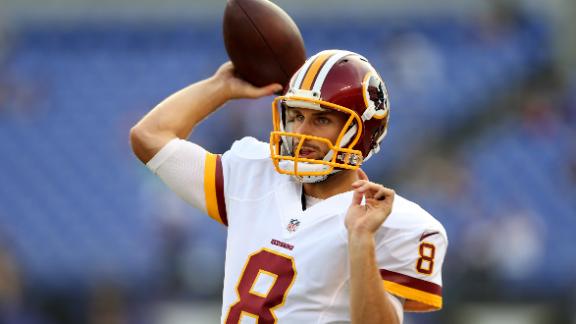 Redskins coach Jay Gruden is expected to address the media later Monday after the team's practice.

Some high-ranking Redskins officials and coaches want to part ways with Griffin but are meeting resistance from the team's ownership, team and league sources told ESPN on Sunday. The Redskins even have discussed trading Griffin, according to sources.

Cousins completed 20 of 27 passes for 190 yards, a touchdown and an interception Saturday in Washington's 31-13 victory over the Baltimore Ravens.

Although Gruden said after the game that he was undecided on who the Redskins' starting quarterback would be in Week 1, Cousins said he is preparing to start against the Dolphins.

"Nobody has told me anything like that," Cousins said Saturday. "If I want to stay in this league, I've got to be ready all the time. If they want me to start, I'll do my best, but that's weeks away."

Cousins, 27, has started nine regular-season games over his first three seasons in the NFL. 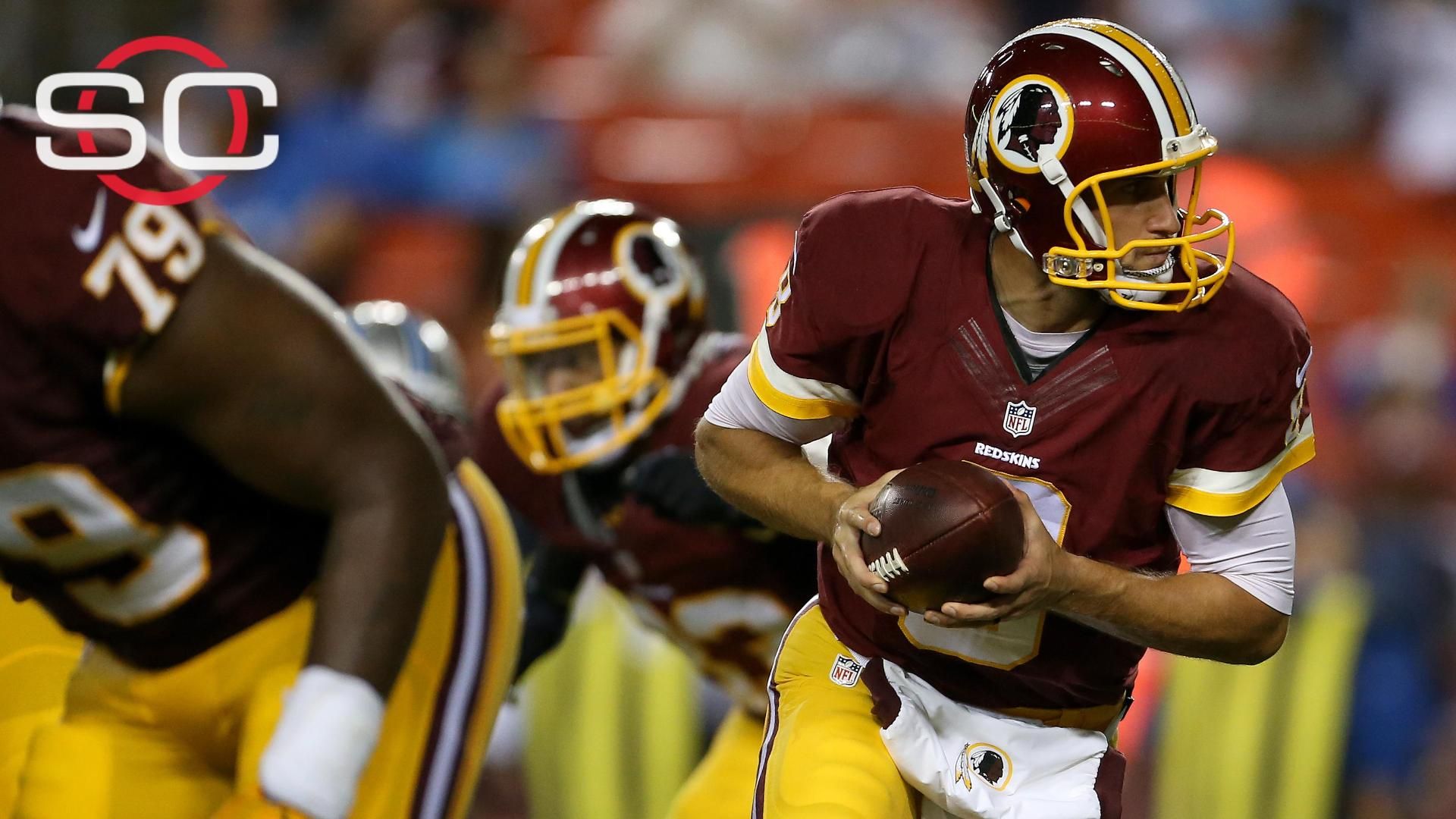