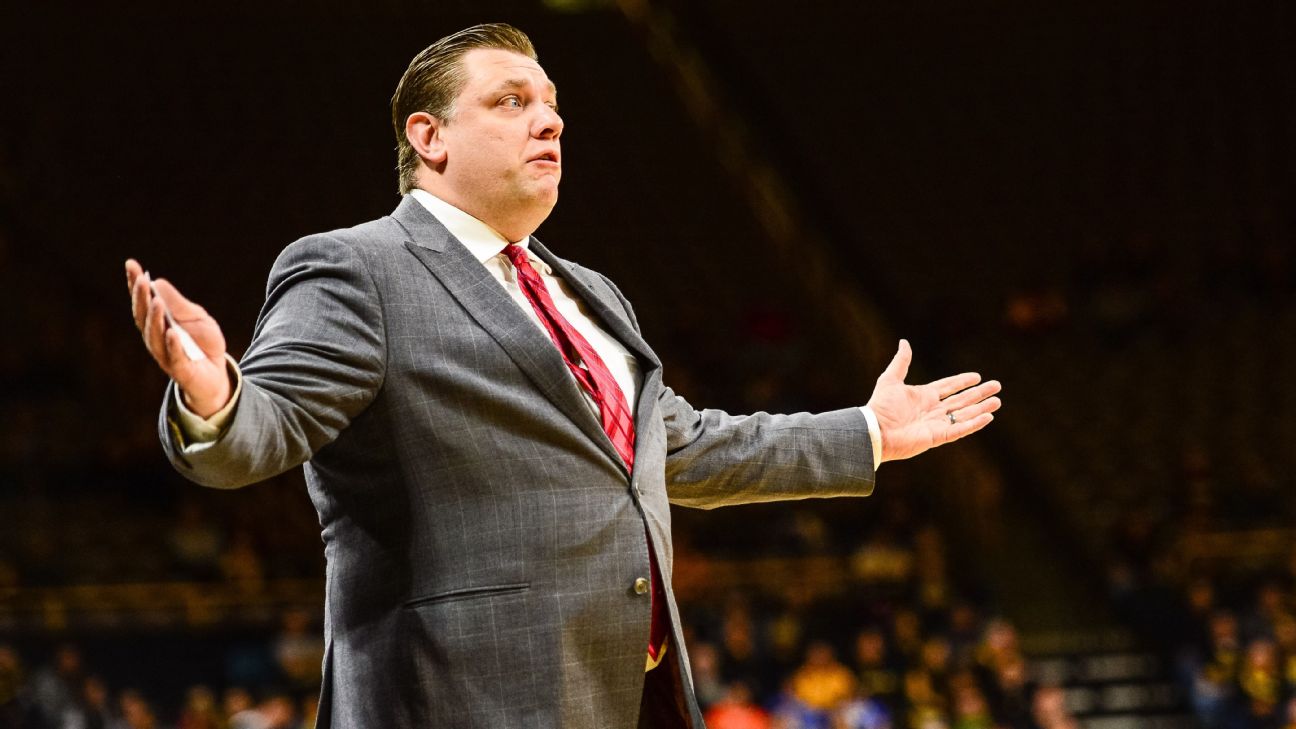 Southern Utah coach Todd Simon said "gymnastics" at the scorer's table cost his team in a 75-68, double-overtime loss to California on Thursday.

The chaos started when Jason Spurgin, a 6-foot-11 center, got fouled and went to the free throw line with his team up 41-34 at the 14:02 mark of the second half. Spurgin made both free throws, per the Pac-12 Network's footage of the game. But he was credited with only one free throw. Southern Utah then had a 42-34 lead, although it should have been 43-34.


Simon said he tried to correct the error at the scorer's table but couldn't get officials to reverse the mistake.

Cal came back to tie the game at the end of regulation before winning in double overtime. It was the third consecutive loss for Southern Utah.

"At the time, I argued with the scorer's table, and after a couple possessions, I got the officials' attention," Simon told ESPN on Sunday. "The scorer's table insisted they were right. Not much we could do beyond that. The lead official took their word and didn't go to the monitor. Unfortunately, it had to take some gymnastics from the stat crew doing play-by-play, the scorekeeper, etc., to all make the math work. Their official stat crew made a free throw make a miss and a dead-ball rebound. Very bizarre."

The Golden Bears were a minus-3 favorite and covered the spread with a seven-point victory.


Simon said the NCAA does not have any recourse to correct an outcome after a game.

According to the NCAA rulebook, this is how scoring errors are to be addressed by officials: "Compare their records after each goal, each foul and each charged timeout, notifying the referee at once of any discrepancy. When no error can be found, the referee shall accept the record of the official scorebook, unless the referee has knowledge that permits another decision. When the discrepancy is in the score and the error is not resolved, the referee shall accept the progressive team totals of the official scorebook."