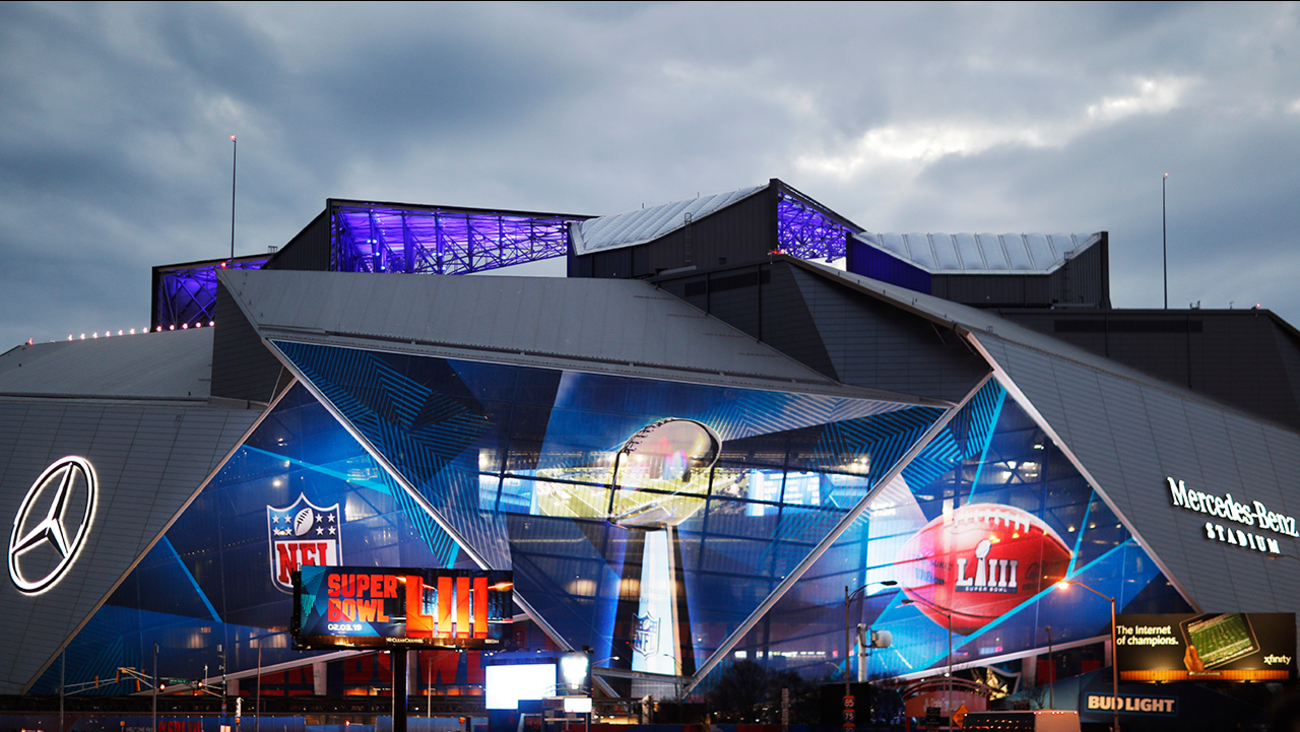 SAN FRANCISCO (KGO) -- While the connections between both Super Bowl LIII quarterbacks and the Bay Area are well known, there are other players whose journeys included stops, or even began in the Bay Area.

The New England Patriots' Tom Brady and Jared Goff of the Los Angeles Rams grew up in the Bay Area. Goff was born in Novato while Brady was born in San Mateo. Goff attended Marin Catholic. Brady went to Serra High School. Brady went to Michigan for college, but considered transferring to Cal due to lack of playing time. Goff attended Cal, where he set 26 passing records.

Rams running back C.J. Anderson was born in Berkeley and went to Bethel High School in Vallejo. Anderson transferred to Cal in 2011 where he played two seasons before being signed by into the NFL. He was signed by the Oakland Raiders in 2018, but was waived without seeing any game action.

New England Patriots wide receiver and punt returner Julian Edelman was born in Redwood City and attended Woodside High School. He spent one year at the College of San Mateo before going to Kent State, where he was a three-year starting quarterback.