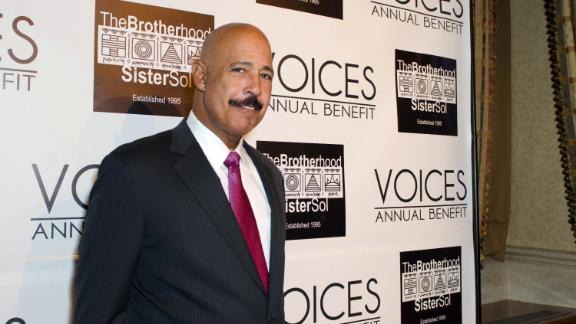 Thanks in part to getting paid for two NFL investigations, Ted Wells is putting his money to use.

The New York Daily News, citing public records filed with New York City on Wednesday, reported that Wells and his wife have purchased a one-bedroom, one bathroom, 1,800-square foot apartment for $2.1 million. The sellers?Venus and Serena Williams.

The tennis stars purchased the apartment in the city's Garment District in 2005 and will net $750,000 on the sale. The sisters reportedly rented out the space two years ago at a price of $7,000 a month.

Wells, co-chair of the litigation department at New York-based Paul, Weiss, Rifkind, Wharton & Garrison, was put in charge of investigating the Dolphins bullying scandal in 2013 and the recent Deflategate incident involving the New England Patriots and quarterback Tom Brady. Wells' wife, Nina, was formerly the secretary of state of New Jersey.