The NFL minicamp absences that actually matter, and what's next 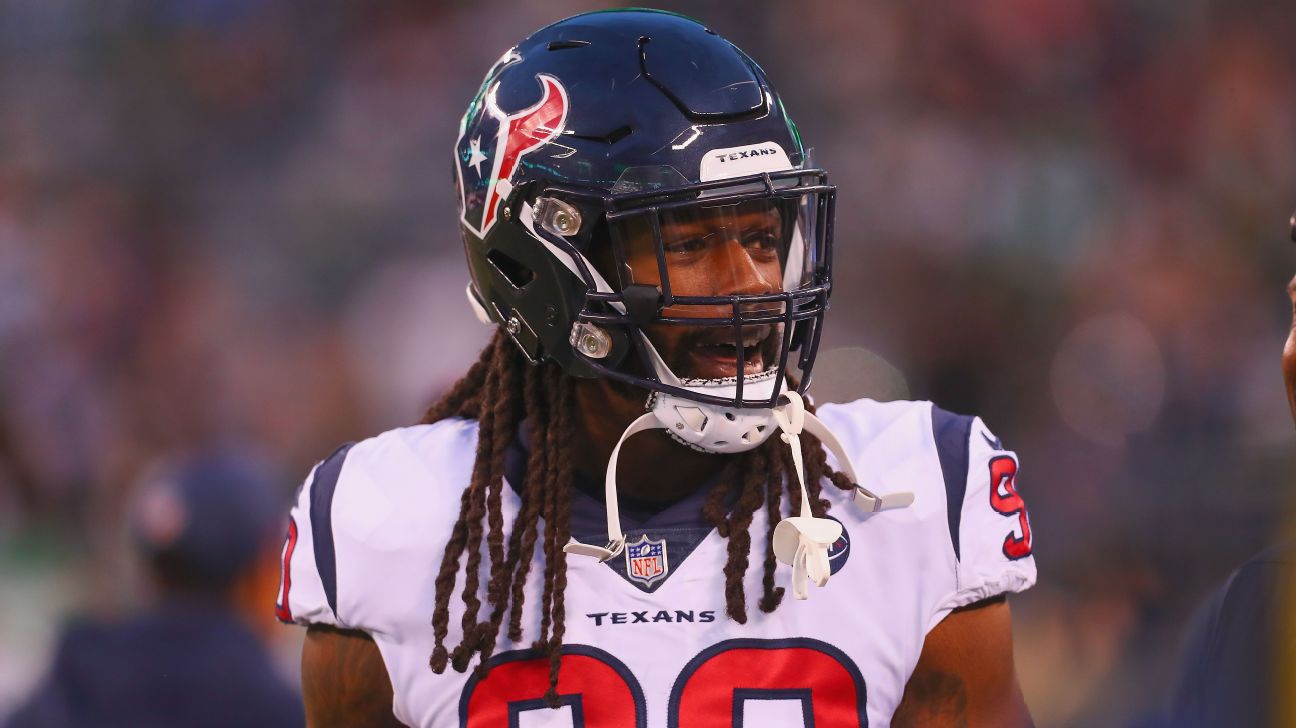 We aren't supposed to take attendance at voluntary OTA practices. I know we do, but I'll howl into the establishment void until my throat goes sore that we aren't supposed to. Voluntary means voluntary, and anyone who puts it in quotes when talking about OTAs is doing the teams' work for them and the players an injustice.

If you miss a three-day mandatory minicamp, your team can fine you as much as $88,650. Players who skip minicamp are making a strong statement. They're willing to sacrifice that $88,650 to help themselves secure the contracts they believe they deserve. That's noteworthy because it generally points to a problem the team needs to solve -- one that could linger into training camp or even the regular season.

Let's take a look at some of the notable minicamp absences and discuss the likelihood that they linger or blossom into bigger problems. I'm not worried about Drew Brees missing the first two days of Saints minicamp to testify in the trial of a jeweler he says defrauded him. And while the bigger sports picture tells us it's risky to underestimate a calf injury, I'm not worried about Andrew Luck sitting out minicamp drills to rest his leg. Todd Gurley ... that might be a different story.

Clowney isn't subject to minicamp fines because he got the franchise tag in March, hasn't signed his tender and thus technically isn't under contract with the team. It didn't cost him anything to skip the Texans' minicamp. At any time, he could sign the tender and be under contract for one year and about $15.4 million. He and the Texans still have more than a month to work out the long-term deal he seeks -- the deadline for franchise-tagged players to sign long-term contracts is July 15 -- which surely would bring Clowney to training camp.
The problem is the Texans haven't been willing to give Clowney a long-term deal and might never get to that place. If they don't, it's not at all crazy to imagine him sitting out the whole season a la Le'Veon Bell last year in Pittsburgh. (Clowney has made more than $35 million in his first five years in the league, so it isn't as if he needs the money.) The Texans have leverage since they could franchise him again next year if they want to. But unless Houston's next GM is hired with a desire (or instructions) to do a deal his predecessor seemed reluctant to do, the relationship between Clowney and the Texans could be headed down an irreparable road.

This situation is murky, but based on information I've been able to gather from sources, there's a two-pronged problem here. Williams isn't thrilled with his contract, which has two years and a non-guaranteed $24 million left on it, and he's upset with the team over the handling of a serious medical issue he endured this offseason.

Williams didn't show up to minicamp and isn't talking, so clarity is elusive. But the five-year, $66 million contract he signed in 2015 makes him underpaid for a tackle of his caliber, and an adjustment to that deal shouldn't be hard to figure out, assuming the non-financial aspects of the dispute can be resolved.

Only nine players have more sacks than Ngakoue's 29.5 since the Jaguars picked him in the third round of the 2016 draft. He has been a steal for Jacksonville and will be again this season if he plays out the final year of his contract for $2.025 million. Watching pass-rushers such asFrank Clark, Dee Ford and DeMarcus Lawrence cash in this offseason justifiably has Ngakoue hungering for more. Since he wasn't a first-round pick, the Jaguars don't hold a fifth-year option on him for 2020.
The Jags look to be a team that could spend the next couple of years in cap trouble, and with star cornerback Jalen Ramsey also looking for a new deal soon, it might be wise for them to lock up Ngakoue now, before the pass-rusher market goes even higher. The main problem Ngakoue faces is that if he doesn't report to training camp at least 30 days before the start of the regular season, his 2019 season will not count toward his free agency. All players on this list under contract with their teams face this restriction, giving the teams the leverage to wait them out.

Jones was a second-round pick in 2016, but because second-round picks aren't eligible for the performance-based fourth-year escalators that picks from Rounds 3-7 get, he's scheduled to make even less than Ngakoue this season. Three weeks shy of his 25th birthday and coming off a 15.5-sack season, Jones understandably believes $1.2 million is a little light for 2019 compensation.

The problem here is that the Chiefs appear to have given new defensive coordinator Steve Spagnuolo great latitude in deciding what kinds of players he wants for his defense. If Spagnuolo doesn't see Jones as the type of defensive tackle he likes for his front, the Chiefs might be reluctant to offer Jones a top-of-market deal, and the standoff could continue for a while. Jones is under contract, so he has to be there no later than 30 days before the season starts, or else he loses an accrued season.

I'm grouping these two together because they're on the same team, but these are slightly different situations.
Harrison has two years left on the contract the Giants gave him in 2016. That deal was seen as way above market for a two-down defensive tackle at the time, but he has proven to be the league's best run-stopper and apparently thinks the non-guaranteed $15.75 million he's scheduled to make over the next two years is insufficient.

Slay sees himself as a top cornerback and is scheduled to make $12.8 million this year and $10.25 million next year (also non-guaranteed). We'll see how the Lions prioritize these two key members of their defense. With two years left, a team that might not want to renegotiate can often make a player happy by shifting money around and guaranteeing a chunk of it. That seems like the smart way out of this.

Gould is in the same situation as Clowney, though as a kicker, his franchise price is much lower. He has not signed the $4.971 million franchise tender and has taken the position thathe wants a new deal or a trade (likely back to Chicago, which desperately needs him).

The 49ers don't have to give him what he wants, and indications are that Gould might be willing to sit out the year if he doesn't get it. This is a situation worth monitoring if you're a fan of the 49ers, the Bears or kickers getting paid. 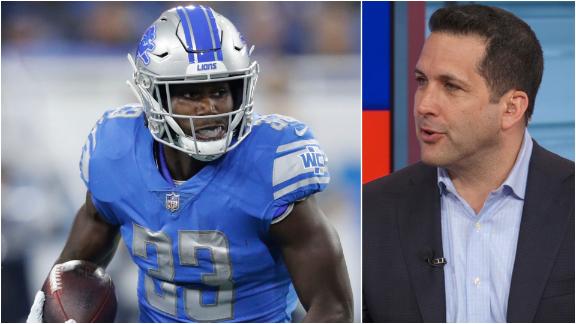