Tim Tebow to pursue a career in professional baseball 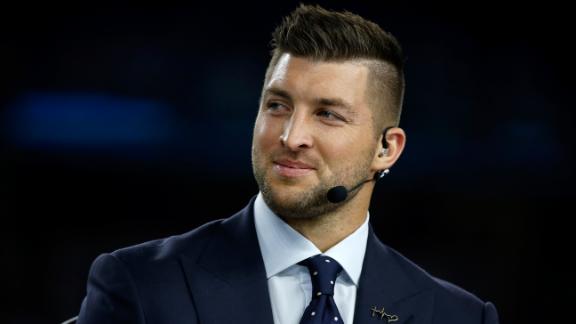 Former NFL quarterback and current ESPN broadcaster Tim Tebow is actively pursuing a career in professional baseball and plans to hold a workout for Major League Baseball teams later this month, according to his agents Jimmy Sexton and Nick Khan.

For almost the past year, Tebow has been training in Arizona and Los Angeles to hone his hitting and fielding skills in a sport he has not played on a full-time basis since 2005.

Tebow was an All-State baseball player in Florida that year and hit .494 as a junior, helping Nease High School reach the final four of the Florida state playoffs.

"Obviously we support Tim in his pursuit of a baseball career, as we have in all his ventures," said Sexton, Tebow's football agent, who is now working with CAA baseball agent Brodie Van Wagenen.

"Tim's athletic ability, his work ethic, his leadership and his competitiveness were evident in football and will show in baseball. Knowing Tim's passion and desire, we won't be surprised by anything he accomplishes."

Tebow -- who turns 29 on Sunday -- has notified his current employer, ESPN, of his desire to chase a baseball career, but he will continue to fulfill his broadcast obligations to the network.

Tebow had a tryout with the Los Angeles Dodgers before this season, sources tell ESPN's Darren Rovell. A scout was present for the workout and the team showed interest in Tebow afterward, the sources said.

Former MLB catcher Chad Moeller said in a statement, through Tebow's agent,"I am beyond impressed with Tim's athleticism and swing, and it goes without saying that he has shown a high level of discipline and strong work ethic. I see bat speed and power and real baseball talent. I truly believe Tim has the skill set and potential to achieve his goal of playing in the Major Leagues, and based on what I have seen over the past two months, it could happen relatively quickly."

A major league scouting director told ESPN's Jayson Stark on Tuesday: "Eleven years (of not playing baseball), nobody can overcome that."

All 30 MLB teams will be invited to Tebow's workout at the end of the month, an event he has been preparing for over the past year. Those who have seen Tebow hit have been surprised he picked up the sport so quickly after not playing it since high school.

"This may sound like a publicity stunt, but nothing could be further from the truth," said Wagenen, in a statement through Tebow's agent. "I have seen Tim's workouts, and people inside and outside the industry - scouts, executives, players and fans - will be impressed by his talent."

But football coaches had been aware of Tebow's baseball prowess. One of Urban Meyer's first encounters with Tebow was on the baseball field, and college coaches knew of the quarterback's interest and talents in baseball.

Now, with Tebow's football career stalled, he has decided to pursue another one of the sports he excelled at in high school. 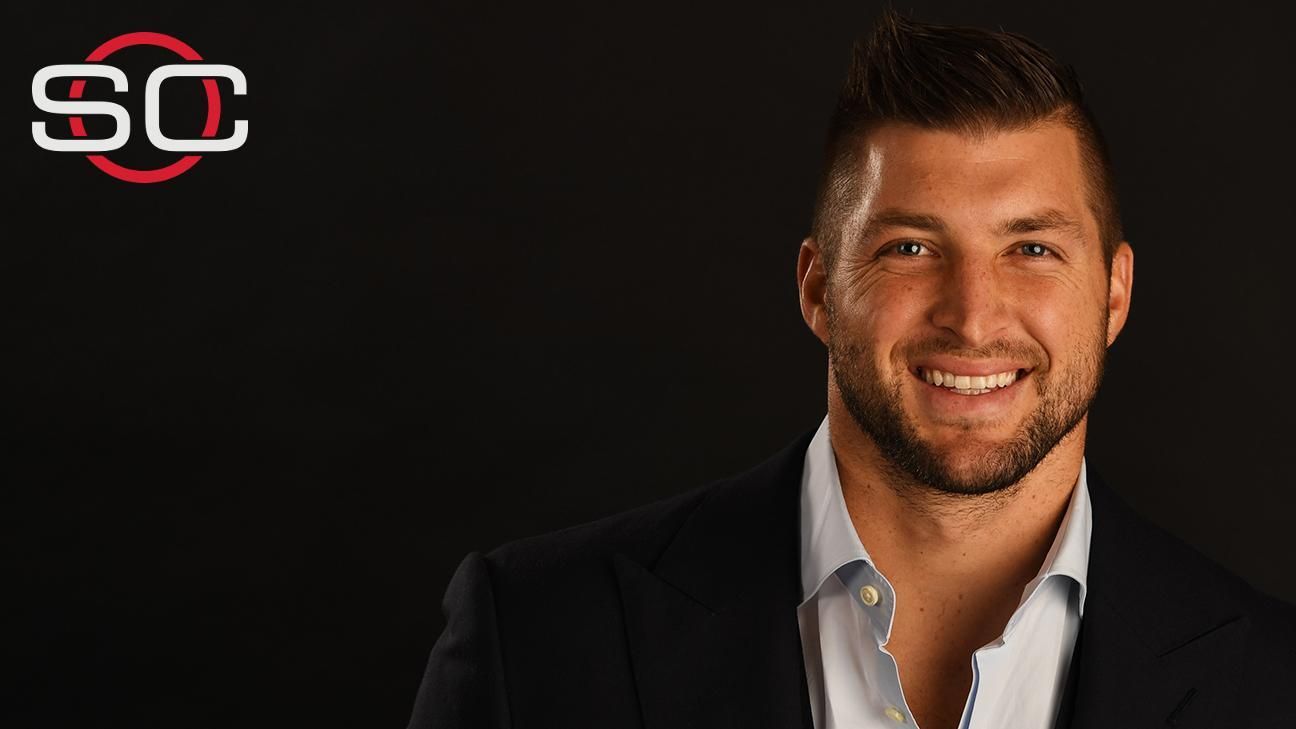 Tebow very serious about baseball career
Adam Schefter explains the mindset Tim Tebow is in after it was learned he will attempt to pursue a career in Major League Baseball. 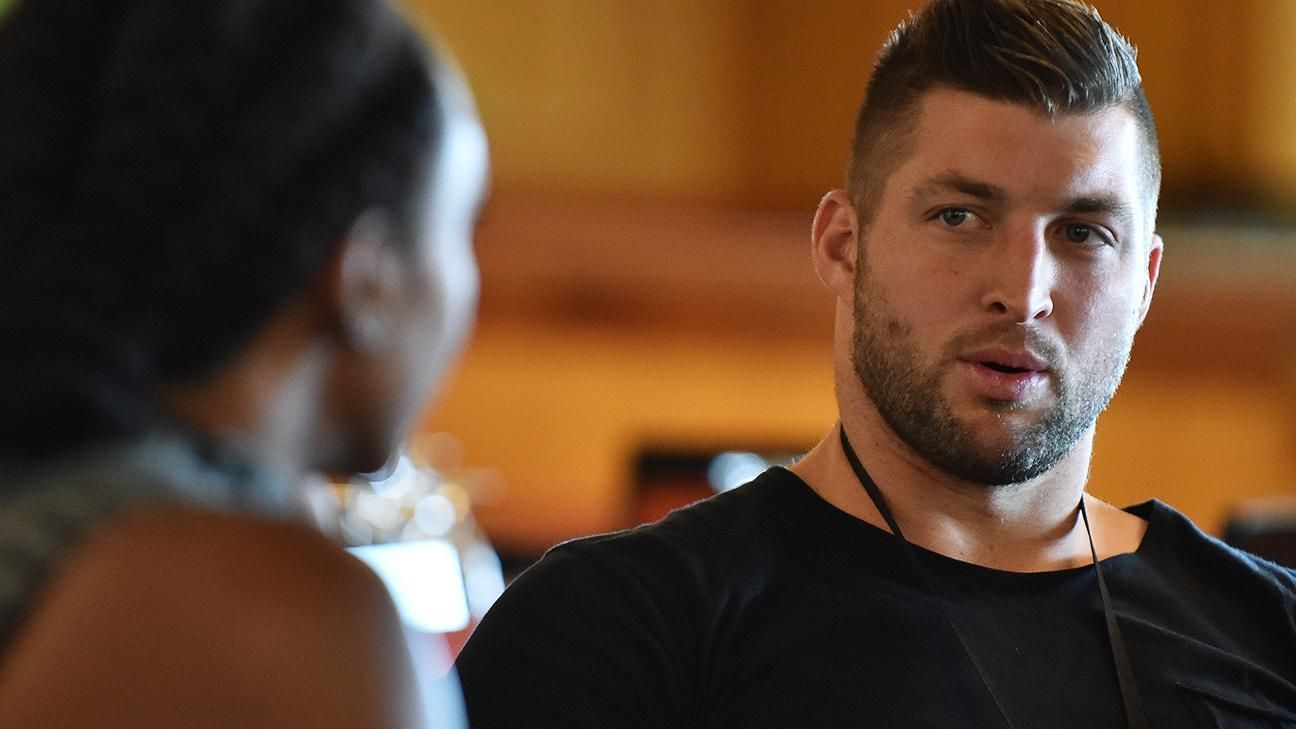