ESPN
The family of Hall of Famer Tony Gwynnhas filed a wrongful death lawsuit against tobacco companies, saying Gwynn was urged to use the smokeless tobacco that eventually led to the cancer that killed him.

The suit claims the defendants encouraged Gwynn, who died two years ago at 54 of salivary gland cancer, to start using "dip" when he was a star at San Diego State University in 1977. He played his entire 20-year major league career with the San Diego Padres and then returned to San Diego State as a coach.

"Now that the family understands how he was targeted, they understand that the industry knew they had this highly carcinogenic product and they were marketing it to people like Tony," David S. Casey, the lead lawyer for the plaintiffs, told the New York Times. "They want to hold them accountable and let a jury make a decision as to what is proper in this case."

Gwynn, a 15-time All-Star who had a .338 career batting average and led the league in batting eight times, was often pictured with his cheek bulging from a wad of smokeless tobacco.

"The tobacco companies were using his addiction to turn him into their ultimate walking billboard," Gwynn Jr. told the Times. "He never knew it, but they were using him to promote their dip to the next generation of kids and fans who idolized him." 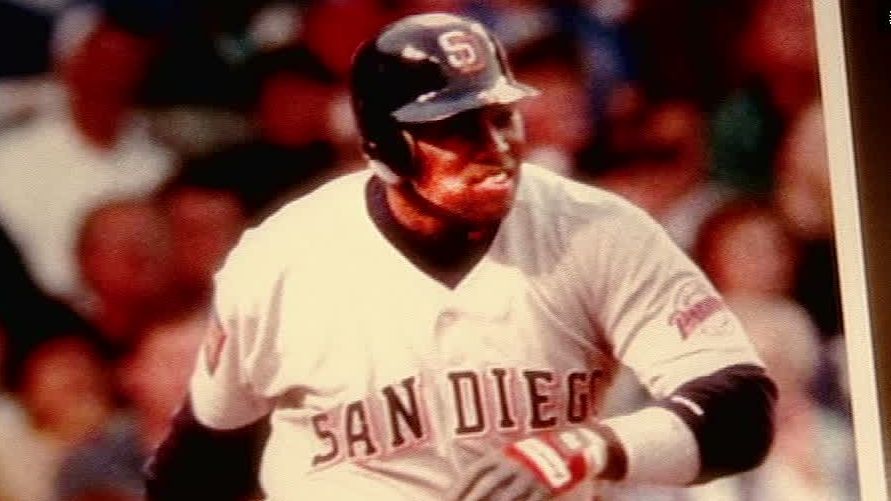