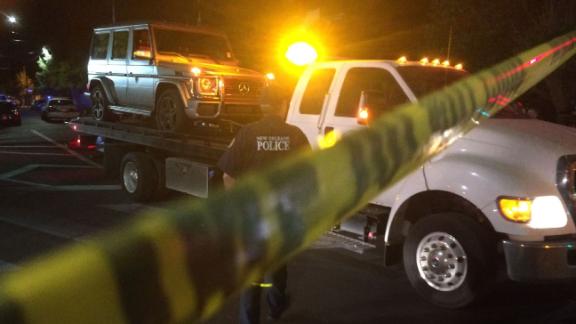 Surveillance video from a New Orleans restaurant appears to show a hit-and-run incident between two vehicles matching the descriptions of those driven by former Saints player Will Smith and Cardell Hayes minutes before Smith was shot and killed on Saturday.

The video, which was broadcast Tuesday by ABC's "Good Morning America," appears to show a Mercedes SUV bump the rear of a Hummer near the intersection of Magazine Street and St. Andrew Street, approximately two blocks from where Hayes is accused of shooting and killing Smith around 11:30 p.m. ET.

New Orleans Police superintendent Michael Harrison said Sunday that investigators would try to obtain surveillance video. Police have not yet confirmed that they received the video posted Tuesday, nor have they commented on the authenticity of the video.

Hayes' attorney, John Fuller, said Monday that his client was involved in a hit-and-run before Smith's death.

"Someone hit him," Fuller said. "The person failed to pull over. My client trailed behind this person in an effort to get their license plate number. My client also called 911."

Police said Smith, 34, was shot after a verbal exchange with Hayes, who allegedly rear-ended the Mercedes and caused it to strike another vehicle containing acquaintances of Smith's. Smith was pronounced dead at the scene, and his wife, Racquel, was shot once in the right leg.

"While he's on the phone with 911, that's when the three-car accident occurs," Fuller said. "So he doesn't actually talk to a 911 operator. But we're hoping that the incident was recorded after 911 picked up."

Hayes, 28, was arrested Sunday on a charge of second-degree murder and did not enter a plea during his initial court appearance Sunday. His bond was set at $1 million. Police said that the handgun used in the shooting has been recovered.

The preliminary hearing for Hayes has been scheduled for April 28, Hayes' attorney John Fuller confirmed.

Fullerhas suggested that a possible second gun on the scene could help exonerate Hayes. Fuller did not say who he believed had the second gun or whether he thought it had been fired. He also declined to say whether his client plans to claim self-defense. But he insisted Hayes felt threatened, and filed a motion in court to preserve all ballistic evidence.

"It would be safe to say that not only did my client feel threatened, but citizens that were out there on that block felt threatened as well," Fuller said Monday. "And I think the uncovering or unearthing of a second gun will lend itself to the defense of Mr. Hayes.

"Once everything becomes apparent, you'll see why I'm saying that my client, legally speaking, is not guilty of second-degree murder."

New Orleans Police Department spokesman Tyler Gamble said all of the shell casings found on the scene matched the one gun that was initially confiscated and that was believed to have been fired by Hayes.

The Saints announced Tuesday that visitation for Smith will be held Friday at the team's indoor practice facility. 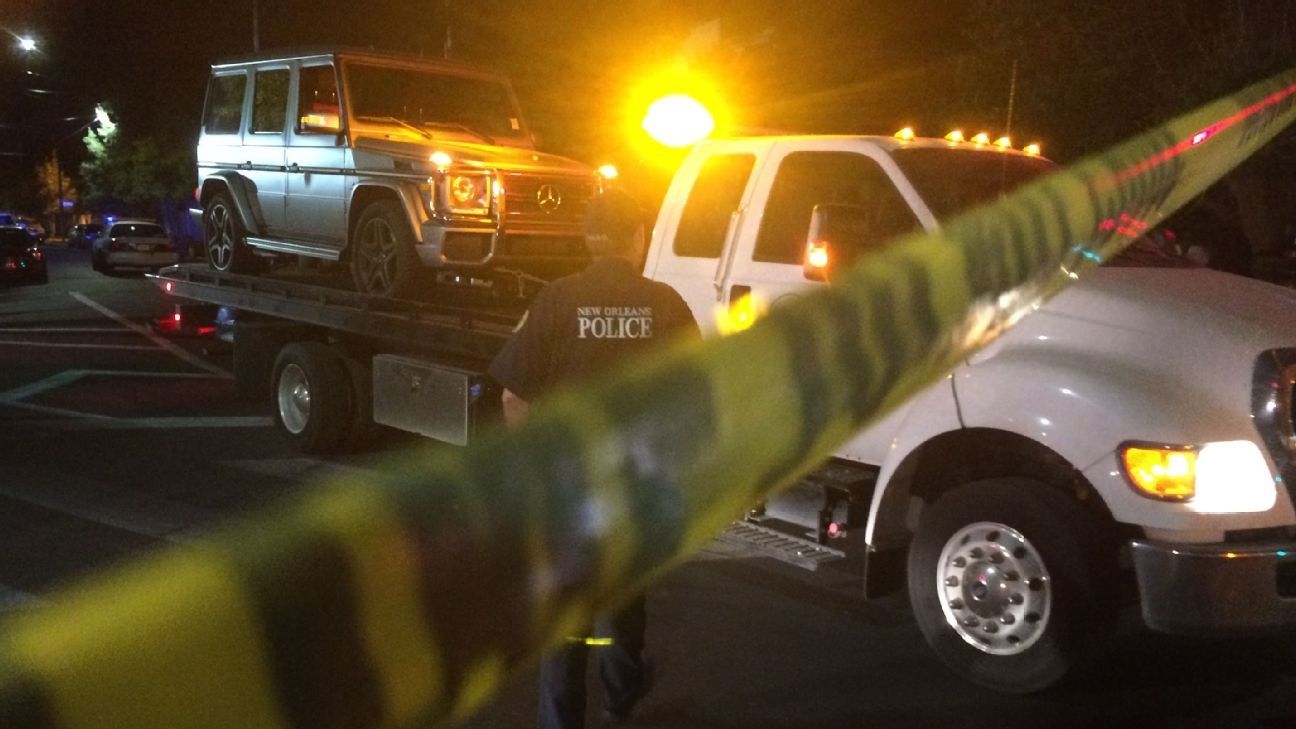