Videographer: AB got OK from Gruden to post call 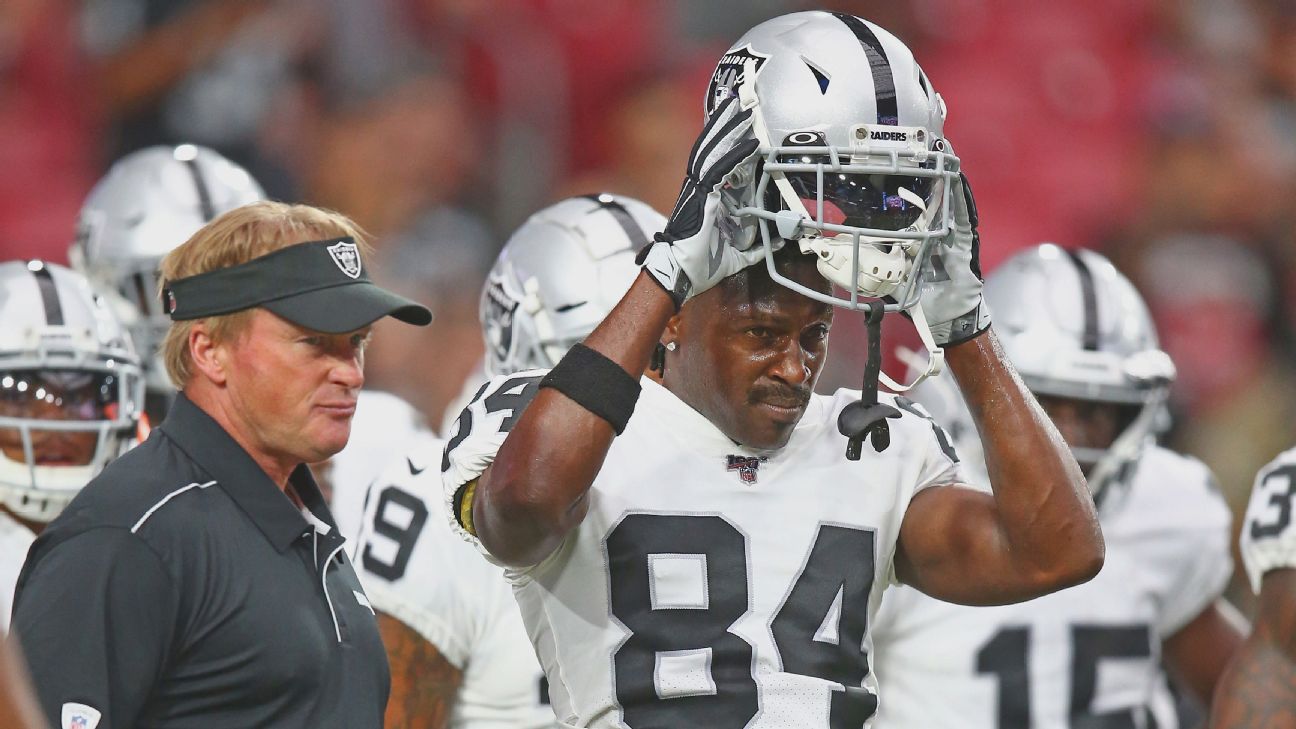 A video producer who worked withAntonio Brownsaid Monday that Oakland Raiders coach Jon Gruden approved the use of his phone call in a video released by the disgruntled wide receiver.

Alejandro Narciso, speaking on The Dan Le Batard Show with Stugotz, said he was recording Brown last week for a video project when agent Drew Rosenhaus told Brown that Gruden was on the phone for him. Narciso kept taping while Brown took the call and later included it in a video that Brown planned to release.

In the call, Gruden asked Brown if he wanted to be a Raiders player or not. Brown countered by saying the Raiders should ask themselves if they wanted him.

Narciso said that while he was editing the video, Brown's marketing manager alerted him that he needed Gruden's consent to use the call. Narciso said Brown texted the video to Gruden, who answered 15 minutes later with three texts: "Wow, I love it," "loved it" and "I love it."

"All right," Narciso said he told Brown. "There's our permission."

A source told ESPN's Chris Mortensen that Gruden thought the video was "awesome."

The video came in a week that saw Brown on Wednesday post a list of team-issued fines on Instagram that resulted in a heated argument with Raiders general manager Mike Mayock later that day at practice. The Raiders then announced Friday that despite the argument with Mayock, Brown was expected to play in Monday night's season opener against the Denver Broncos. But the Raiders also fined Brown more than $215,000 for conduct detrimental to the team, sources told ESPN.

The video, including Gruden's phone call, was posted on Brown's Instagram on Friday night.

On Saturday morning, after Brown publicly requested his release on Instagram, the Raiders released him. Brown officially became a free agent at 4:01 p.m. ET Saturday, and shortly after, he agreed to a one-year deal with the New England Patriots. The move was made official on Monday, with the team making room for Brown on the roster by waiving safety Obi Melifonwu. 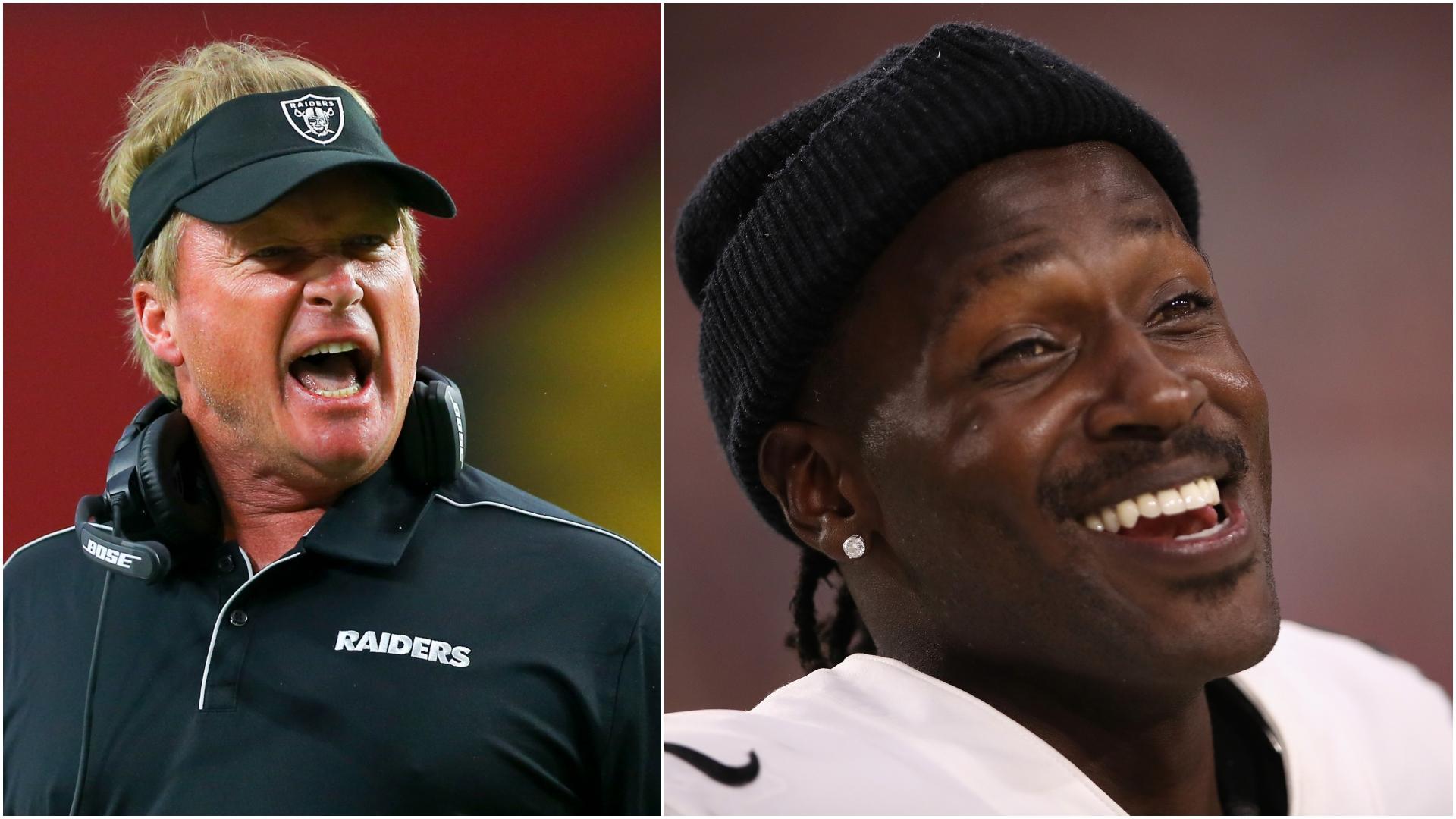