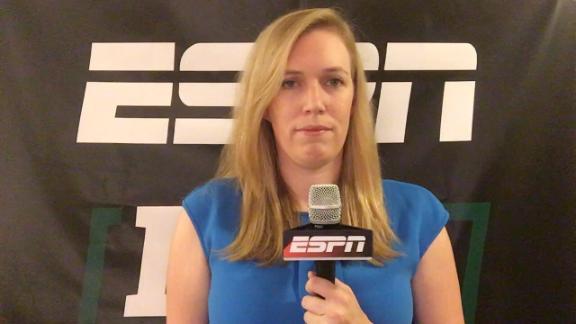 Cincinnati Bengalslinebacker Vontaze Burficthas been fined $75,000 by the NFL, but he won't be suspended for his actions in Sunday's game against the Patriots,a source confirmed to ESPN NFL Insider Adam Schefter on Wednesday.

Burfict has already appealed the fine, the source said.

The league reviewed the play in which he was alleged to have stomped on Patriotsrunning back LeGarrette Blountand another in which Burfict hit tight endMartellus Bennettin the knee area on a play in which he was not Tom Brady's intended receiver. The Bengals said Burfict was reacting to Brady's pump fake.

Burfict began the season serving a three-game suspension and has been fined eight times for on-field incidents totaling more than $279,329.

Bengals coach Marvin Lewis attended a disciplinary hearing with Burfict in February at the league office in which Burfict's behavior was discussed.