"I grew up reading it, collecting it, and to know that in 2022 I'm on there it's pretty crazy to think about," Curry said.

Pretty crazy, even for a four-time NBA Champion and two-time NBA most valuable player who has changed the game with his long range shots, but someone who says the success comes with hard work.

"I hope people understand the work that goes into it the constant sacrifice and all, that you can't just fast forward to the finished product, but it is special to know that you kind of changed the game," said Curry.

And leave it to his teammate Draymond Green to say something that many here were thinking: it's about time they give him the award.

"It's well deserved, possibly long overdue, but I'm happy to be here and watch him be honored today," Green said.

Curry shared this same Sportsperson of the Year honor with his teammates back in 2018, but this year he is the sole recipient.

"Another award to the mantle, it speaks to the player he is, but also the person the humanitarian couldn't be prouder of the person he is," said Steph's dad Del Curry.

"He and Ayesha have kind of taken their personal passions for cooking and golf and basketball, and built this incredible charitable foundation that has impacted hundreds of thousands of people around the Bay and really around the world," said Steve Kerr, Warriors head coach.

And it's that humanitarian who had lots to say about WNBA player Brittney Griner being released by Russia in a prisoner swap.

"It's an amazing outcome considering what she's been through for the last 10 months, 10-plus months for her family and for Brittney to be reunited, and start the healing process of everything they've been through," said Curry who continued saying, "President Biden, his administration making this possible to bring her home and also a reminder there are many other families of American citizens that are wrongfully detained abroad that hopefully can have the same outcome as Brittney very soon." 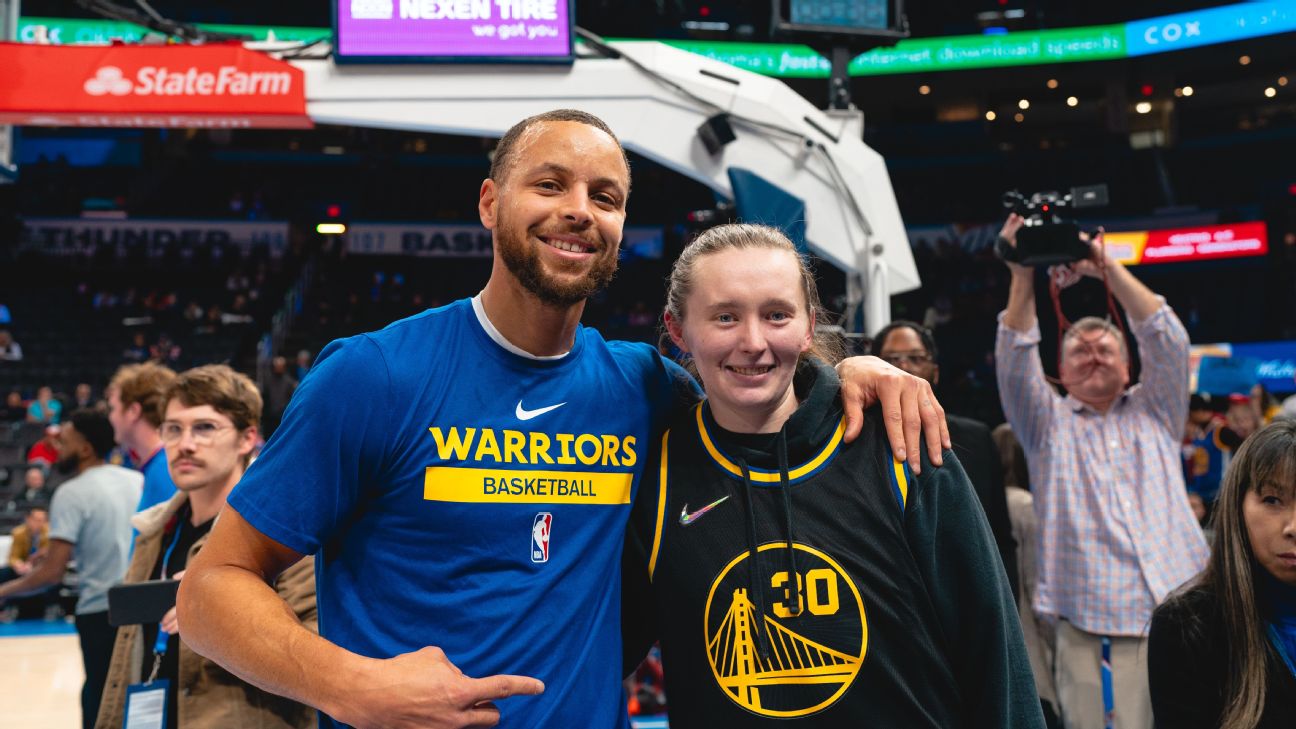