A group of strangers displayed the power of kindness when they drove a homeless man from Los Angeles to Wisconsin after simply seeing a heartbreaking photo of the man on social media.

LOS ANGELES -- A group of strangers displayed the power of kindness when they drove a homeless man from Los Angeles to Wisconsin after simply seeing a heartbreaking photo of the man on social media.

Photographer John Hwang shared an image of the man as part of his series focusing on people living on Skid Row.

He identified the man as Sang D Yang, who is of Hmong descent, and lost contact with his family in Milwaukee after his mother passed away a few years ago.

"He wants to get off the street and reconnect with his family again," the post read, with Hwang adding that Sang had been robbed of his wallet, phone and ID since becoming homeless.

Daniel Lee was among the strangers who went looking for Yang on 1st Street near Alameda. Good Samaritans from all over the country then united to drive Sang more than 2,000 miles from L.A. to Milwaukee.

Lee referred to a saying in Hmong, which roughly translates to: "When you come into my town, call me, let me know that you're here and I'll take care of you."

"I guess that's the closest way of defining how I felt," he added.

They contacted the Hmong American Friendship Association in Milwaukee, which is now getting Sang connected to the resources he needs. 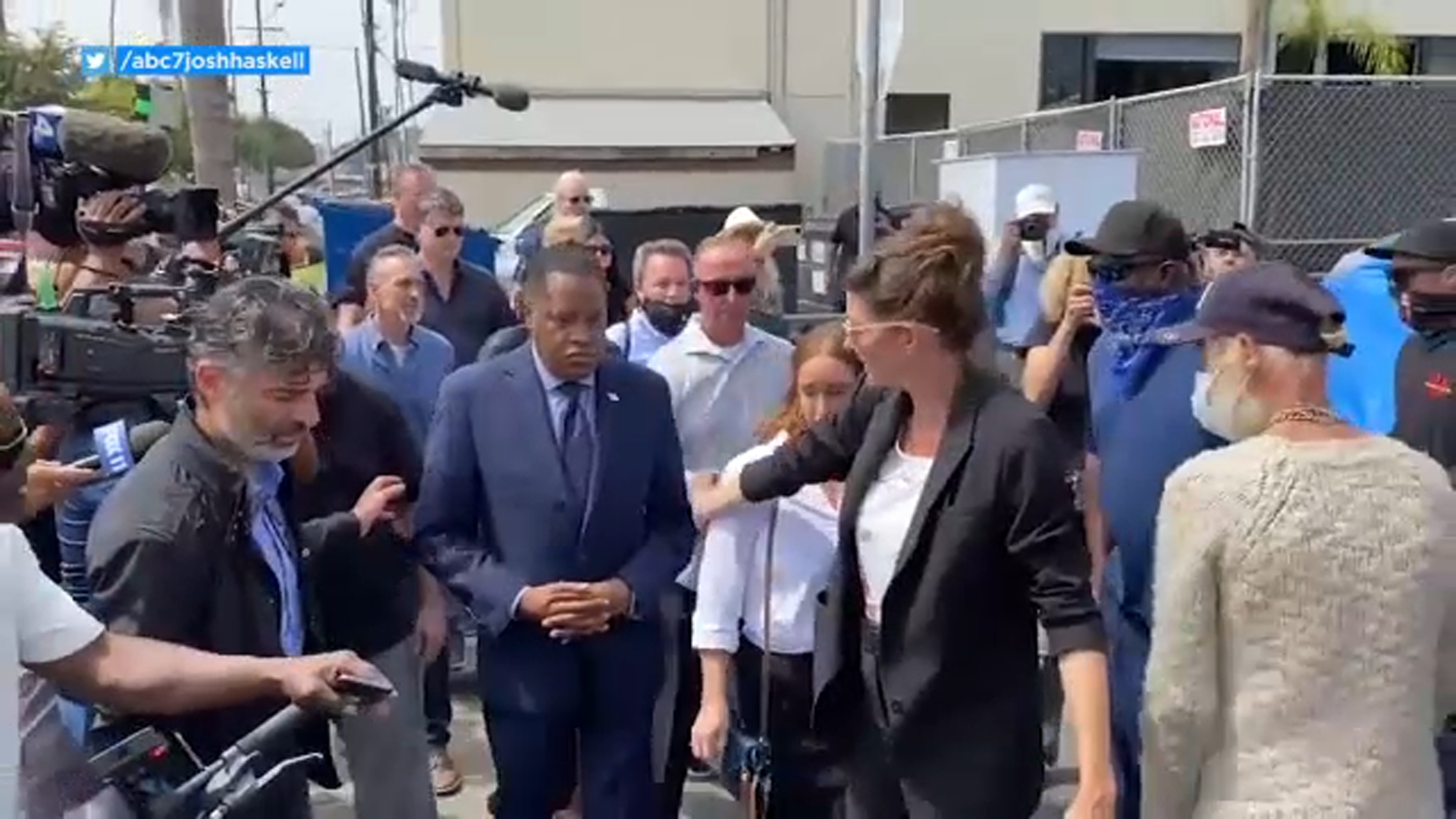 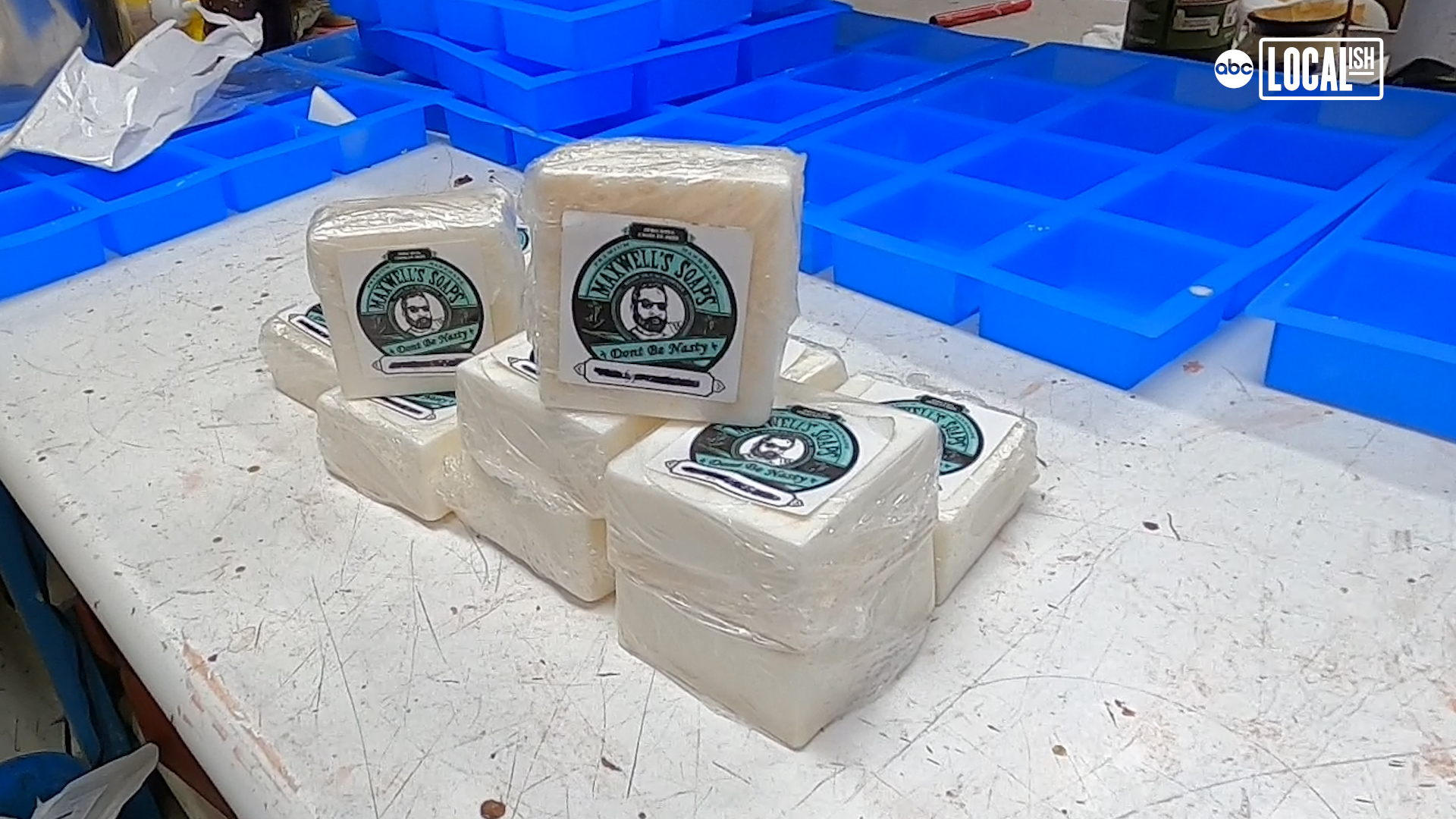 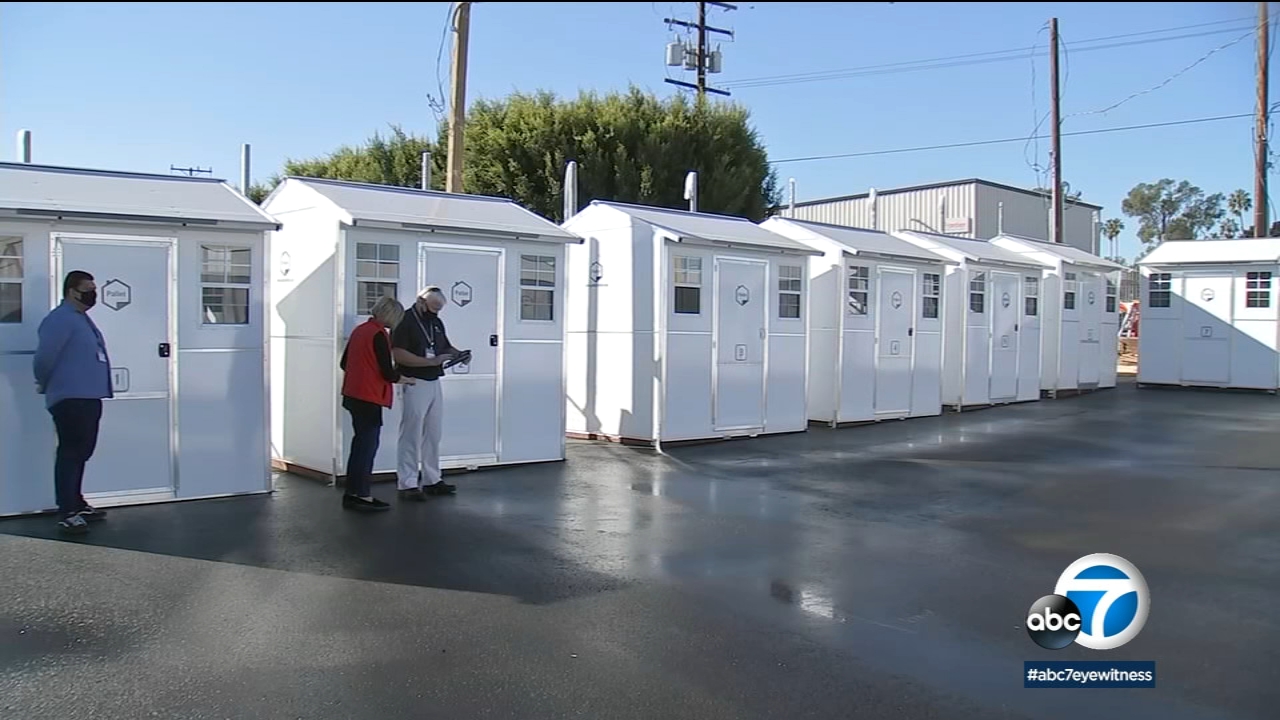 Tiny houses could help homeless get back on their feet 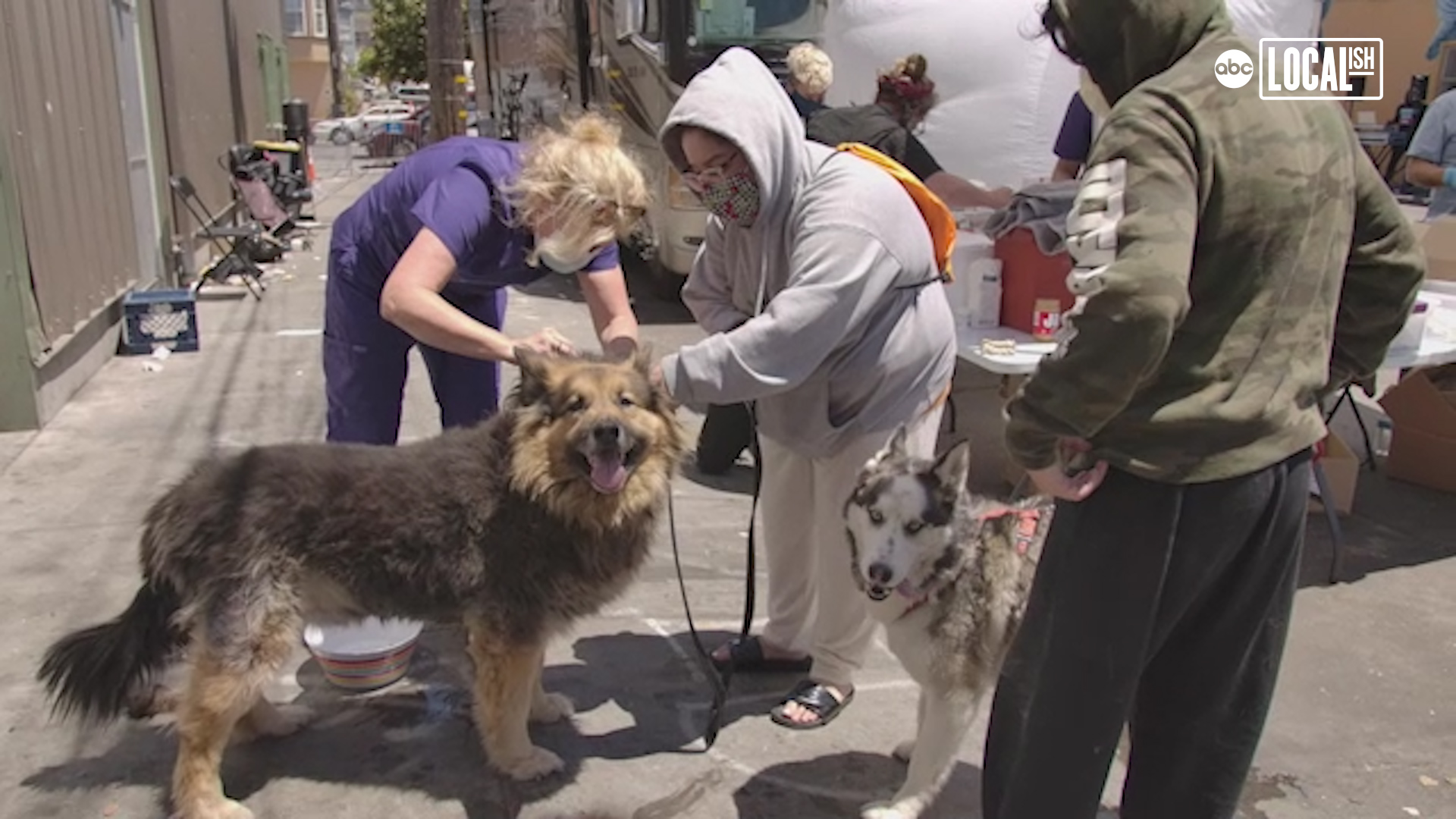