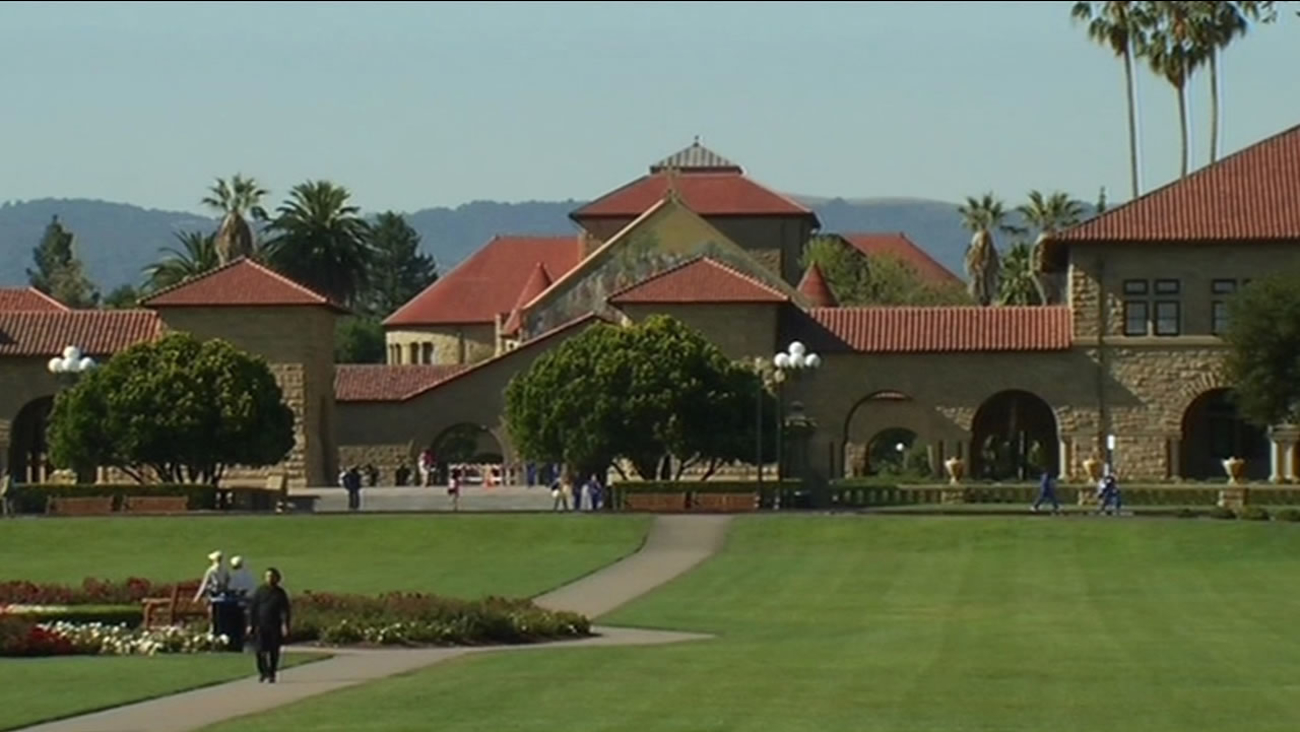 This undated image shows the campus of Stanford University in Stanford, Calif. (KGO-TV)

According to the Stanford Daily, four strangers were seen inside Manzanita Park residences in the past month. The most recent was in the Castano dorm on November 2 around 6 a.m. A resident found a stranger in the bathroom fondling himself and listening to loud pornography.