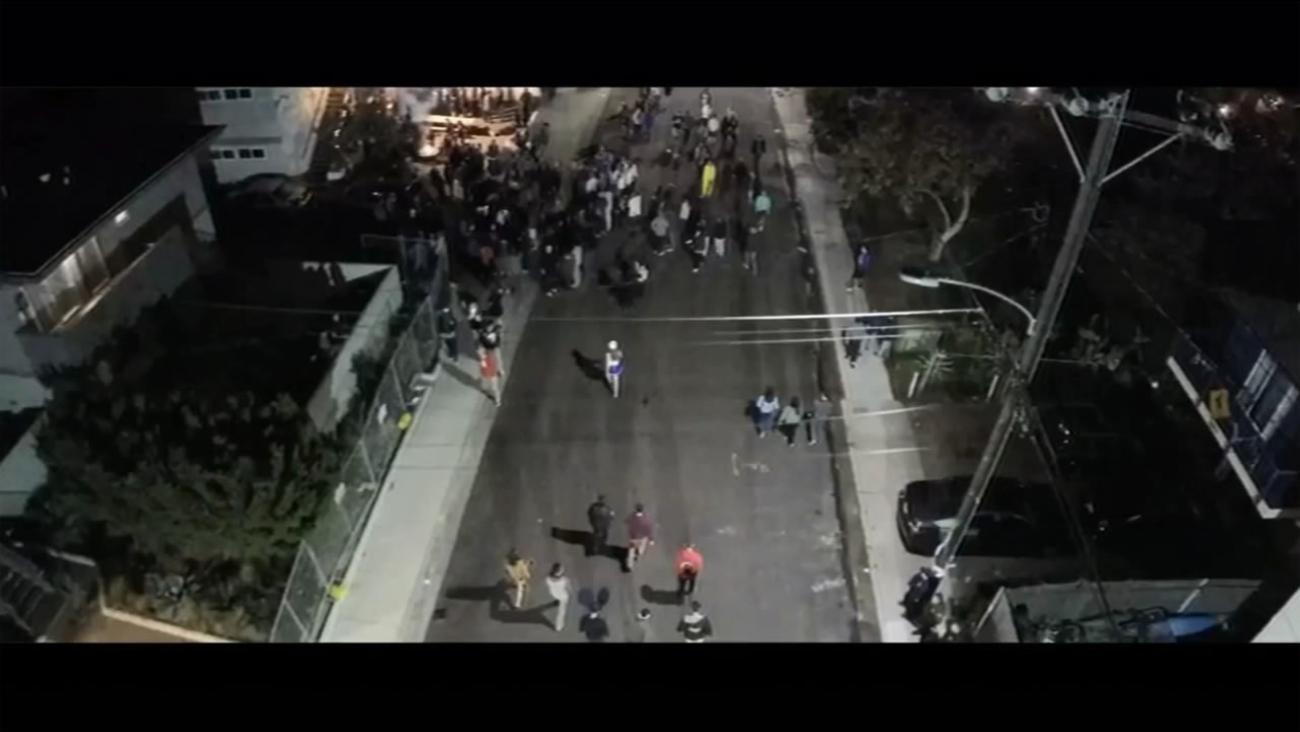 A still from the film "Del Playa" that shows Isla of Vista in Santa Barbara, Calif. (KGO-TV)

Thousands of people have signed a petition to stop the release of a new movie.

The film portrays a shooting-spree that appears to be patterned after last year's attack near University of California Santa Barbara.

The trailer for "Del Playa" shows a young man taking revenge after he was rejected by women and bullied.

The storyline is similar to the manifesto left by Elliot Rodger before he killed six people last year, some of them on Del Playa Drive.

Critics say the movie aims to make money off a tragedy. Flimmaker Shaun Hart is a UC Santa Barbara alumnus.