Union City police don't have their suspect in the brazen robbery, yet, but officers were so upset and outraged when they heard the news that they donated almost $600 to make up the loss, and bought out all the cookies.

UNION CITY, Calif. (KGO) -- Conditions for selling Girl Scout cookies on Thursday night were tough. The weather made it tough to sell anything, anywhere.

It's especially tough in Union City.

When asked if she's worried, Girl Scout Harshita Phardwaj said, "A little bit, because it might happen here."

It, as she says, happened outside a Safeway store Wednesday night--armed robbery of a Girl Scout, her mother, and all the cash they collected.

"Why would someone do that," asked Bhawana Singh, the mother of a Girl Scout. "Someone that is hurting, must not be in the right state of mind."

The Union City police are looking for a male in a black hood between 5'4" and 5'9". He was wearing a black hood when he approached, pretended to be a buyer, pointed the gun at the mother and made off with the cash.

"I mean, we see all kinds of awful things, but this is horrible. This is bad," said Lisa Gratez.

At Girl Scout Headquarters there was more disbelief Thursday when we asked to interview the mother and daughter involved. They declined, asking the organization to speak for them.

"They are very emotional," Heather Berlew-Hayden of the Girl Scouts of Northern California told ABC7 News. "Very concerned about the safety of other people doing this."

This marks the 100th year that Girl Scouts have sold cookies. In all that time, no one can remember any other armed robbery. Now, such youthful innocence has become a risk.

And yet there is a bright side to this story--you'll find it in the police break room.

All those empty Girl Scout cookies did not happen by accident. After the robbery, officers bought out all the stock and gave money--$600. They gave it all to the girls.

"At that time, we did what we could to make it, loving and compassionate and healing," said Gratez.

From an act of ugliness to an act of kindness--let's hope these girls remember the latter. 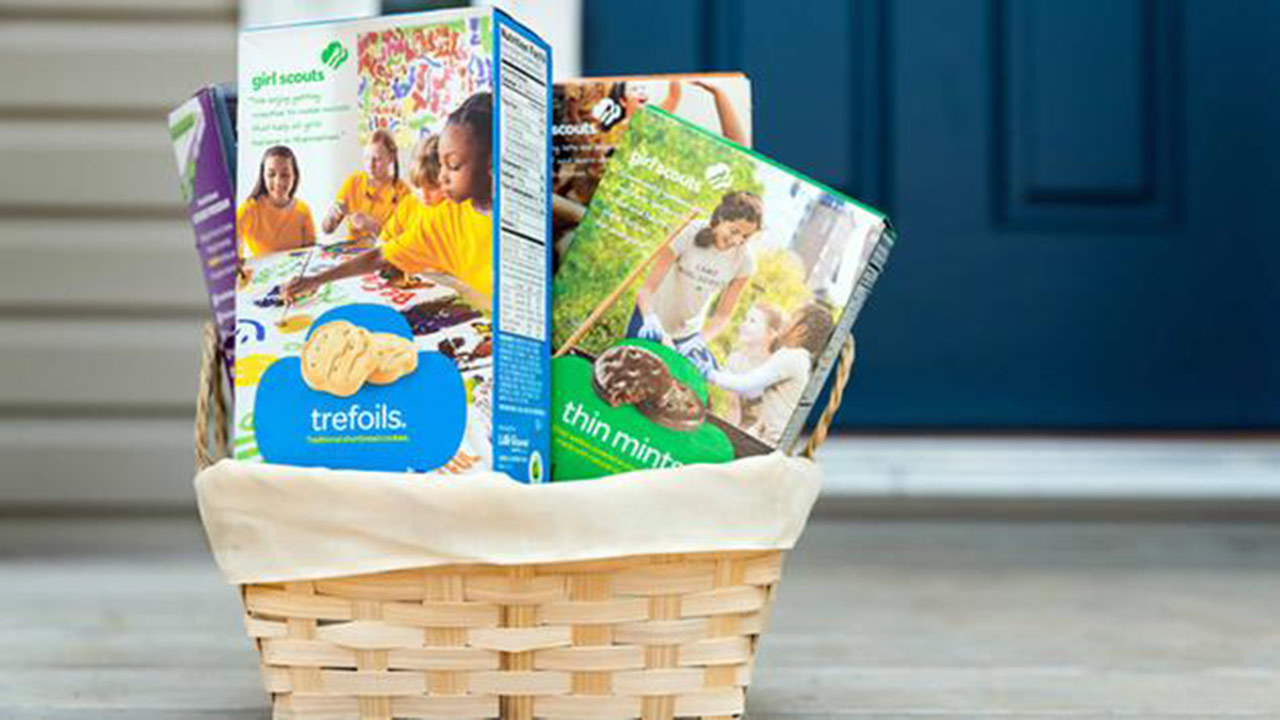 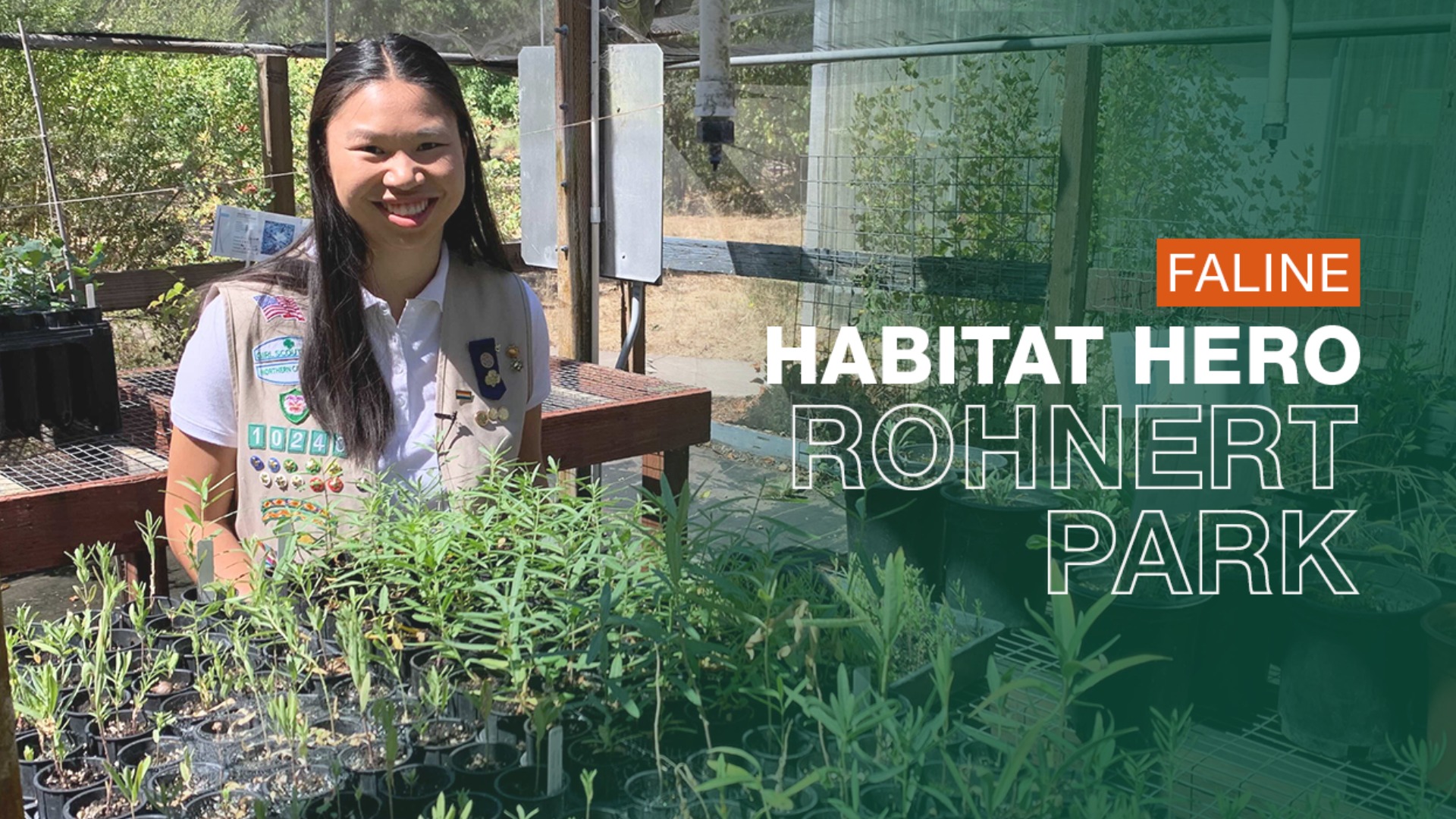 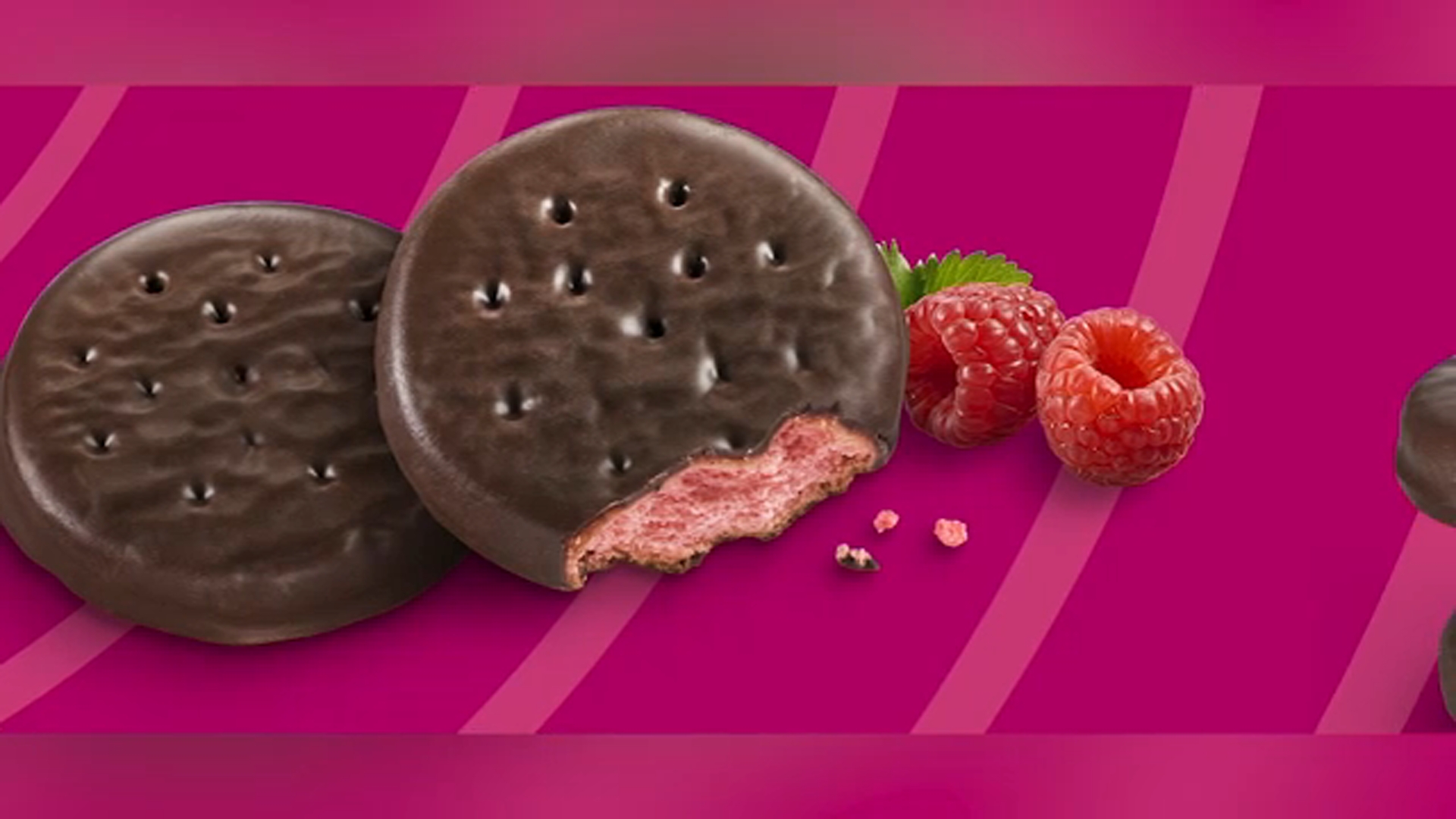 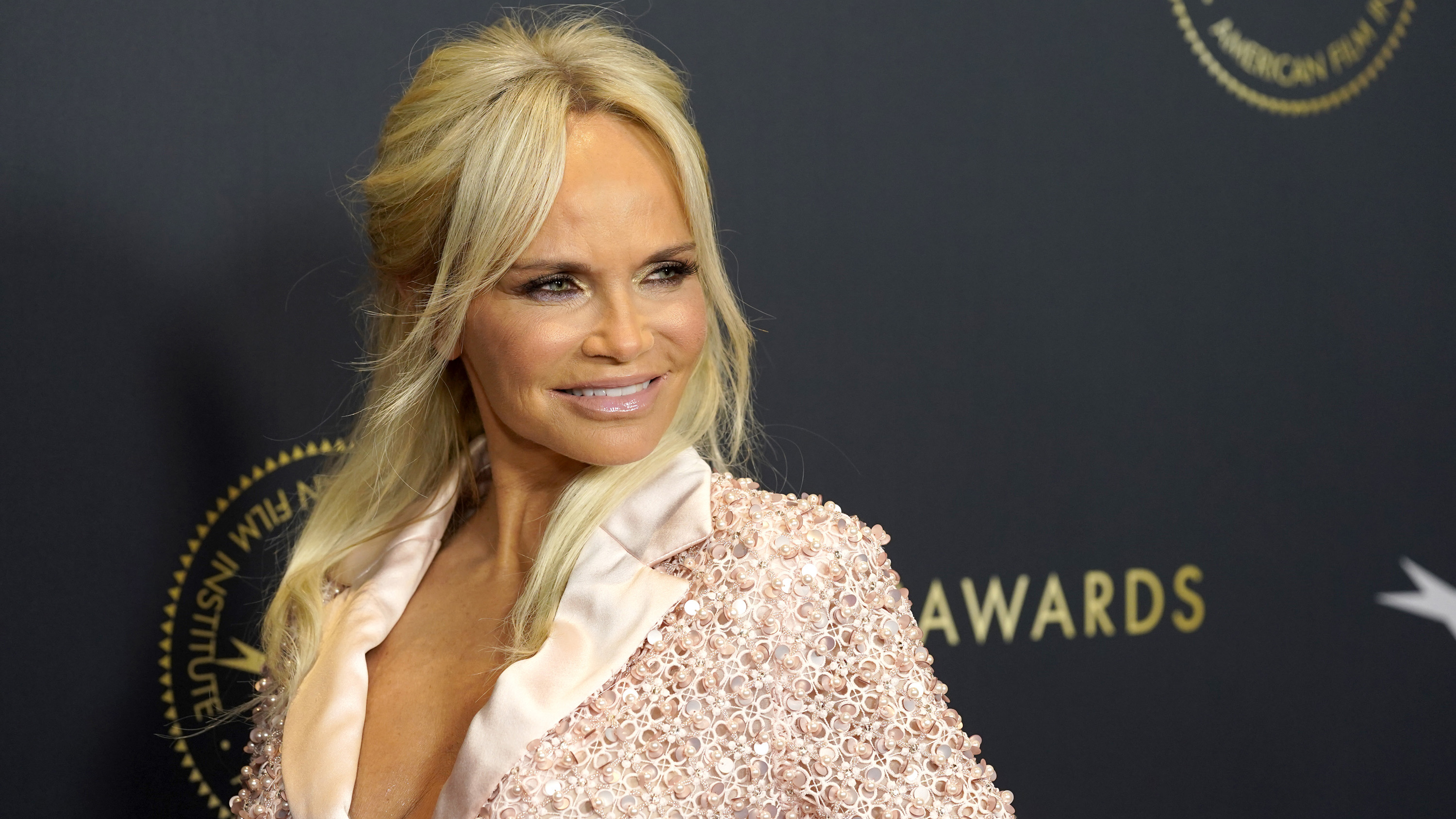 How Kristin Chenoweth is connected to the Girl Scout murders