Tesla trains firefighters how to put out its battery fires

KGO
By David Louie
SANTA CLARA, Calif. (KGO) -- Tesla is maintaining its battery-powered vehicles are safer than conventional, combustible engine cars and have systems to minimize fires when they occur. Still, the Palo Alto-based automaker has provided detailed guidelines to firefighters how to deal with fires, such as the one that happened Tuesday afternoon in Los Gatos.

The intensity of these battery fires -- and the hours it can take to extinguish them -- are no surprise, even to Tesla.

The electric car maker has posted an emergency guide for first responders on how to handle battery fires. This 2016 manual is current and instructs firefighters to use large amounts of water. The Santa Clara County Fire Department used foam as well.

"Foam allows you to use less water to extinguish the same volume of fire, and then it provides kind of a smothering blanket as well," said Capt. Bill Murphy.

Automotive safety experts say lithium ion batteries can create fires when they short circuit or when damaged, but built-in cooling systems are supposed to prevent overheating that can trigger fires.

"So if it starts getting hot, they turn it off so the battery is no longer discharging," he said. "They send extra coolant to the batteries to cool them down so there's a lot of technologies that try to keep that battery within a very comfortable temperature range."

Once a fire occurs, Tesla warns firefighters of a risk of re-ignition, and that happened with this most recent Tesla incident.

Tesla maintains that its vehicles are 10 times less likely to experience a fire than one that's gas powered. And this battery fire was rare for Santa Clara County Fire.

These are safety tips if you do experience a car fire: 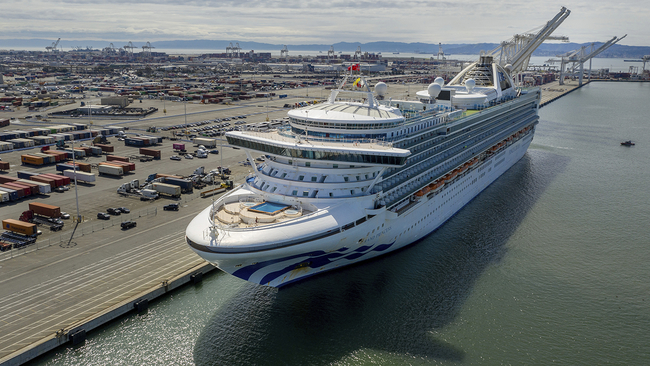