The three constable deputies were ambushed while working extra security jobs at a nightclub. Now a manhunt's underway for the shooter. Here's what we know.

HOUSTON, Texas -- A Harris County Precinct 4 constable deputy was shot to death and two other constable deputies were wounded early Saturday in what authorities are calling an ambush at a north Houston nightclub.

It happened around 2:15 a.m. in the 4400 block of the North Freeway near Crosstimbers at the 45 North Bar and Lounge.

The deputies were working an extra job at the nightclub when they tried to respond to a disturbance outside that may have been a robbery, according to Houston police, which is taking the lead in investigating what exactly happened.

"Be advised we have a suspicious person. There's a male knocking on doors at the hotel," a first responder can be heard saying in Rangecast audio.

A struggle with one person was interrupted when someone else opened fire with a rifle from behind the deputies, according to HPD Executive Assistant Chief James Jones.

It wasn't yet clear if the deputies were able to return fire, according to Jones.

"I left my third deputy, who is deceased, here in the hospital," Herman said outside Memorial Hermann Hospital hours after it happened. "It's probably one of the hardest things I've done in my career. I'm asking for all our community's thoughts and prayers for their families."

Houston police said they had a person-of-interest who was taken into custody near the scene, but it wasn't clear if they were a witness or a suspect.

"What happened tonight was evil," Herman said. "And now, the good is going to sweep in, and I hope for swift justice. I know that the Houston Police Department is going to do a very thorough investigation."

"My main concern is my injured deputies and their families," Herman continued.

Authorities were searching for a Hispanic man in his early 20s wearing a white T-shirt and blue jeans, who's believed to have been the shooter. He was described as a heavy set man with a beard.

There was a heavy police presence in the area of the nightclub, and medics could be seen by witnesses tending to people who were injured.

Harris County sheriff's deputies, deputy constables and Houston police officers could also be seen searching an area off the freeway including a hotel at one point after the shooting.

This is a developing story. 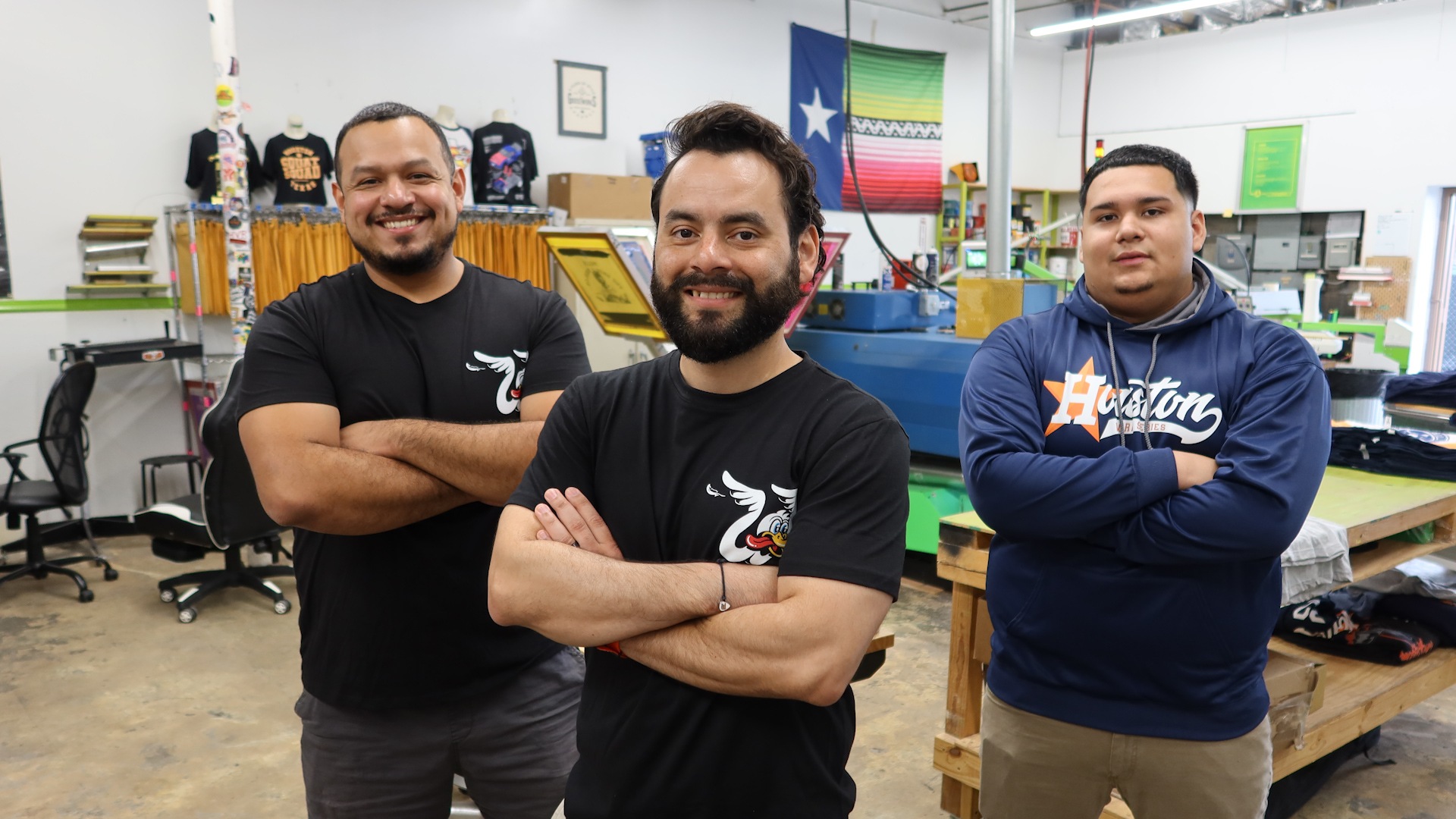 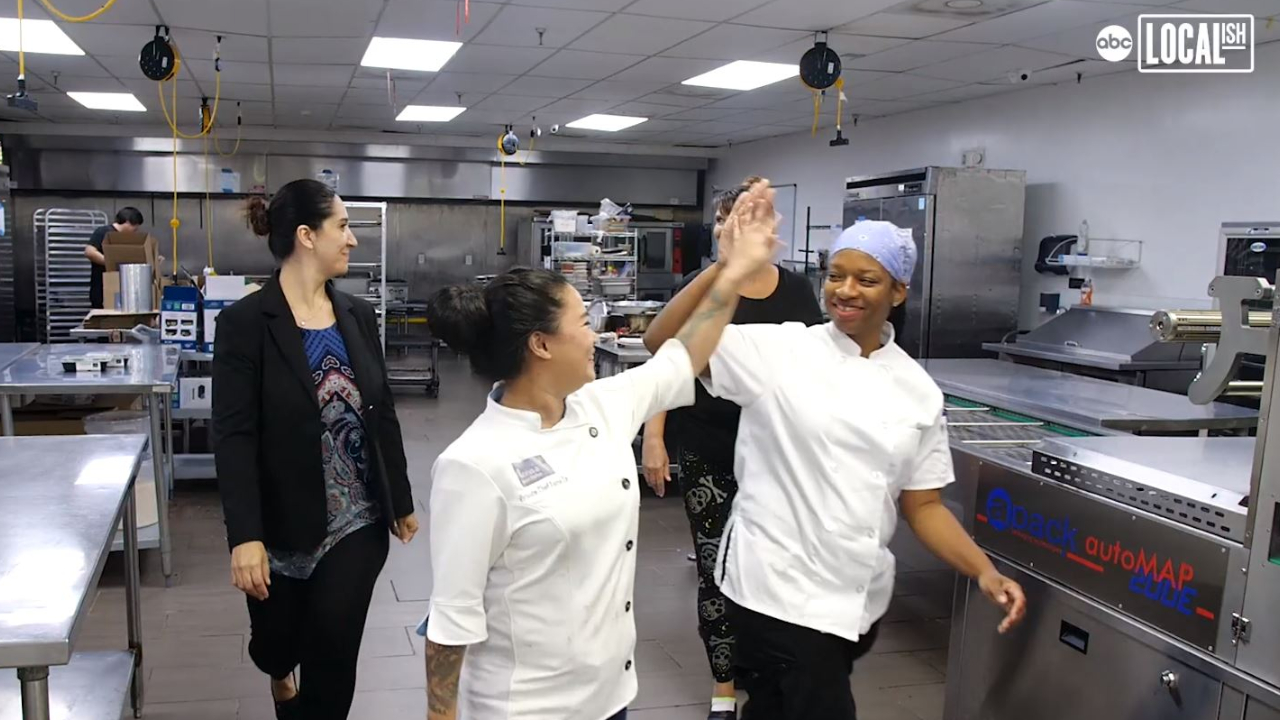