'This is Broadway' welcomes theater lovers back to Times Square 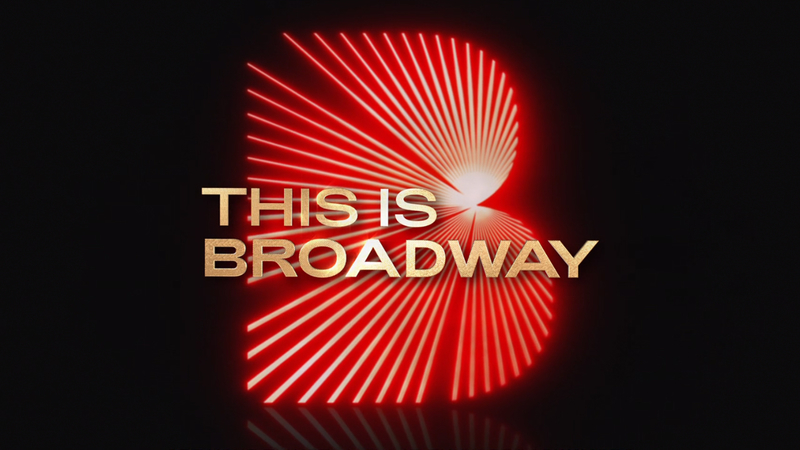 'This is Broadway' welcomes theater lovers back to Times Square

NEW YORK -- The Broadway League is launching "This is Broadway," a historic initiative to welcome theater lovers back to Times Square following the industry's 18-month shutdown.

"This is Broadway" is the result of unprecedented partnerships between theater owners, myriad behind-the-scenes professionals, and industry competitors to create a unified comeback campaign that shouts to the world "Broadway is BACK!" and celebrates an international art form that is quintessentially American.
EMBED More News Videos

Oprah Winfrey narrates "This is Broadway" welcoming theater lovers back to Times Square.

"This is Broadway brings together the joy and excitement we all feel for this art form and the rebound of New York City. Broadway reopening means 97,000 workers returning to their jobs and the insatiable desire for live performance back on stage," said Charlotte St. Martin, President, Broadway League. "I am so thankful for all the work that went into creating this moment of unity and I look forward to all theater fans seeing a show this fall!"

The film includes footage from 99 Broadway shows, 735 actors, and one dog, highlighting the rich history of Broadway, and the exciting new shows yet to come.

You can also visit www.thisisbroadway.org to find a comprehensive overview of what's playing on Broadway.

For the first time, the site features a unique recommendation engine built on five years of data including the performance of 220 shows, 17 million ticket sales across the Northeast corridor, and a time series affinity model to make accurate show recommendations to further drive consideration.

The League is launching a first-of-its-kind contest: one lucky winner will win four tickets to every Broadway show in the 2021-2022 season.

The prize includes 37 shows, valued at $18,000! The contest will be hosted by Audience Rewards and is free to enter. All current Broadway shows are confirmed to participate.

The contest will run from September 1 to October 15, 2021. To enter, visit www.thisisbroadway.org and log in or sign up for Audience Rewards membership enrollment and opt into email communications from Audience Rewards.

Don't forget to take a look at the New York skyline Monday night because the Broadway League will be joined by Broadway's Chicago the Musical stars Ana Villafañe and Bianca Marroquín at the Empire State Building for a lighting ceremony to celebrate Broadway's return illuminating the NYC skyline in celebration of Broadway's return.