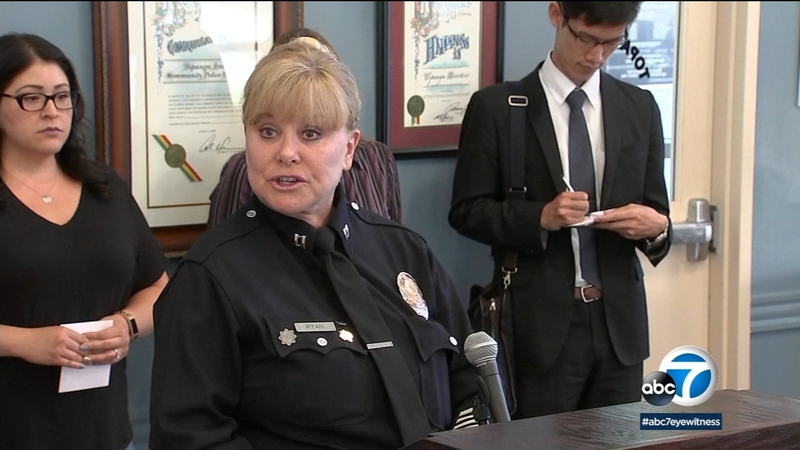 CHATSWORTH, LOS ANGELES -- New details were revealed Tuesday about a heartbreaking murder-suicide in Chatsworth, where two children were also found.

Police gave an update on the children, a 3-year-old girl and a 2-month-old boy. Both are in the care of the Department of Children and Family Services, and they are said to be thriving.

Investigators didn't reveal much about what happened when they found the children but said the sister was a hero in the ordeal.

"Our little angel was able to keep herself and her brother alive," said LAPD Capt. Maureen Ryan. "The baby is a miracle baby and the little girl is a hero. She's an absolute hero."

Investigators said the children's father shot and killed their mother, then turned the gun on himself.