Authorities said a Tornado in Gaylord, MI left one dead and 44 injured. Michigan State Police said there was "heavy damage" throughout the area.

A Munson Healthcare spokesman confirmed that there had been one death and 44 injuries, ABC News reported. The spokesperson could not speak to the severity of the injuries.

The injured are being treated at four separate hospitals. 23 patients have been admitted at Otsego Memorial Hospital, 12 patients at Grayling Hospital, eight patients at McLaren Northern Michigan Petoskey, and one patient Munson Medical Center Traverse City.

"Michiganders are tough. We are resilient. We will do what it takes to rebuild. There's no challenge we can't get through together," she said on Twitter.

Michigan State Police for the Seventh District confirmed that a tornado touched down in Otsego County.

State police said there was "heavy damage" throughout the area.

Residents in Gaylord are asked to shelter in place through 8 a.m. Saturday due to the "ongoing emergency," state police said.

"My heart goes out to the families and small businesses impacted by the tornado and severe weather in Gaylord," Whitmer said on Twitter. "To the entire Gaylord community -- Michigan is with you. We will do what it takes to rebuild."

A severe thunderstorm watch had been issued for the region through the evening, with the National Weather Service warning that "an isolated tornado cannot be ruled out in the greater area."

William Gretsky contributed to this report.

Couple runs from RV, dives into ditchwater to shelter from TX tornado 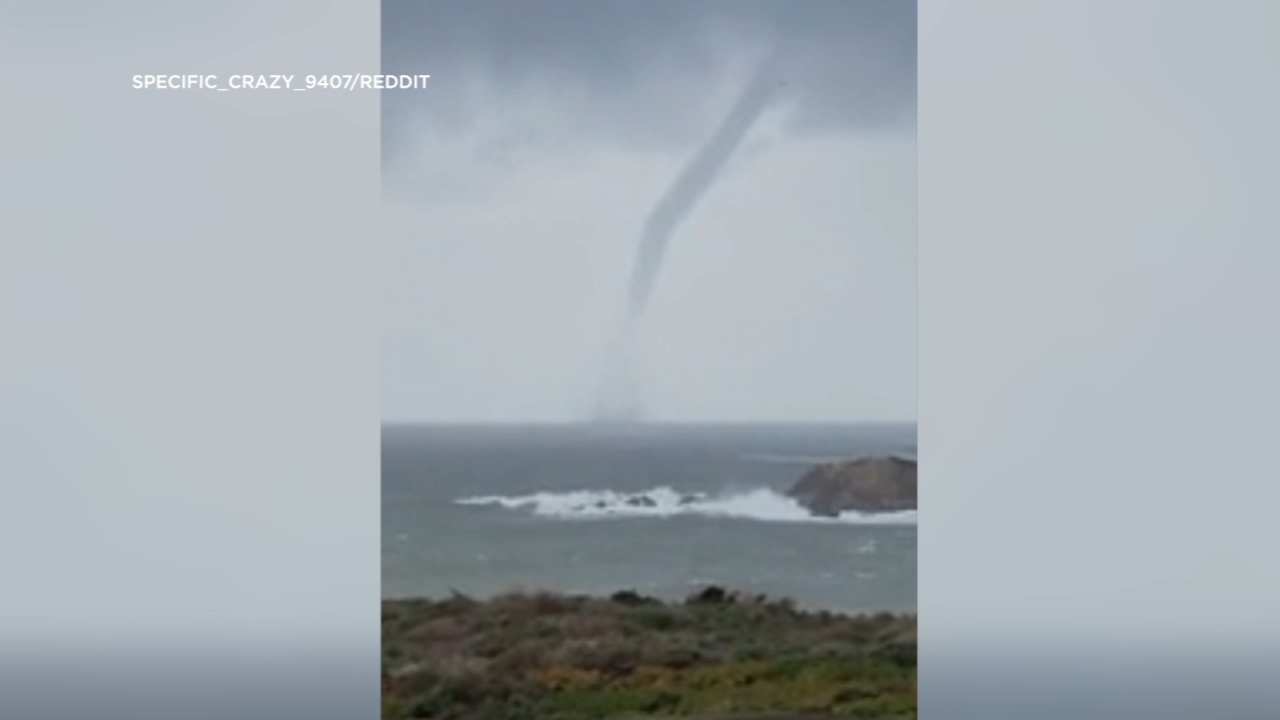 Hiker has most NorCal reaction to waterspout off Sonoma Co. coast