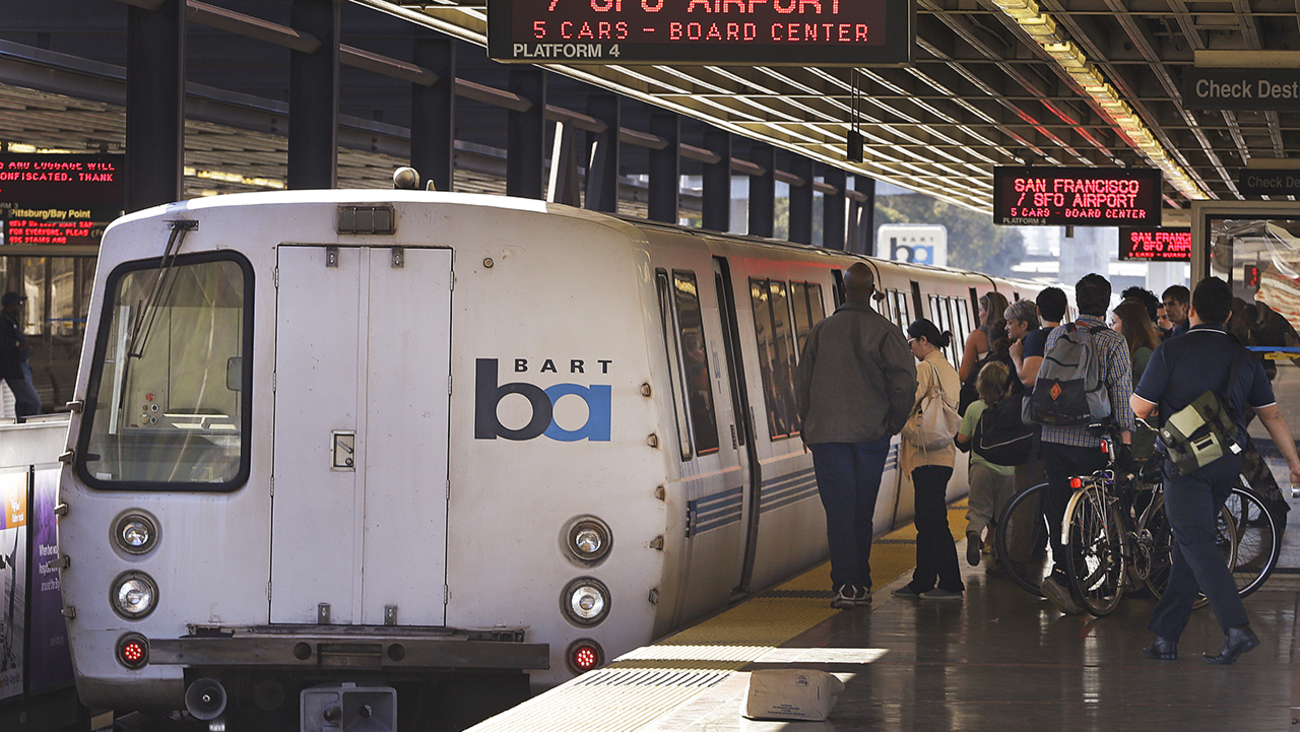 OAKLAND, Calif. -- BART is recovering from a major delay in both directions of the Transbay Tube on Thursday afternoon because of an obstruction on the tracks.

The transit agency issued an advisory at 2:43 p.m. about the problem, which is affecting trains headed toward San Francisco as well as those going the other way to the East Bay.

BART says they were able to clear the obstruction from the tracks but delays persist.

No other information about the obstruction was immediately available.