The proposed reservation system would physically change nothing at the beautiful landmark. The system would operate through camera readers or extra employees. But, at a community meeting in Russian Hill Wednesday night, there was plenty of controversy about the possibility of charging tourists to drive down a public street.

RELATED: Proposal to charge up to $10 drive on San Francisco's Lombard Street

After four years of studies, the San Francisco County Transportation Authority has two proposals. Both would require cars driving down Lombard Street to make a reservation and then the cars could either be charged $5 around the clock, or up that price to $10 on the weekends.

After a presentation by the San Francisco County Transportation Authority on the proposed system, dozens of San Franciscans lined up to voice their feelings. Many spoke about the crime and hazards that the constant flow of traffic brings to their neighborhood.

"I watch every weekend, cars catch on fire. I had a tourist take down the lamp pole last summer," said one Russian Hill woman. Others spoke about car break-ins, dangerous driving and litter," one resident said.

District 2 supervisor Catherine Stefani says her constituents are demanding action. "Doing nothing is not an option in my opinion, so we have to find some way to deal with the traffic congestion. This is one idea, I'm here to hear what the public has to say."

One idea was to simply untwist the crooked street! "The one thing that solves the whole problem is make the street straight just like Filbert Street," exclaimed Carrie Goodman who lives half a block from Lombard Street.

"I drive down the street every day I have no problems getting down," said Jim Ludwig who has lived off Lombard Street since 1959. "The tourists are the happiest tourists I've ever seen." Ludwig says nothing should change on Lombard Street except possibly more of a police presence. "The more the city is kept out of this, the better off we are."

It’s been YEARS in the making and full of controversy, but here it is! The new potential pricing and reservation system for San Francisco’s world famous #LombardStreet It’s not final, so take a look because the city is still taking input. What do YOU think? pic.twitter.com/LUCtox9msP

A new proposal suggests charging up to $10 and requiring a reservation to drive down San Francisco's Lombard Street. 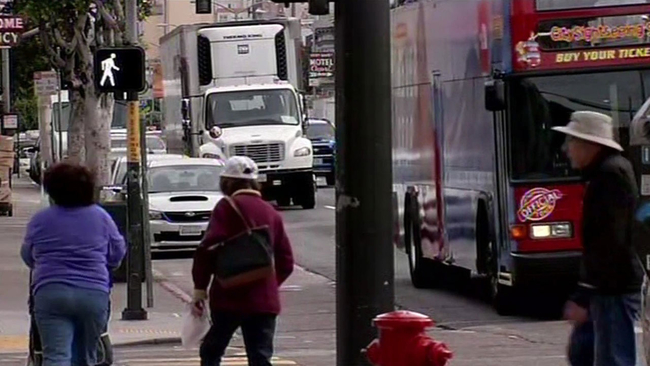 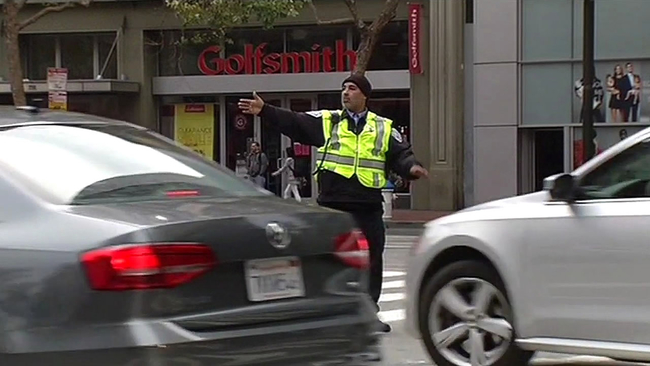 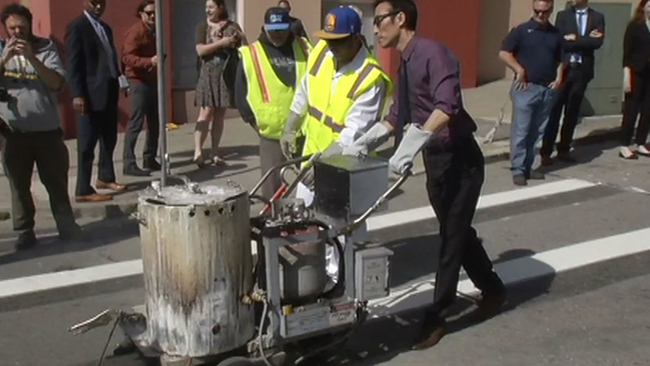