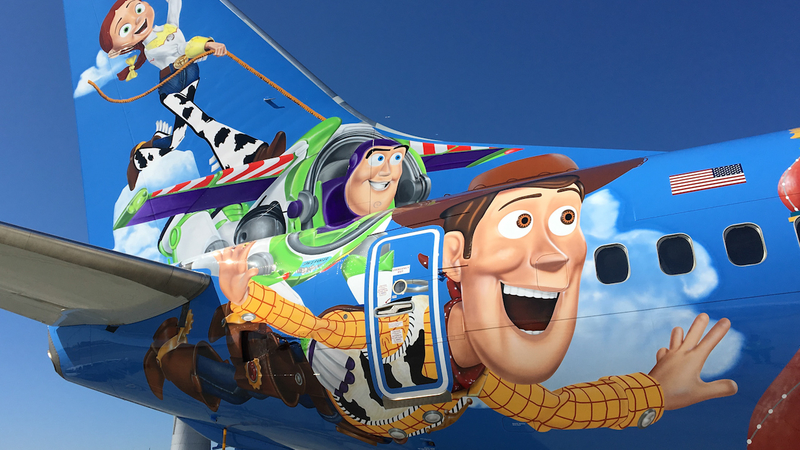 SAN FRANCISCO (KGO) -- Alaska Airlines has teamed up with the Disneyland Resort to create a brand-new special-edition aircraft named "Friendship and Beyond at Disneyland Resort." The unique design is a collaboration between the teams at Alaska, Disney and Pixar.

RELATED: Flight delay at SFO? Here are 20 things to do at the San Francisco International Airport

The brightly colored Boeing 737-800 was hand-painted with a trio of Pixar characters like Woody, Buzz Lightyear and Jessie the cowgirl. Pixar Pier is displayed with the iconic Pixar lamp on top and even Rex the Tyrannosaurus makes a special appearance at the boarding door.

This is not the first time Disney characters have been featured on Alaska Airlines. This uniquely painted aircraft is the sixth Disney-inspired plane that has flown in Alaska's fleet.

Alaska Airlines will have a new design for each of the next four years. 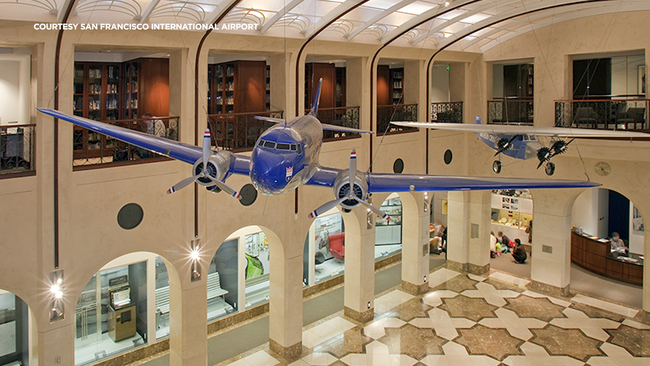 Stuck at SFO? Here are 20 things to do
DISNEY 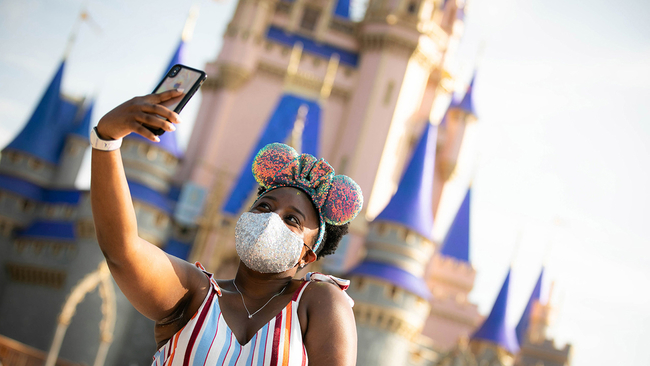