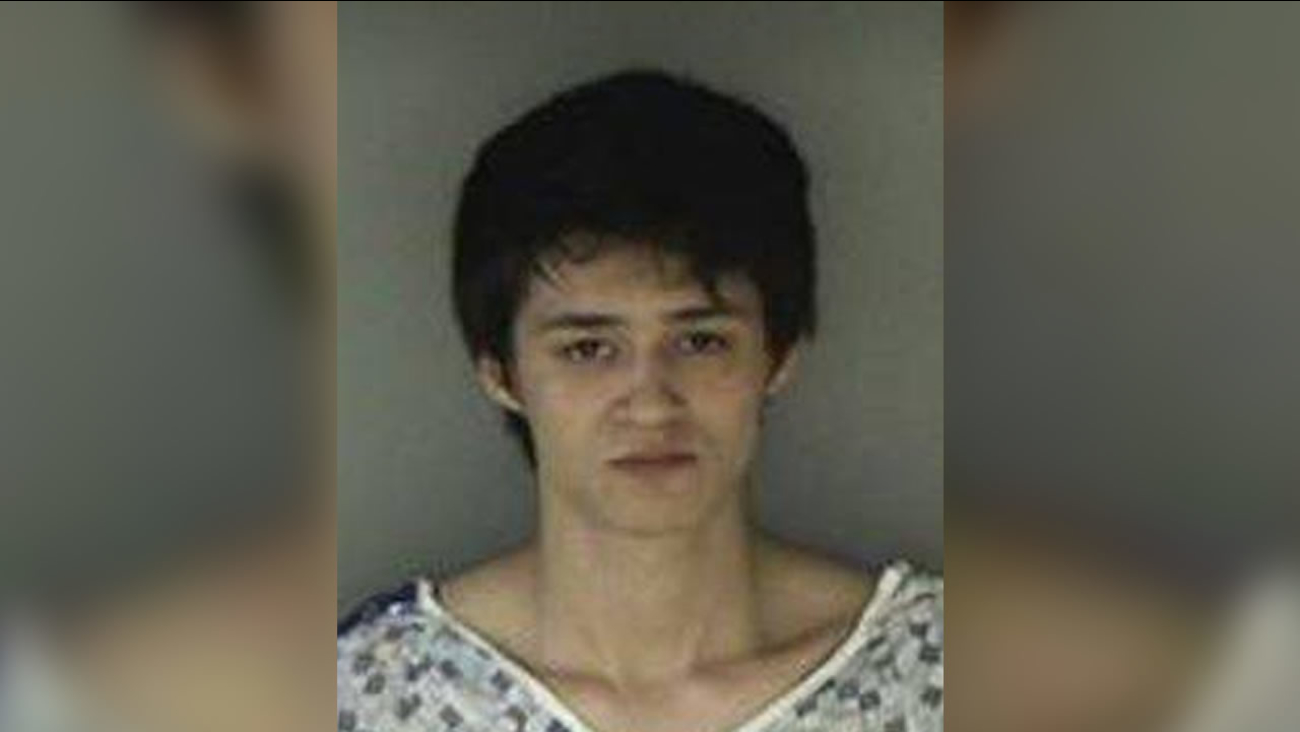 "We could see the blood, you know, on the street and there was like a shoe and papers were scattered around," Vazquez said.

Photos given to ABC7 News by a neighbor show what appeared to be a man being arrested.

The family living with Parker said they heard a car horn honking and yelling on Monday morning and called 911. They claim they did not know Parker was involved with the incident at the time.

Police believe the incident stemmed from an attempted robbery and the whole thing has left neighbors stunned.

This is an active attempted murder investigation and detectives are asking the community for help. If you have any information about this incident, they ask that you please call the Union City Police Tips Line at 510-675-5207 or email at tips@unioncity.org.
Report a correction or typo
Related topics:
union cityassaultattackattempted murderbeatingwoman attackedwoman assaultedsurvivor storystabbinginvestigation
Copyright © 2021 KGO-TV. All Rights Reserved.
More Videos
From CNN Newsource affiliates
TOP STORIES