United Airlines to require COVID vaccinations for all US-based employees

It is the first major U.S. carrier to mandate vaccines for all employees.
ABCNews
By Mina Kaji Is being vaccinated a requirement for returning to work?

CHICAGO -- United Airlines announced Friday that all U.S.-based employees will be required to receive a COVID-19 vaccine and upload their vaccination card to a company site by this fall.

It is the first major U.S. carrier to mandate vaccines for all employees. Delta Air Lines announced earlier this year that it is requiring all new employees to be inoculated.

The airline's deadline for employees to upload their vaccine card is five weeks after the U.S. Food and Drug Administration (FDA) has announced it has fully approved a COVID-19 vaccine or five weeks after Sept. 20, whichever comes first.

Microsoft announced it will require employees to get vaccinated against COVID-19.

The executives added, "We know some of you will disagree with this decision to require the vaccine for all United employees. But, we have no greater responsibility to you and your colleagues than to ensure your safety when you're at work, and the facts are crystal clear: everyone is safer when everyone is vaccinated." 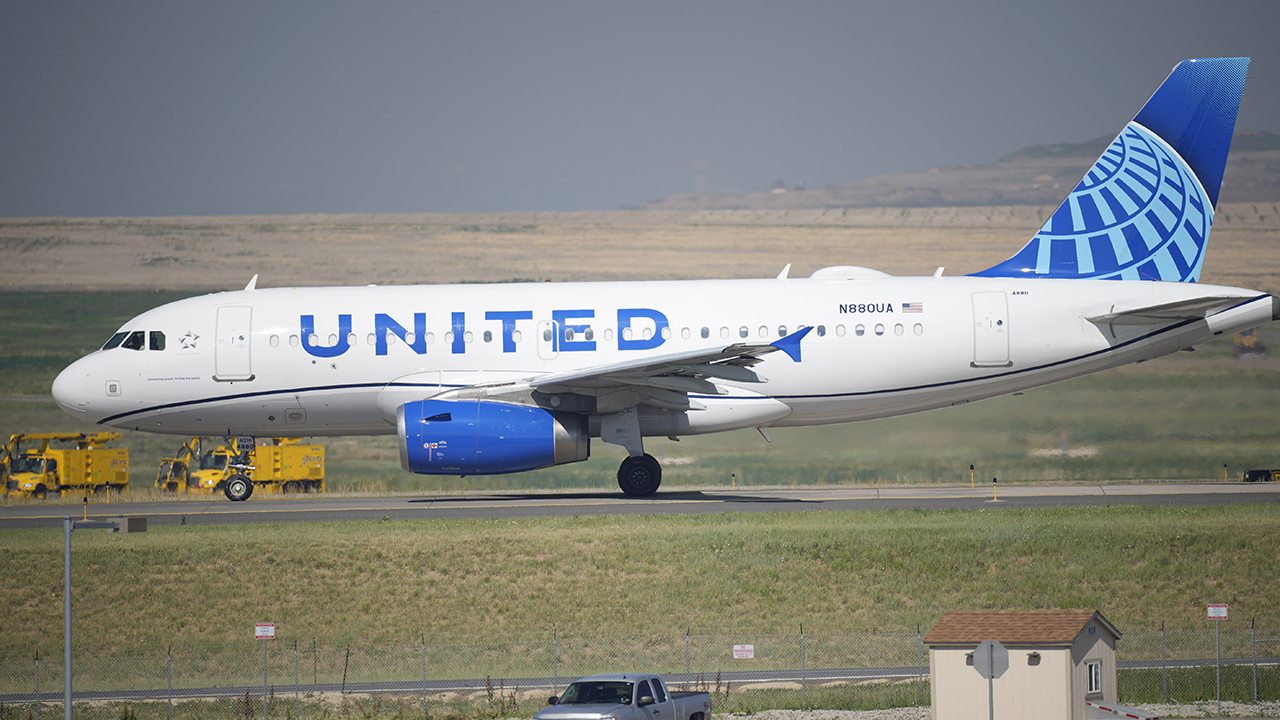 In this July 2, 2021 file photo, a United Airlines jetliner taxis down a runway for take off from Denver International Airport in Denver.

"Over the last 16 months, Scott has sent dozens of condolences letters to the family members of United employees who have died from COVID-19," the executives wrote. We're determined to do everything we can to try to keep another United family from receiving that letter."

Last year, major U.S. airline CEOs pointed to low infection rates among their employees in an attempt to prove that air travel is safe.

"At United, but also at our large competitors, our flight attendants have lower COVID infection rates than the general population, which is one of multiple data points that speaks to the safety on board airplanes," Kirby said during a Politico event in September.