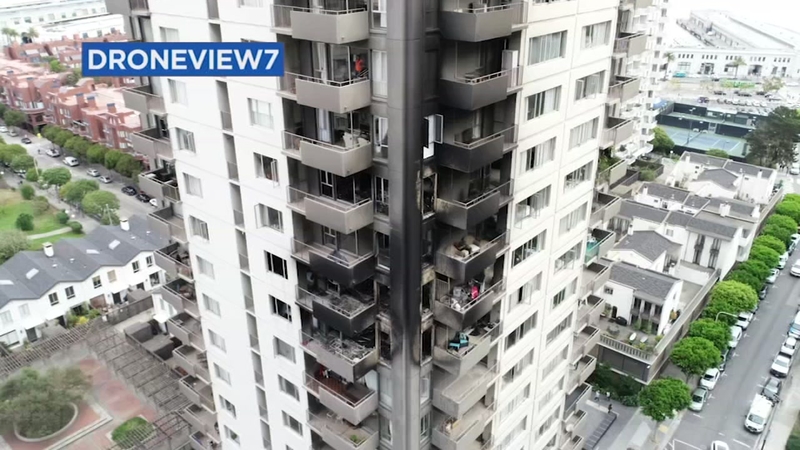 And now we're learning more about how San Francisco Firefighters were able to knock the flames down quickly, even though the building does not have a sprinkler system. The building at Davis and Washington Streets was constructed before sprinklers were required by law.

"So in order to suppress the fire, there are what we call house lines, little hose lines on each floor. However, to put out a fire of the magnitude that we saw last night, we pumped in our water supply into the standpipe. It's basically a dry pipe that we bring the water up to each floor. And those are located at the exterior of the building at the ground level."