The big night arrives: Warriors go for 73 wins at Oracle 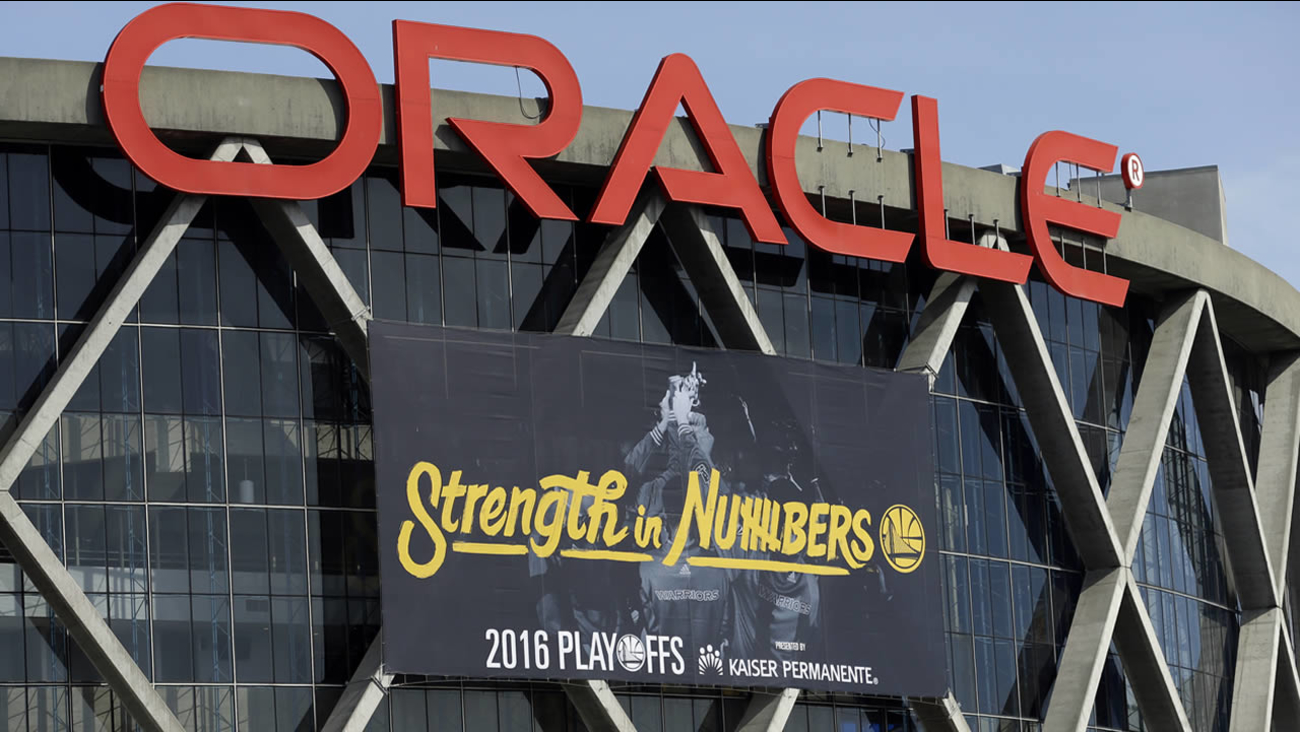 OAKLAND, Calif. -- The entire Warriors season is now down to one game tonight, when the team could break a long-standing NBA record for the most wins in a regular season.

We've heard about the pursuit of 73 for months now, and the day that will make or break it is finally here.

The Warriors came close to the Bulls' record for most wins during a two-season span, but will fall at least one win short. The Bulls accumulated 141 wins in the 1995-96 and 1996-97 seasons. The Warriors have 139 wins in the past two seasons entering tonight's game.

WATCH VIDEO: Warriors have some fun ahead of big game against Grizzlies

Coming off of a win in San Antonio, and without a prior loss to Memphis, the Warriors have already sealed that they will go the entire season without losing to the same team twice or losing back-to-back games. Elias Sports Bureau research notes they will be the first team to accomplish either of those feats.

How have they done it?

By excelling across the board.

The Warriors are the best passing team in the NBA. They have 42 games this season in which they've had at least 30 assists. No other team has done it even 20 times. Golden State ranks first in assists per game (28.9).

The offensive output they're most known for is their 3-pointers. Stephen Curry has posted records in the category, but so has the team as a whole.

And it's not just about the offense. They have the NBA's best offense and best defense in clutch situations (final five minutes of the fourth quarter/OT and the score within five points). In those clutch situations they've outscored opponents by more than 38 points per 100 possessions, twice as good as any other team in the league.

Having the reigning MVP, in a season better than his award-winning campaign, certainly helps.

In addition to increasing his scoring average by more than six points per game compared to last season's MVP numbers, Curry has already shattered his own 3-point record and is trying to match Wilt Chamberlain's player efficiency rating (PER) record.

If Curry wins the MVP this season and the Warriors win the title, he'll become just the fourth player in NBA history to win MVP and an NBA title in back-to-back seasons.

"A lot of things had to fall into place for this to happen." @hbarnes on whether @warriors ever doubted chance at 73 pic.twitter.com/9Rl1MpB5iQ

.@KlayThompson If win #73: "Enjoy it for a couple nights, then the real season starts." @warriors @LetsGoWarriors pic.twitter.com/vr5KQFNsD2

Golden State was measured against history all season long.

Now, they must measure up to themselves » https://t.co/VqpBhZlMPa