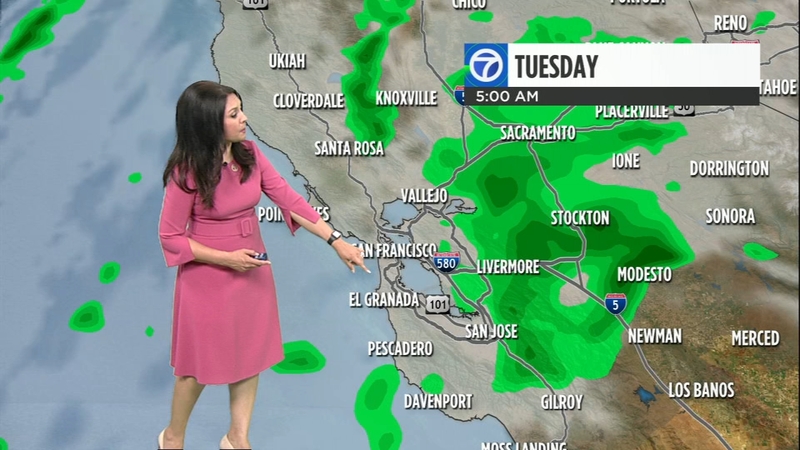 Monsoon moisture is streaming in bringing rain to parts of Southern California and the Sierra.

We have a chance of seeing some showers and an isolated thunderstorm through tomorrow morning and it will remain a little humid.

A warming trend gets underway tomorrow with the hottest weather expected inland.

The air quality is expected to be in the good to moderate range the next several days.

The heat continues to build inland with temperatures soaring into the triple digits.

The coast will remain mild thanks to the fog and the sea breeze.