KGO
By by Janine De La Vega
SAN JOSE, Calif. (KGO) -- People in the South Bay who have been devastated by the Coyote Creek flooding are taking action. They're filing claims against San Jose, the county, and the water district.

There's been a lot of finger-pointing over who is responsible. The water district says it told the city about potential flooding. Residents were warned too late and East Williams Street, Rock Springs, and the Olinder neighborhoods were inundated with water in February after heavy rain.

Those residents are now filing claims against the city of San Jose, Santa Clara County, and the Santa Clara Valley Water District. They're seeking recovery for their property losses and the pain and suffering caused by the flood. City officials allege they informed the public late because they relied on faulty projections from the water district which showed the creek could hold more water before the flooding happened. 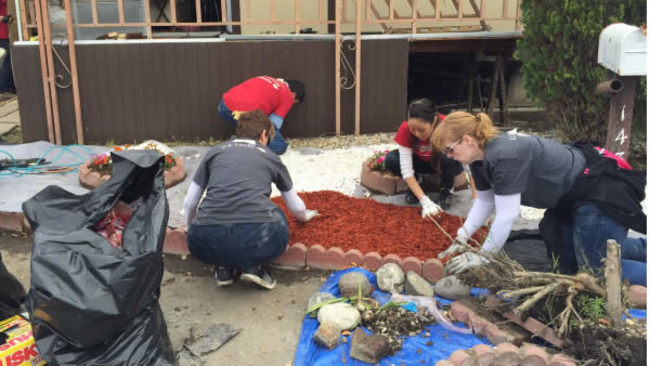 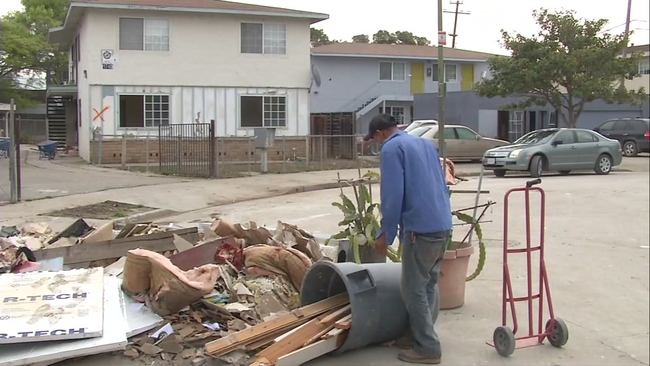