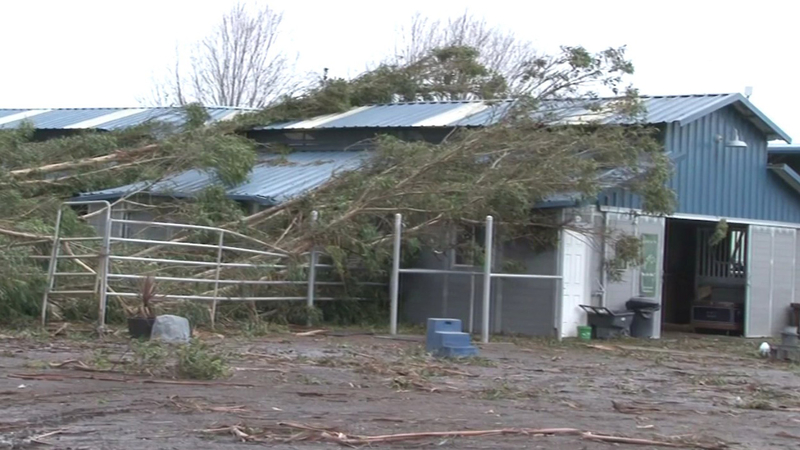 It was a wet and windy day around the Bay Area on Thursday. High winds toppled trees, triggered power outages and caused minor flooding throughout the region. 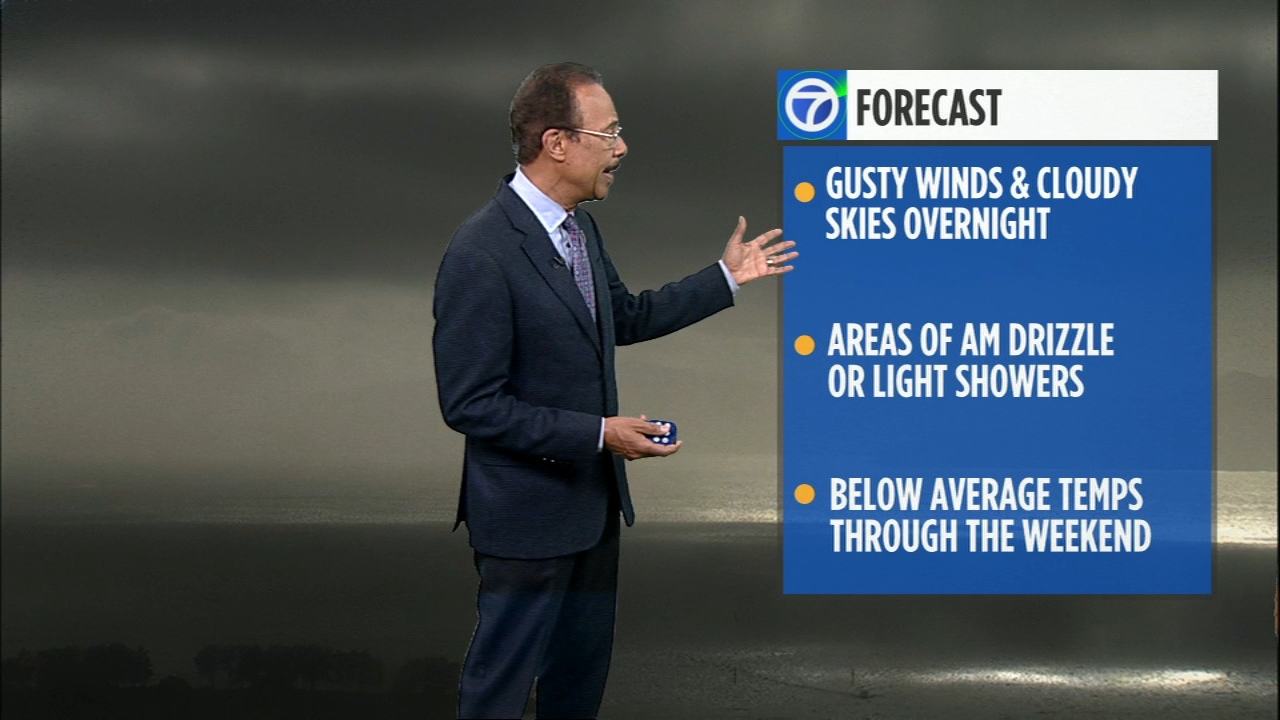 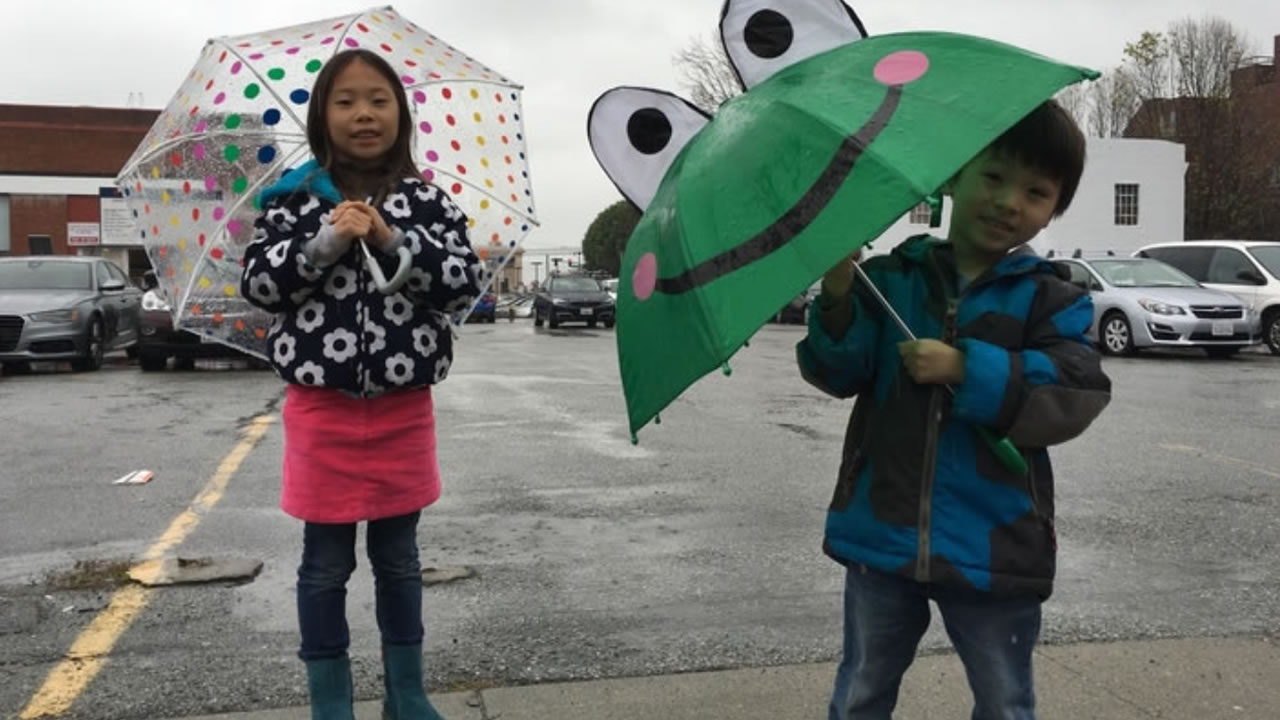 In San Francisco, crews cleaned up a large tree that toppled over at Market Street at Danvers. It used to be in someone's backyard before it came crashing down onto the street overnight. No one was hurt.

With gusts of wind up to 40 mph in Novato, it was more than some trees could handle. A huge Acacia fell on Hill Road at 3:30 a.m. It took three hours for crews to clear it and open the road. And just as they were wrapping up, they got another call of a tree down on Posada Del Sol. Unfortunately that tree landed on a car. City workers did their best to keep up. "It split almost at the base it was weak probably due to the droughts," said Joe Stene, street maintenance supervisor.

Wind wasn't the only challenging element as flooding was also an issue. There was a huge puddle on the connector ramp from 580 to 680. Mill Valley dealt with flooding at high tide.

CHP officers said with the rain and wind, it was a busy morning. "We've been dealing with the rain, but the wind today was a new addition, especially the gusts, we were dealing with a lot of debris calls this morning," said CHP Ofc. Andrew Barclay.

On Thursday morning, airlines cancelled 10 flights at SFO, most of them were short hauls. There were also delays of 30 minutes to an hour. Oakland International Airport and Mineta San Jose Airport did not report any delays.

Travel isn't the only concern with storms. There are certain spots throughout the Bay Area that are vulnerable because of this rain deluge. Erosion is eating away at the parking lot at the Korean Central Presbyterian Church in Daly City. 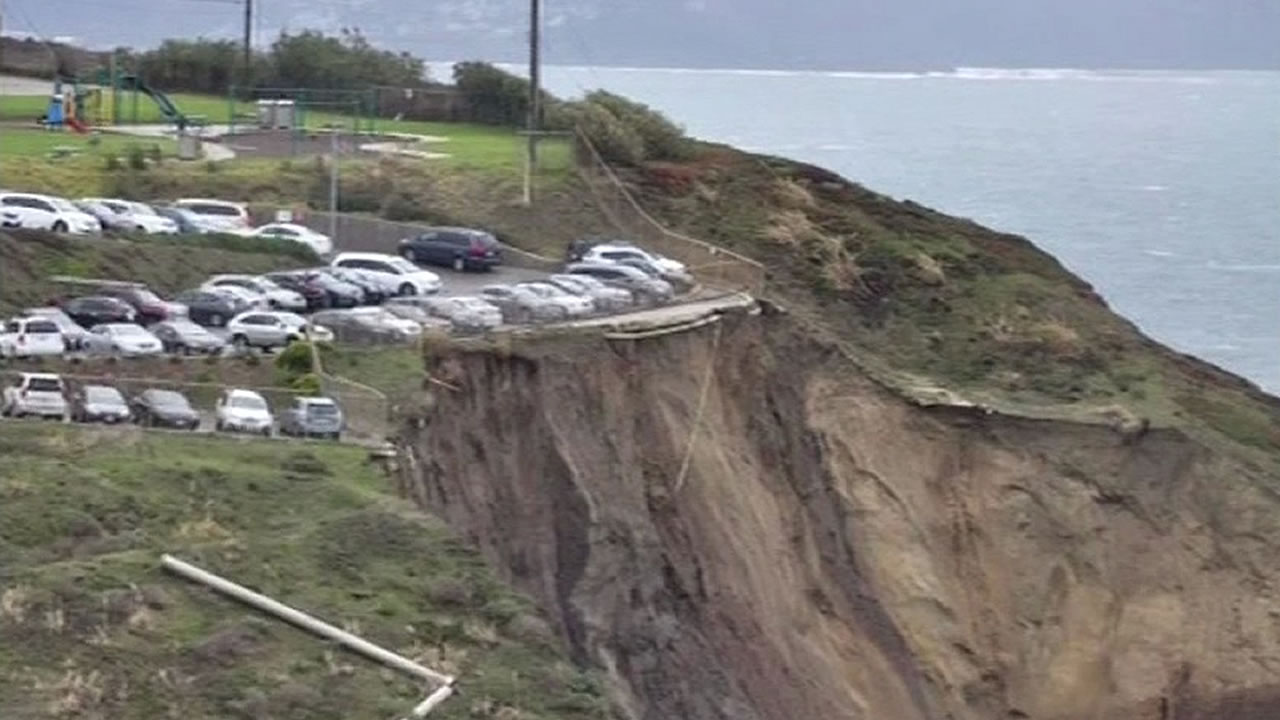 A neighbor said he's been watching the recent storms chip away at the hill side. "We need the rain, and the rain is good. But getting a lot of rain all at once, though, is going to cause some problems for areas that haven't had rain in five years, almost," said Mike Miller, Daly City resident. 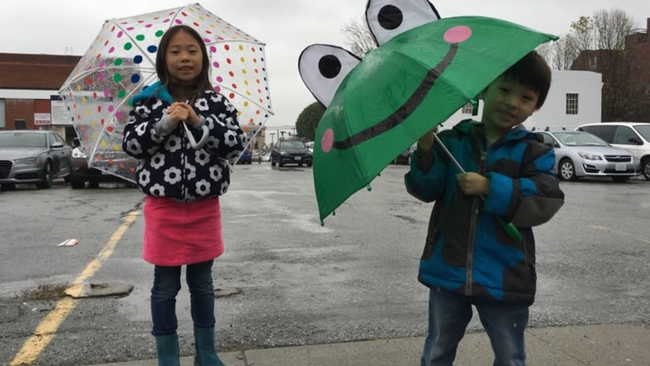 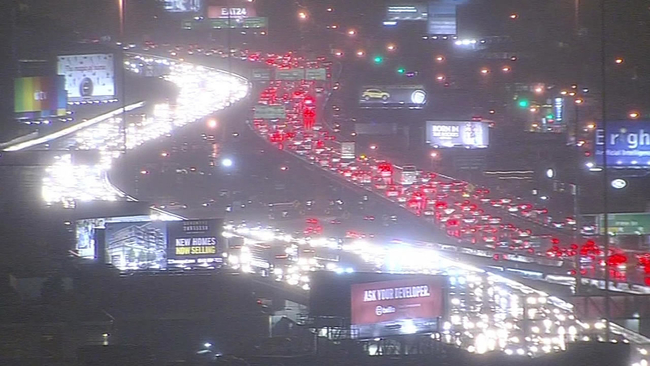 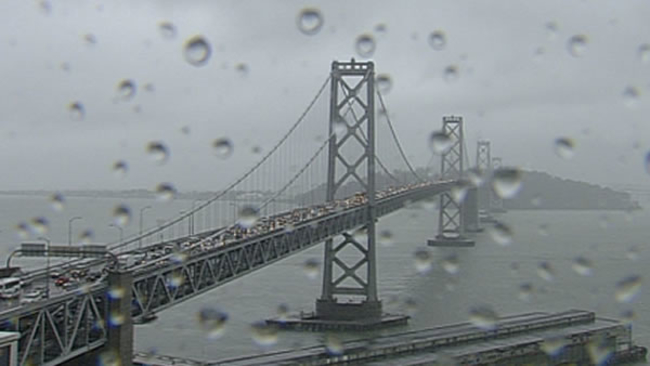